Huawei seems to be very excited to unveil a “Real AI Phone” this month, and is set to reveal on October 16. Evan Blass, one of the most reliable sources of leaks hinted on what could be the official press renders of the Huawei Mate 10 Pro. 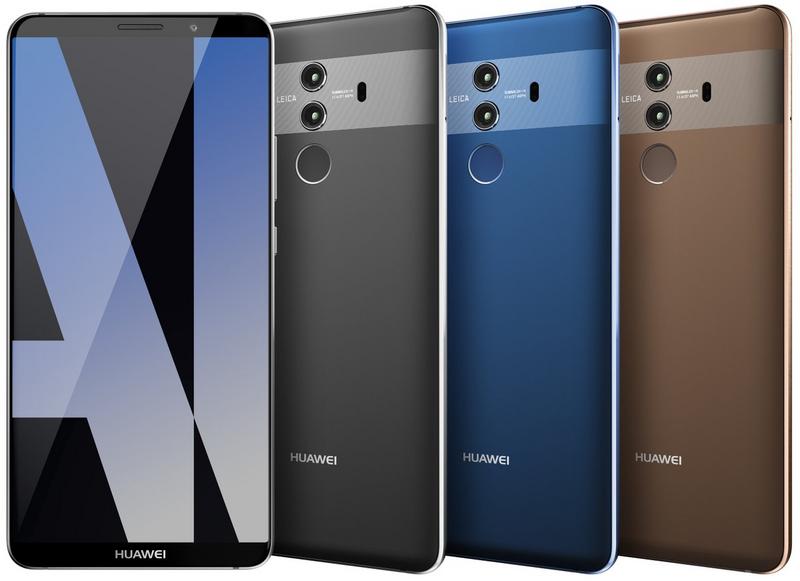 It shows the dual cameras at the back – one with a 12-megapixel primary lens and the 20-megapixel shooter, featuring a Hybrid Zoom (up to 2X) and 4-in-1 hybrid auto-focus system. Sitting below is the circular fingerprint sensor for security purposes. An 8-megapixel lens is located at the front camera. It’ll come in three different flavors (as we can see in the image above): black, dark blue and brown.

Adding the expected features, the Mate 10 Pro will also come in an edge-to-edge display with an 18:9 aspect ratio, along with the company’s Al integration. As per Blass, the design seems to be a very good-looking for those who saw the leaked image, as it currently receiving positive reactions from the social media site.

He also disclosed that the two cameras on the back will feature a Leica Summilux-H lens, which was debuted on the Huawei P10 and P10 Plus. Other phones that are expected to announce are the standard Huawei Mate 10 and the Mate 10 Lite with four cameras. 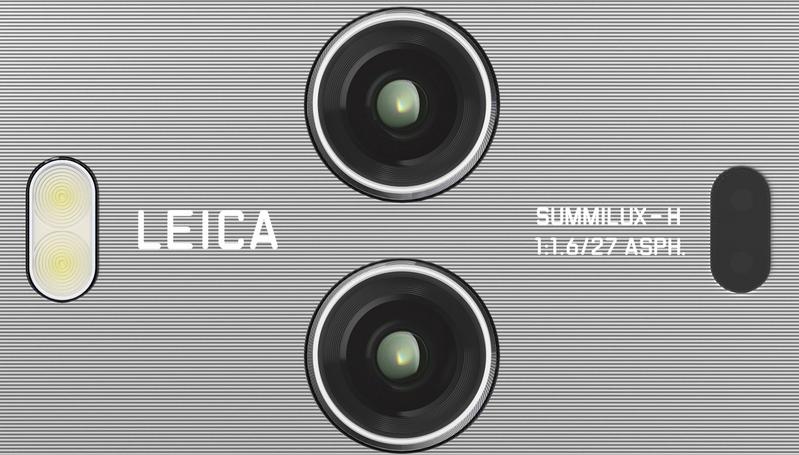 OPPO F5 will be launched on October 26