In Malaysia, the upcoming OPPO F5 seems to be unstoppable in getting some new information, as the Chinese company revealed the first official press render on the said upcoming selfie-focused smartphone in Black color. 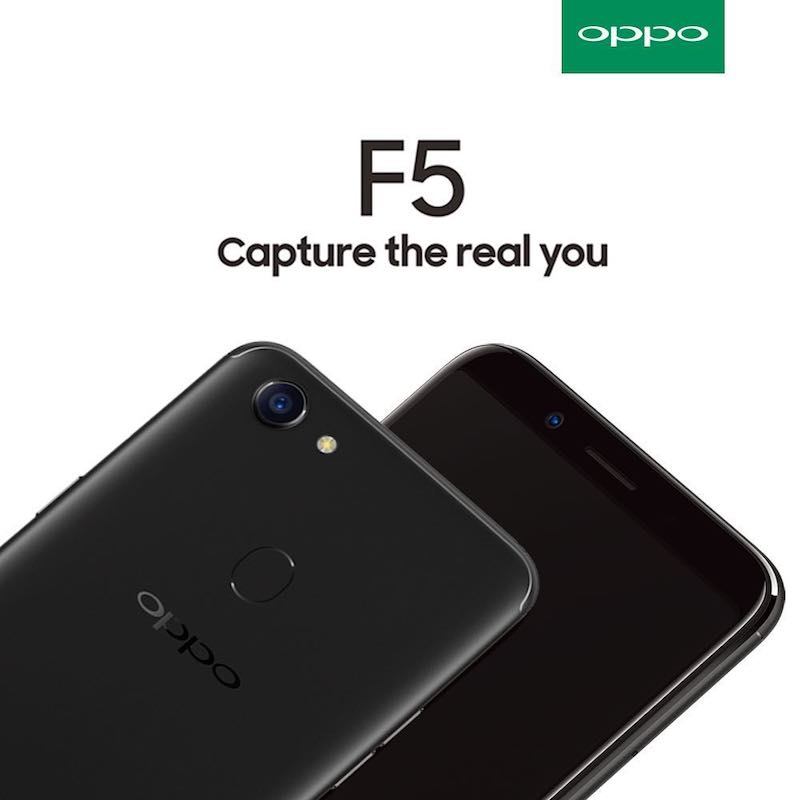 Aside on the said render, the official retail box has been appeared too, showing the full 18:9 aspect ratio on its display. It plainly shows the possible 16-megapixel rear camera on the top left back panel with its accompanying LED flash. An oval-shaped fingerprint scanner is situated below the camera sensor. Surprisingly, the front camera also confirmed to be a single lens only with dedicated LED flash, a 20-megapixel snapper. Previously, it has been speculated that the OPPO F5 will feature a dual camera set-up on the front. The antenna lines can be seen joined-up in the top of the back panel. 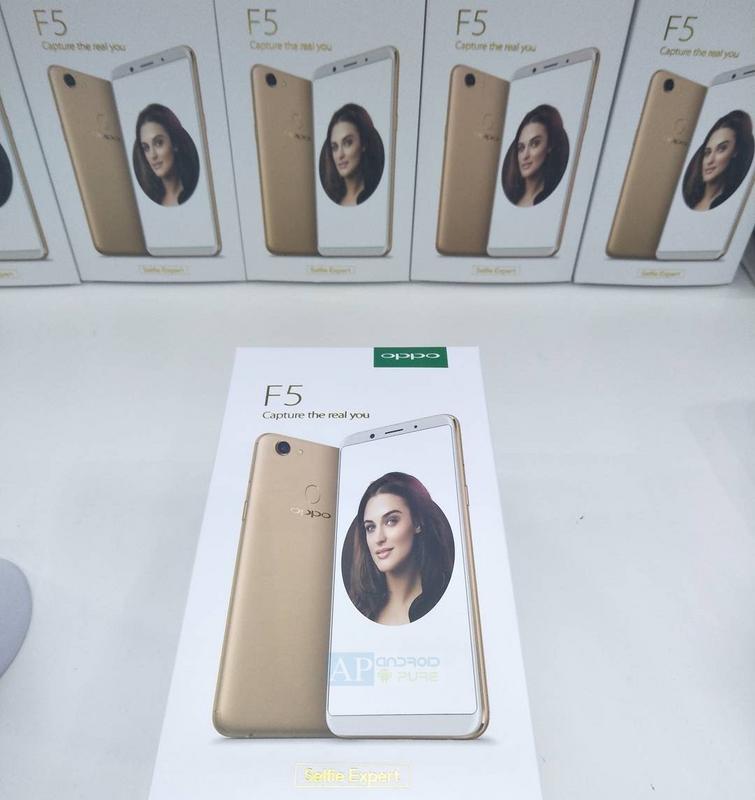 Still, other features are yet to be confirmed but according to the rumors, the OPPO F5 is said to carry a 6-inch FHD+ screen with 2160 x 1080 resolution, a Snapdragon 660 chipset paired with 64GB internal storage and either, a 4GB or 6GB RAM. There’s a microSD slot also, using the second SIM-slot. Battery will be fueled by a 4,000 mAh non-removable battery, with VOOC rapid charging support.

We can’t wait to see the official announcement of the OPPO F5 on October 26.