Let’s take a first look on the Oppo F5 itself: 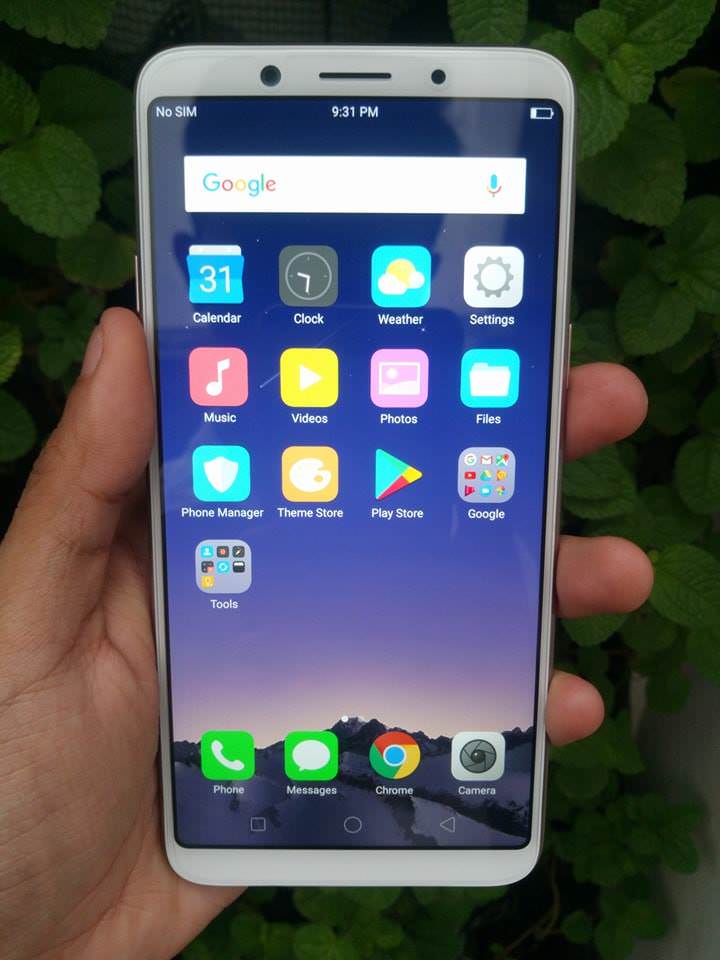 The Oppo F5 notably features a full screen display with 18:9 aspect ratio and a 2160 x 1080 resolution in 6 inch display. The bezels are narrow and they moved the navigation buttons on screen to fully maximize the full screen display. The screen is protected with Corning Gorilla Glass 5. The phone itself is made of sleek unibody design, delicate linear and it has a curved corners, to make this phone more premium feel when it holds. Despite of it’s slim profile, they’d included a 3,200 mAh battery inside.

The Oppo F5 is powered by 64-bit 2.5 GHz Octa core Processor paired with 4GB of RAM, optimized especially with the Color OS 3.2 (based on Android 7.1 Nougat OS). Apps are installed on the phone can start 23.9% faster as it claimed. 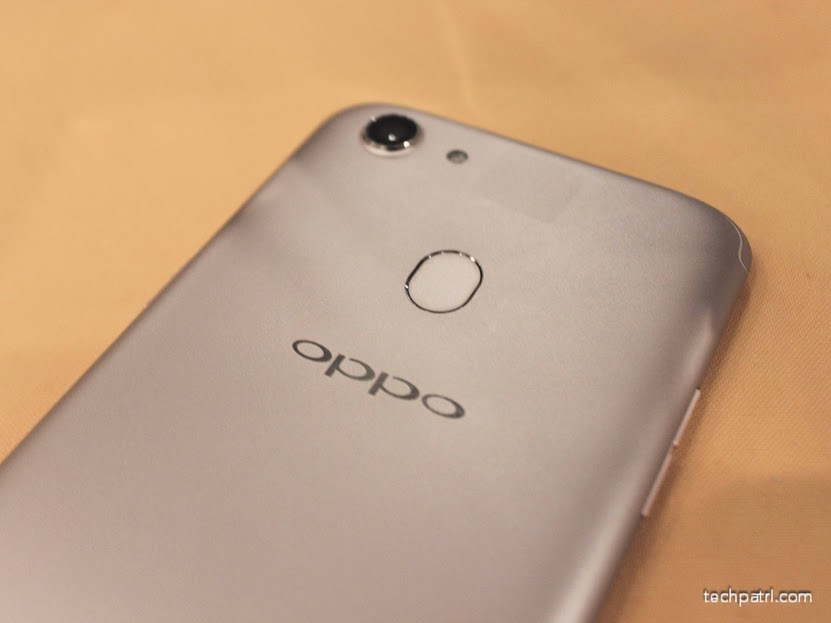 Oppo F5 steps up their beautification feature as they added AI to beautify natural selfies and to understand your face accurately.

The AI interprets the differences of age, gender, skin tone, color, and even nationality, unique facial features of the subject (for instance the nose, cheek, lower jaw, lips, eyes, etc). AI did an in-depth analysis on million photos to produce better enhancements on selfies. Oppo F5 scans 200 facial reference points, and it builds a detailed recognition of your face. This means it gives you a perfect selfie and understands your facial features accurately. Another thing is the Face First technology. With Oppo F5, the camera automatically searches your face in any situation you want to snap photos

Because of this technology, selfies will produce natural photos, just right.

The AI also helps “Speedy Face Unlock” feature. It unlocks your phone faster by your face, regardless of angle taken or facial expression. It also secures your phone by not recognizing faces that just has taken a photo or video from you.

The 16MP f/1.8 (smaller the number, the better in low light) rear camera has a built in Bokeh Effect and Portrait mode, The Oppo F5 has its own Bokeh effect on their rear camera to blur the background and to take crisp photos on the subject.

On the other hand, the front camera has a whooping 20MP f/2.0, which also applies with distinct beautification treatment based what AI understands the face of the subject. Thanks to AI Beauty technology. 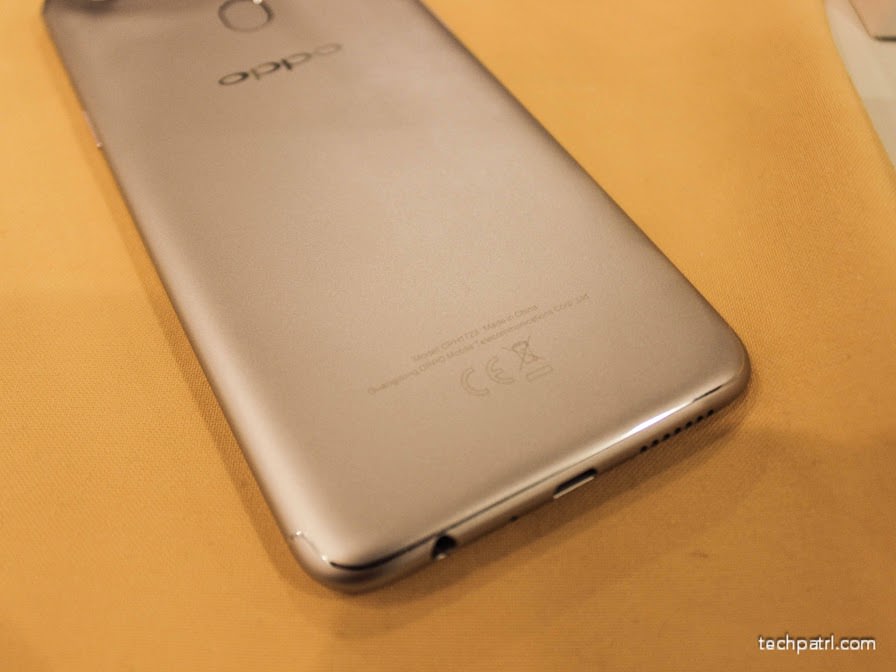 For the mean time, here’s the rundown of specs.

Oppo F5 is now available for pre-orders on partner multi-brand and concept stores, online in lazada.com from Oct 27 to November 3 and abenson.com. You can also get it thru Globe Postpaid plan this December and Smart Postpaid plan starts at P599 this November respectively. It will be available in stores starting November 4, 2017 for P15,990.

ViewSonic to Showcase XG Series, one of their best gaming monitor at ESGS 2017