The selfie-game continuously become a trending hot topic in the mobile phone industry. With that, Vivo Philippines isn’t tired of making such revolutionary technology to us, as they launched the newest Vivo V7+ with FullScreen Display and a whopping 24-megapixel front camera.

The Vivo V7+ is the latest offering smartphone from the company powering a Qualcomm Snapdragon 450 chipset. Apart from the CPU, it comes with 64GB storage and 4GB RAM.

The metal construction around its back body makes the phone look solid, gorgeous and stunning. It is really nice when you hold the phone because of an almost bezel-less screen. At the front, the capacitive keys are now gone, instead, they used a touch bar area at the bottom of the front screen. Handling the V7+ is very nice, and can be used in one-hand operations, 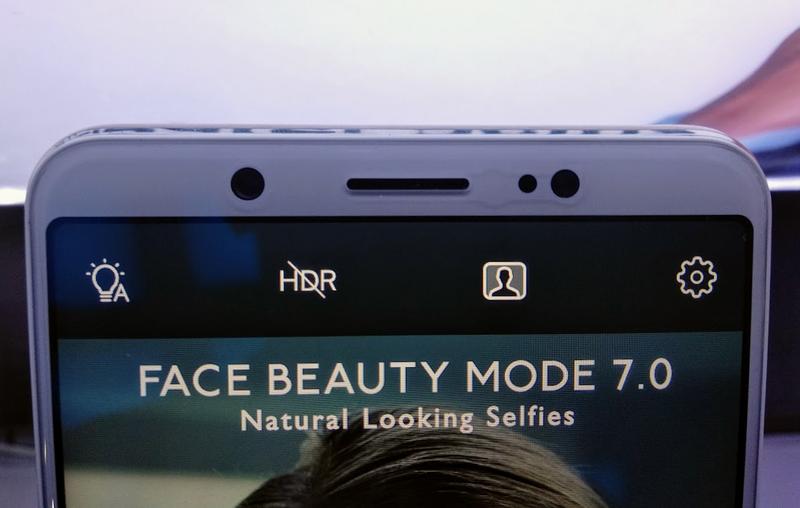 The volume rocker and a power key are placed on the right side of the device.

The SIM card and micro-SD slots are sitting on the left side of the phone. It’s not a hybrid one, a good point for Vivo and will not take either a nano and a micro-SIM combo, or a microSD and micro-SIM cards. The microSD card can support up to 256GB.

The V7 Plus’ bottom is full and it consists of the 3.5 mm audio jack, the primary mic, the micro-USB port (a disappointing feature since most of the smartphones in its price range are now using the USB Type-C port for faster transferable of any files), and the loudspeaker (that gets six holes).

The new Vivo V7+ is now available for pre-order up to September 29. It will be officially available nationwide in all Vivo authorized stores, kiosks and 3rd party partners, including Lazada Philippines on September 30. 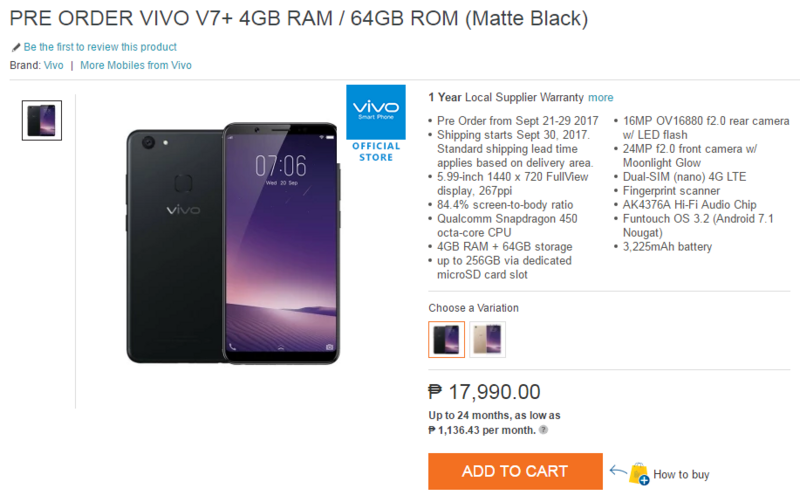 PayMaya and Facebook enable Payment Tools via Messenger in PH