The Vivo V7+, which was announced last September 20, along with the new faces of the company’s latest selfie-centric handset, has been an instant smash hit across the country.

The company formally announced that the Vivo V7+ already received 5,000 pre-orders, and is shows us to be one of the fastest-selling devices this year. Leading the features with the top notch 24-megapixel selfie camera, the Vivo V7+ also comes with an aspect ratio of 18:9 on its 5.99-inch FullView HD+ panel with 1440 x 720 resolution. It is powered by a Qualcomm Snapdragon 450 chipset and packs a large 64GB storage and 4GB RAM, that can be expanded via dedicated microSD card up to 256GB. 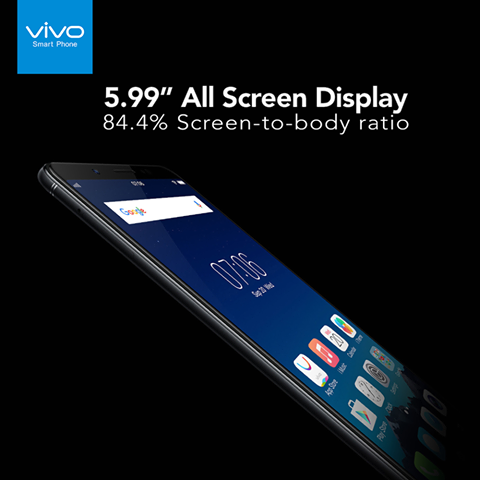 The Vivo V7+ is now available at all Vivo authorized stores nationwide, including online shops like Lazada and ArgoMall, with a price tag of P17,990.