Shortly after the release of the Honor 8A, the brand seems to be preparing for the market launch of another entry-level smartphone. This is the Honor 8S, for which a lot of information is already available. 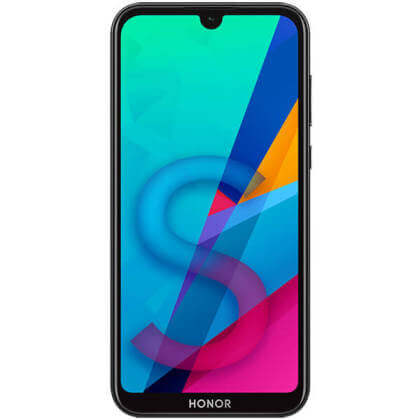 Actually, the Honor 8S will be presented in the course of the next few days, but Roland Quandt from Winfuture could already open up a lot of information about the upcoming entry-level smartphone.

The Honor 8S is expected to have a 5.71-inch IPS display with a resolution of 1520 x 720 pixels. It has a tiny notch at the top of the screen, in which sits the 5-megapixel front camera. As the first pictures show, the edges around the display are not exactly narrow. 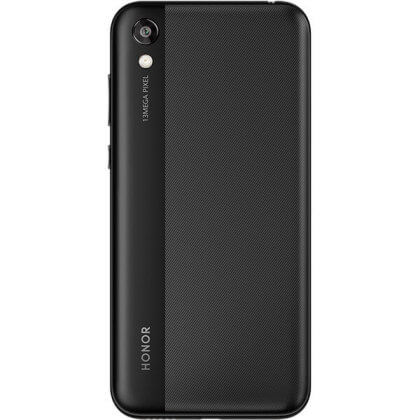 The processor of the Honor 8S is a MediaTek Helio A22 octa-core processpr along with rather meager 2GB of RAM. The internal memory holds at least 32GB and should be expandable via microSD card. There’s also a 13-megapixel main camera and a 3,020 mAh battery, which should provide a good run-time given the low resolution. Finally, the package is rounded off by Android 9.0 Pie and the EMUI 9.0.

So far, it is not known when and at what price the Honor 8S will be released here in the Philippines.

New details of the OnePlus 7 and OnePlus 7 Pro surfaced

Honor 20 series will arrive with Kirin 980 and 8GB RAM