By surprise and without making too much noise, Huawei announced the latest member of entry-level of its catalog, the new Huawei Y5 2019, which adopts features of some of the mid-range smartphones, such as the small notch in the shape of a drop located at the top of the screen. 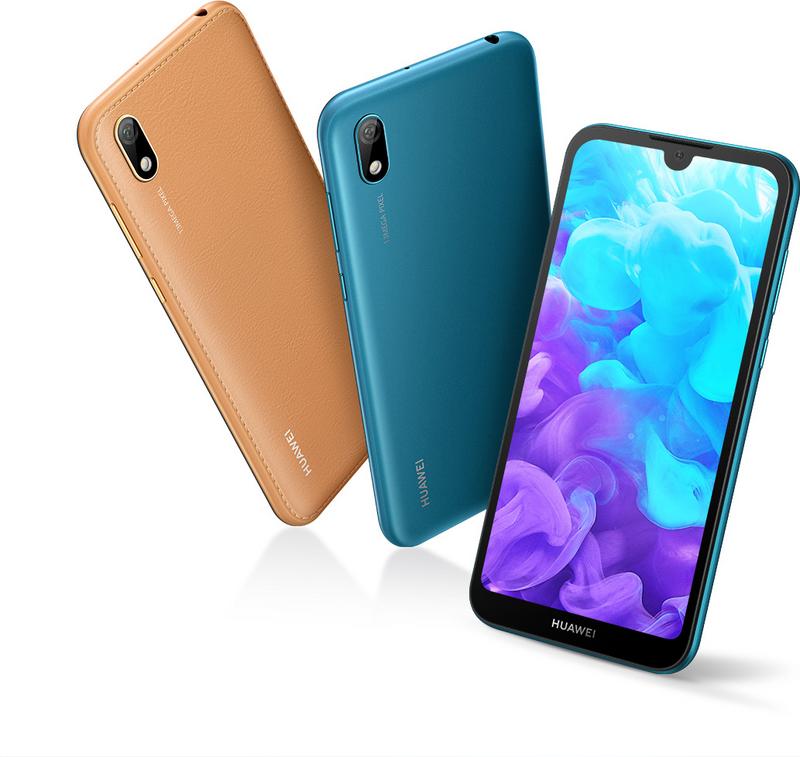 A couple of weeks ago, rumors were already showing that this new device was close to seeing the light officially. However, it has not been until today when the company has made official the new Huawei Y5 2019, which sooner or later will begin its global expansion.

In this case, the device is made of plastic, and it will even be possible to buy a variant whose rear is finished in a leather-like panel, which is available in black and brown. We found a fingerprint reader, neither in the back nor in the front, and unfortunately, the company keeps the microUSB port in the lower part instead of making the jump to USB Type-C. 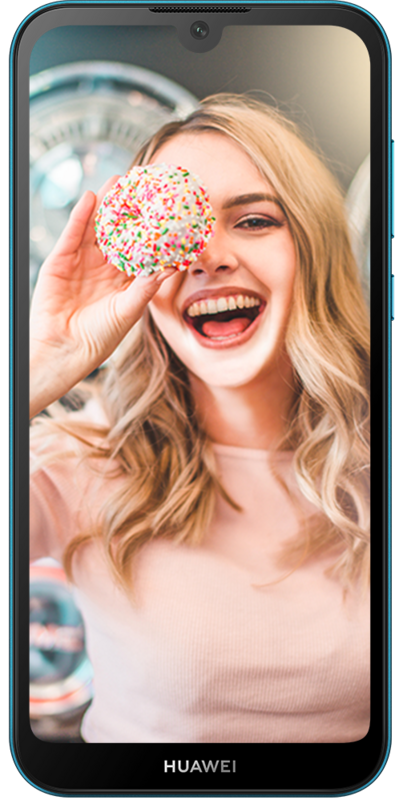 Its screen is 5.71 inches. It is a TFT panel whose resolution remains at 1520 x 720 pixels, and its top is headed by a small drop-shaped notch, which houses the 5-megapixel front camera.

The interior of Huawei Y5 2019 is led by the processor MediaTek Helio A22. Aside from having a 2GB of RAM, and 16GB or 32 GB depending on the chosen variant. In any case, the battery will be 3,020 mAh and should offer an impressive battery runtime taking into account the efficiency of the processor and the reduced resolution of its panel, in addition to the improvements provided by Android 9 Pie in terms of energy savings. 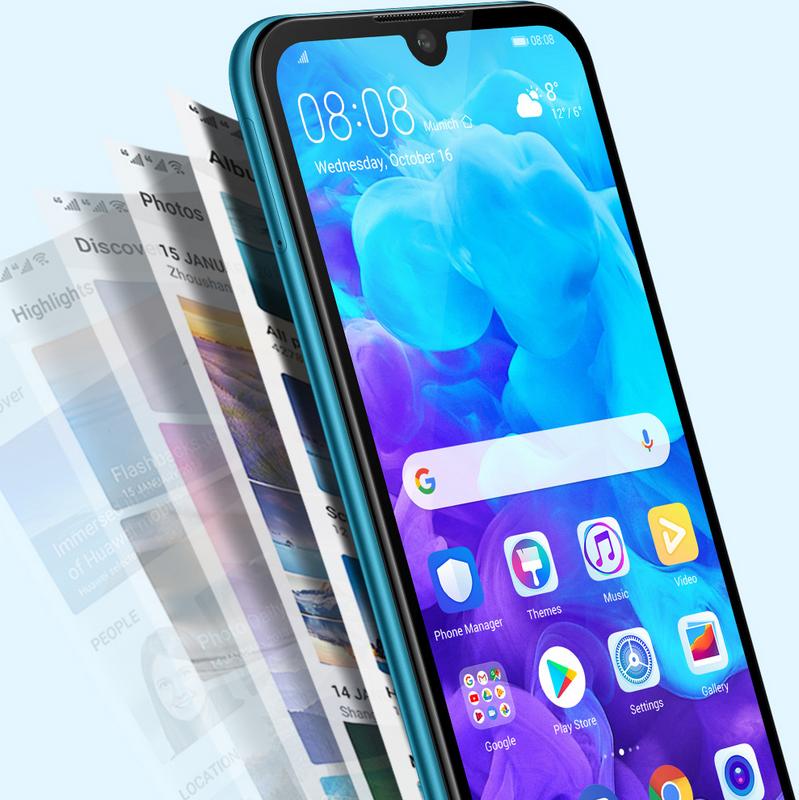 We only found a camera on the back of the device, with 13 megapixels, autofocus and an aperture f/1.8, and according to Huawei, it will be able to capture 50% more light than in the case of the previous model in this series. The highlight at the photographic level, however, lies in the front camera and its Smart Beauty mode that will adjust the parameters automatically to obtain the perfect selfie. This 5-megapixel sensor also enables the possibility of unlocking the phone with the face.

At the moment, Huawei has not disclosed the price of its new smartphone, but considering that its predecessor was around less than P10,000 after its arrival in the Philippines, it is expected that this new device is not far from that figure. We will update this article as soon as we know the exact price of the Huawei Y5 2019 in its two available configurations.

Blockchain Collective: Empowering Students for a Future in Blockchain