13 years ago today, Nokia launched the N-series with models N70, N90 and N91. It was discontinued in 2012 and was replaced by the Nokia Lumia line-up. Last year, the planning to revive the line-up has been circulated across the internet, and now, it is suggested that it may launch next week, May 2 to be exact. 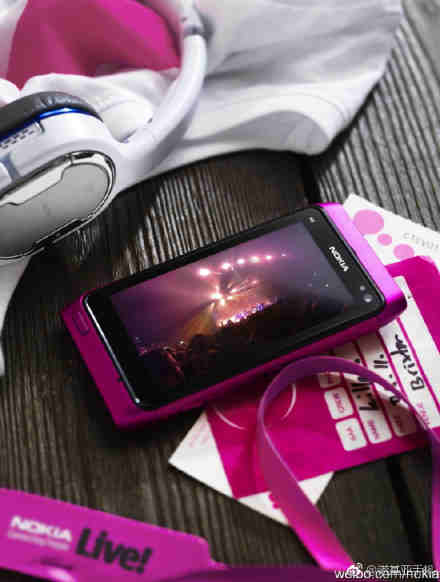 The official Weibo account of Nokia posted on what could be the teaser for an upcoming model on May 2 that will be held in Sanlitun, Beijing, China, and showing the model of Nokia N8, which was launched on 2010. Starting today, more teasers will reveal as the date nears. 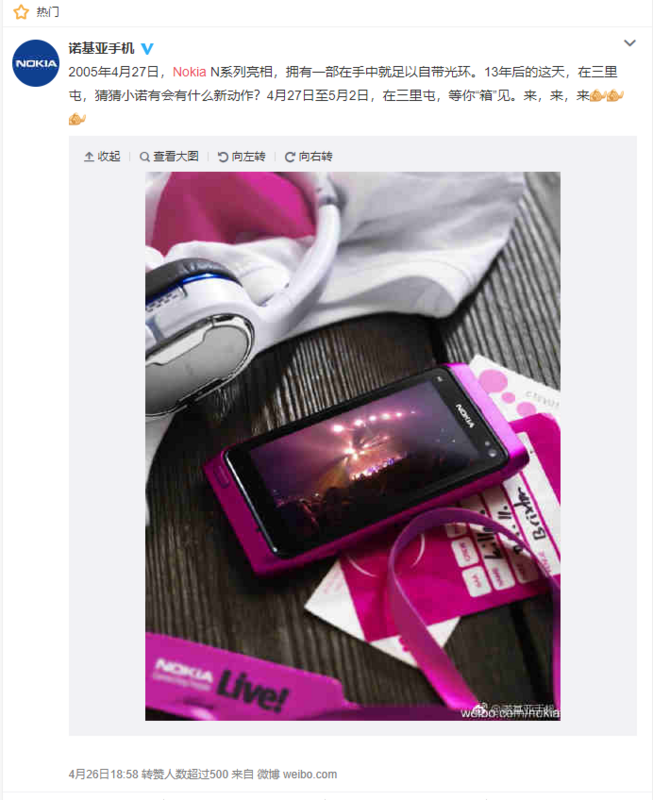