First of all let me just clarify some things, I am a “NOKIA” biased reviewer. I have not yet had any horror stories to tell on any of the “NOKIA” phones that I have reviewed in the past. Most of which I even nicknamed “a REPORTER’S FRIEND” since, not only is it solidly constructed but its features – camera, voice recorder, calendar, basic note pad, to mention a few, are truly helpful to any field reporter.  This is why I’ve specifically placed quote marks “ ” on the Nokia name since this will be my first Nokia review since they became a Microsoft company. So I suppose the real question now is. How has Microsoft changed the quality of Nokia based phones since they’ve taken over? Let’s find out with my review of Microsoft’s – Nokia Lumia 830. 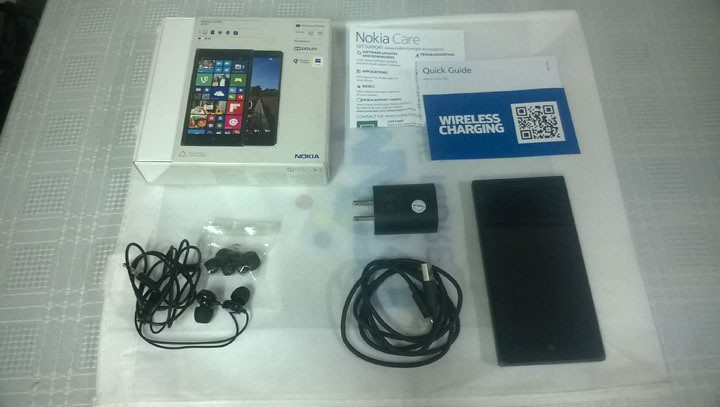 Funny thing, after the release of the first few windows OS based phone I thought Microsoft would start implementing their own design and construction, I was dead wrong. As always they just simply implemented what everyone in the SMARTPHONE market has, which is basically a flat, rectangular shaped brick, not to imaginative if you ask me. 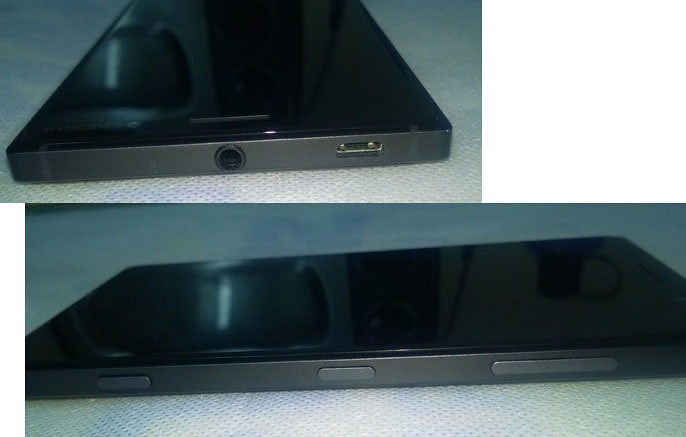 I find it even a bit quirky that they placed both camera and flash LED under a circular glass plate, what was that for? What’s more misleading is the back panel speaker holes. It was about two inches in width but once opened the speaker itself was actually just half an inch in size. I just hope its’ Dolby sound quality isn’t as bad as it looks.

The back may be a bit shady but the front is classier than most phones. I am reviewing a black on black theme though, there are two tone 830’s, this one looks a lot more sleeker. And as expected from one of the sturdiest phones in the market it has Corning Gorilla Glass 3 making its’ surface tough and yet very responsive.

I’m not really sure if its’ the battery, brightness setting or because am just using a “demo unit”, the brightness of this Lumia 830 is something less desirable. I even tried the auto brightness mode which is good for conserving battery life, but the response is worst. Instead of getting brighter at dimly lilted areas the screen dimmed a bit as well. 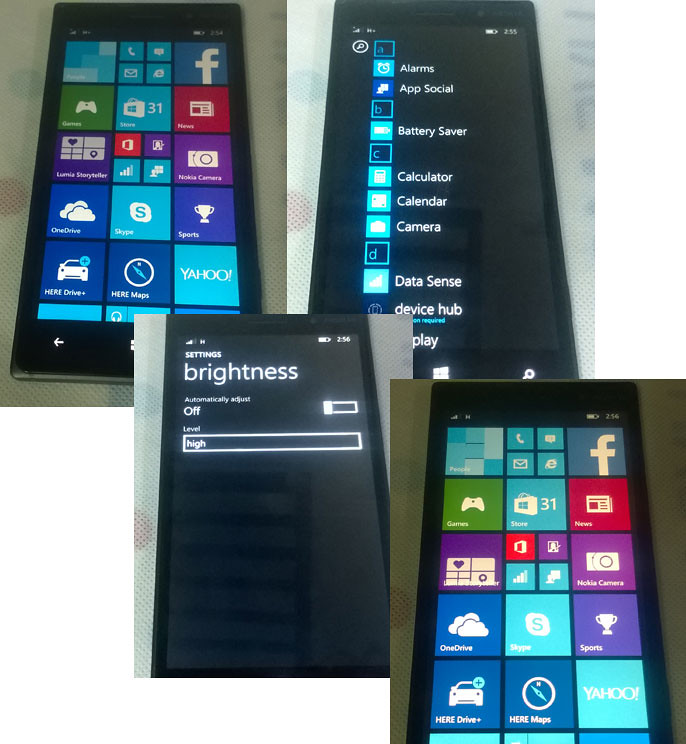 But if you do get it to light up just right you are then treated to a visual scenery close to having your laptop at the palm of your hand. The user interface itself is True Windows 8.1 meaning you actually have the laptop experience on your hands. Thus just like the desktop experience all you have to do is tap and your application is then activated simple, quick and easy. And the varieties of standard applications are also what you would find on your desktop, which is why syncing this phone with your computer will surely be every easy.

As a current standard I tested both front and back camera of this phone and here are their outputs: 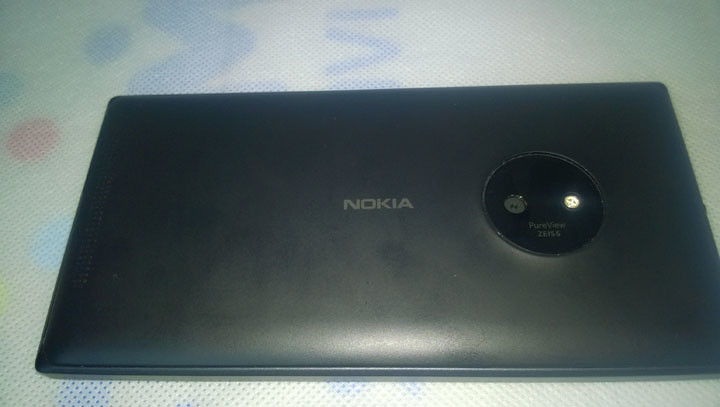 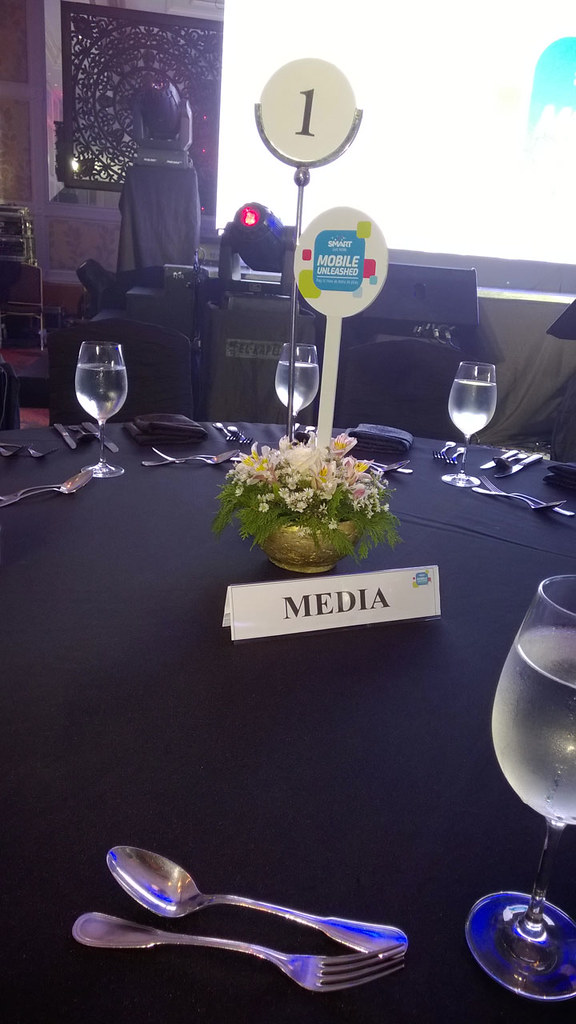 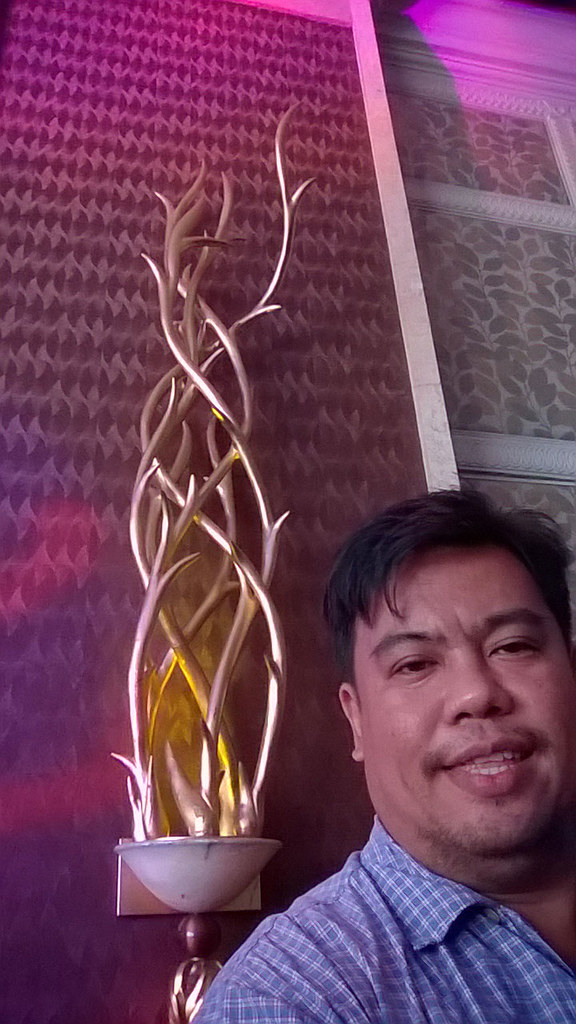 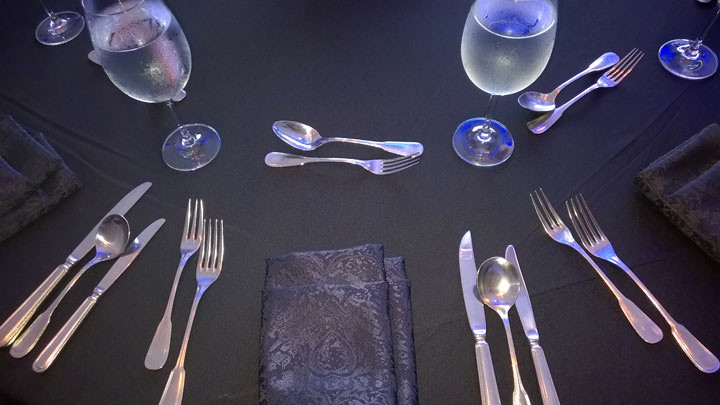 Personally, there’s no questioning how good the camera is on this phone, being equipped with a Carl Zeiss optics, optical image stabilization and autofocus hardware functions are already an advantage for this phone so I’d be too biased to say it’s great so I’ll just leave it to you to judge how good the camera really is. 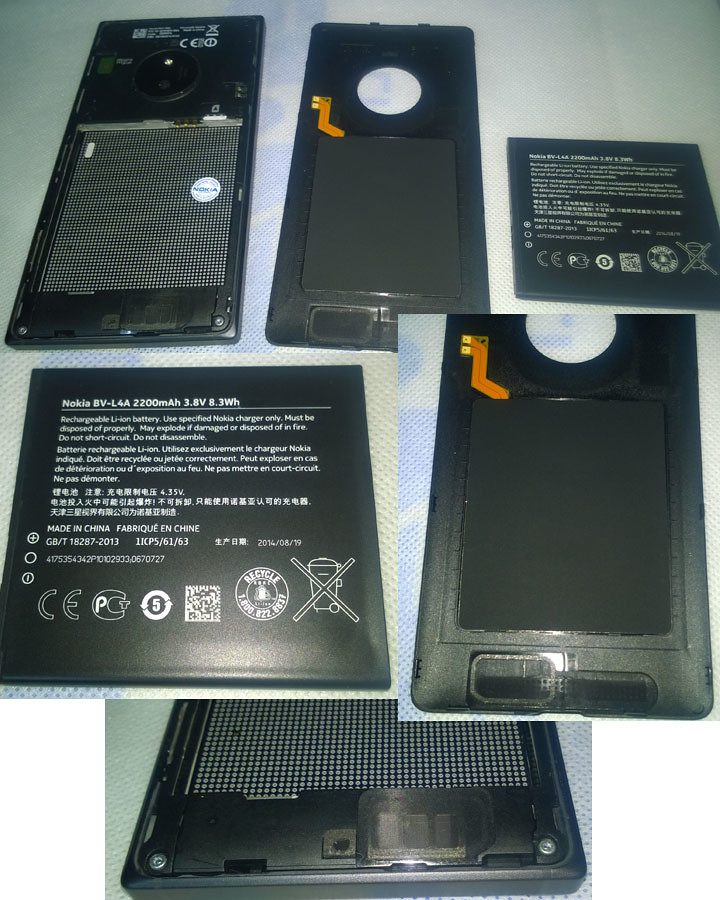 Well this is where crap hits the fan. I mean really? For a 5.49” SMART phone they should have already anticipated the power hungry screen, LTE, WIFI, GPS connection not to mention its high capacity processor. After continuously testing the unit and running it up to its’ last drop of power from a full 8 up to 12hrs of recharging the phone only lasts up to 12hrs even if you’re not using the phone or on standby mode, and just below 8 hours of use if you’re power surfing while connected to various available networks.

What I think would have been best for this phone

The top screen is the best for customizing by pinning the availability of your most used application, but then again how did Nokia arrange their settings menu? It’s not even alphabetized. For a 5” phone I was really looking forward to a weather proofed phone, I mean  simple rubber caps on the ear plug and micro USB holes plus a thin layer of rubber seal would have been enough and this would have been another version of a Nokia “4×4”.

As always if you are aiming for a though “all day” multi-purpose phone, this Nokia Lumia 830 is for you. I put into quotes the all-day cause this phone only lasts the whole day always bring an extra battery or the more popular “power bank” if you’d like to extend or power-up your mobile surfing use. But lack-luster battery performance aside the Nokia Lumia 830 has once again proven the mantra “If nothing’s broke, don’t fix it” cause Nokia phones are actually hard to brake.

The Bad: Long active use causes battery to heat up, low brightness, if not adjusted – tiny fonts.

The Ugly: Battery life and am sure if it ever over heated the phone would crash.