Trend Micro, Inc. recently announced the result of a new research comparing several popular and mostly used mobile platforms in terms of meeting the demands and use of the OS for work and enterprise. The criterea of judging is on a combination of different factors including the platform’s built-in security, application security, device wipe, device firewall, virtualisation and many other factors. 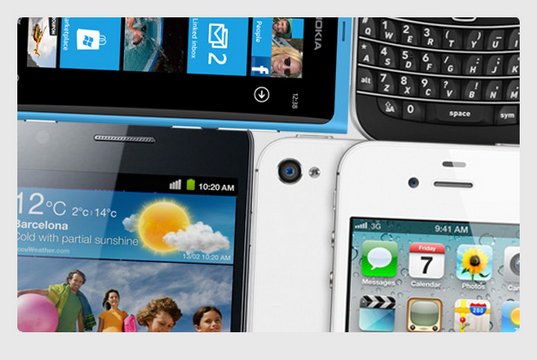 And the nominees are the Apple iOS, Android, BlackBerry and the Windows Phone.

… and the most secure and enterprise ready mobile platform is.. *drum roll*

“Security people I work with are scared witless by consumerization and the rapid adoption of these devices.” Nigel Stanley, Security at Bloor Research and one of the report’s authors, commented. He also added that “aside from the technical challenges, organisations need to understand the importance of a decent mobile device security policy and supporting user education.”

According to Raimund Genes, CTO at Trend Micro and one of the researchers who produced the report: “What is interesting in these results is that, whilst some mobile platforms have evolved very noticeably along enterprise lines, there is still a strong ‘consumer marketing’ legacy in some quarters and this is negating some of the progress made on the enterprise front. Indeed, some of the attributes we have examined in the report are still firmly ‘enterprise-unready.’”

Nokia is launching the top-of-the-line Lumia on May 18?