Local community will benefit from improved mobile network coverage for data communications and enhanced safety with brighter, we lit streets. 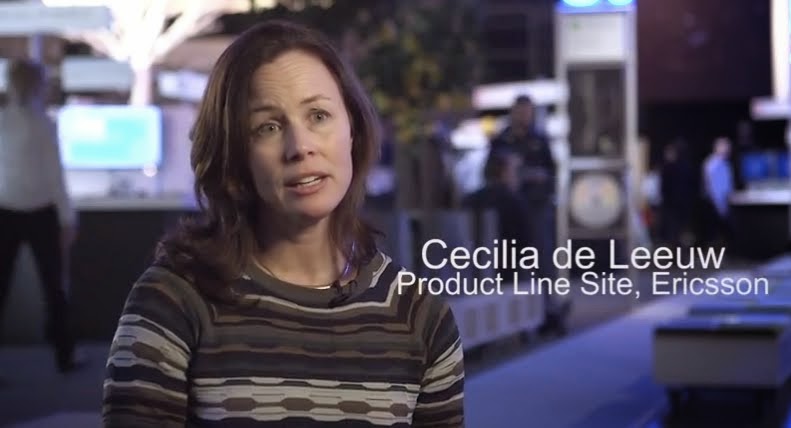 Philips LED street lighting can generate energy savings of 50 – 70% with savings reaching 80% when installed with smart controls – as validate by a study conducted by The Climate Group in 12 of the world’s largest cities. The study also showed that citizens prefer the while LED light, citing greater sense of safety and improved visibility compared to the usual orange glow of high pressure sodium systems.

Currently, Zero Site is being tested in North American countries and Ericsson said that there is no pricing yet.