Honor has launched its latest smartphone in the Philippines, the Honor 9X with an affordable price tag of only P12,490.

Honor wants the Filipino consumer to an all-around “xtraordinary” smartphone at affordable price.

It is powered by Huawei’s Kirin 710F octa-core processor, has 6GB RAM, and 128GB storage.

There’s a pop-up camera module which is similar to the Huawei Y9 2019.

Honor 9X price (in the Philippines)

The Honor 9X is officially arriving in the Philippines through Honor stores and Lazada starting December 7, 2019. The official price tag is P12,490.

The Honor 9x borrowed the design of the Huawei Y9 Prime 2019. Without looking at the branding you can be tricked that you are using the Y9 Prime.

From the placement of the rear camera module, front camera, fingerprint sensor, and ports.

But I have no complaints. It has a great build with the body having a shiny glass at the back. The SIM Tray is mounted right beside where the pop-up camera is located. And the 3.5mm audio jack is still there, which is, I should say quite important for people who are video blogging because we can use an external mic for better audio results.

For several weeks I kept the Honor 9X as my daily driver. The UI looks familiar if you have used the Huawei Y9 Prime 2019.

But I especially liked the app drawer feature. I liked it because when you open the apps, it is arranged alphabetically, which is quite handy. And at the top, you’ll have the last four recently used apps.

There is no need to download a third-party app drawer when you have the Honor 9X.

The display though can be underwhelming when you are outdoors. The 391ppi isn’t enough to be viewed by the naked eye. So medyo madilm po sya…

Here’s one sample from the 48MP camera. 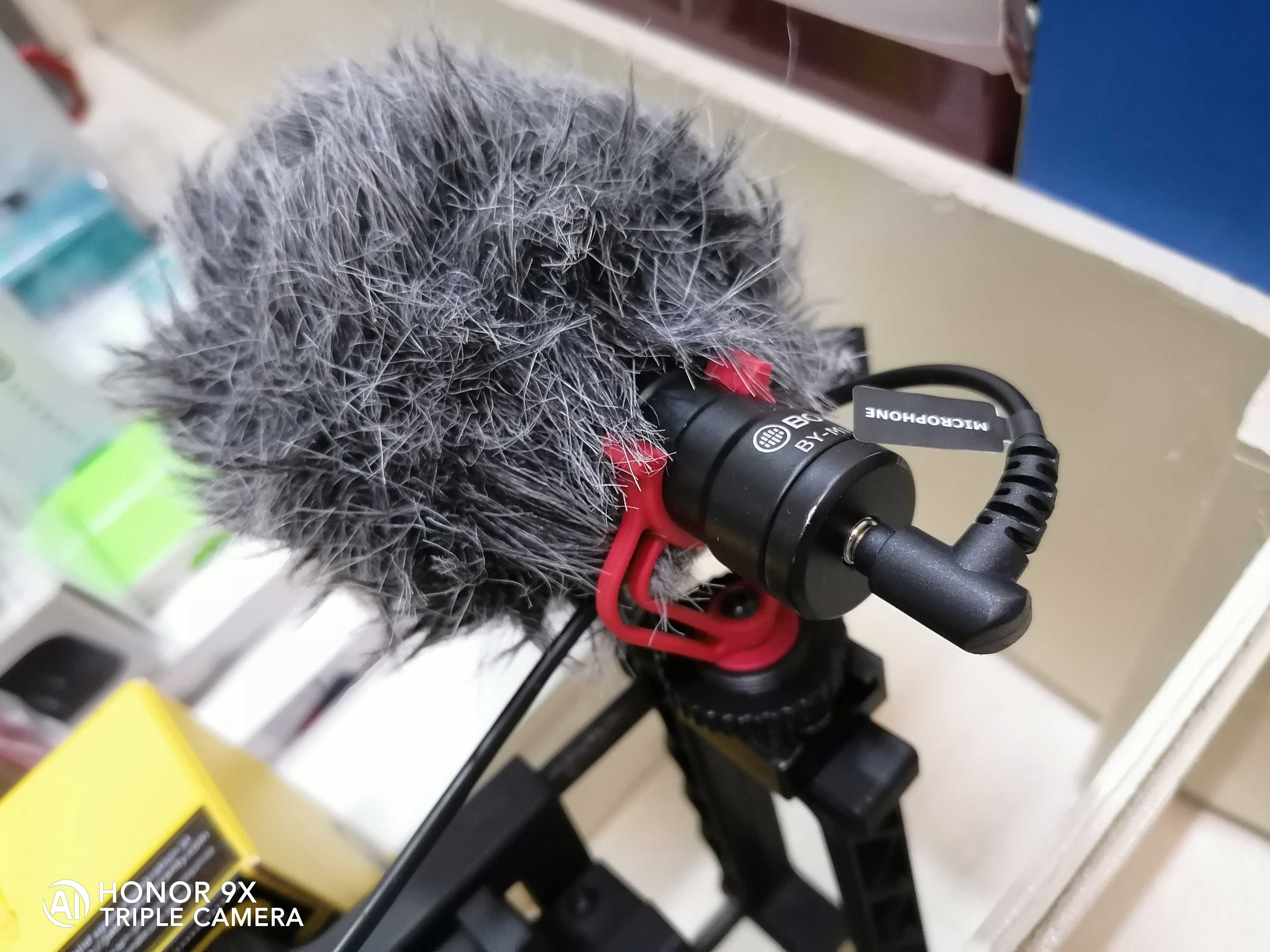 In the outdoors, these are the images that you’ll be able to produce. 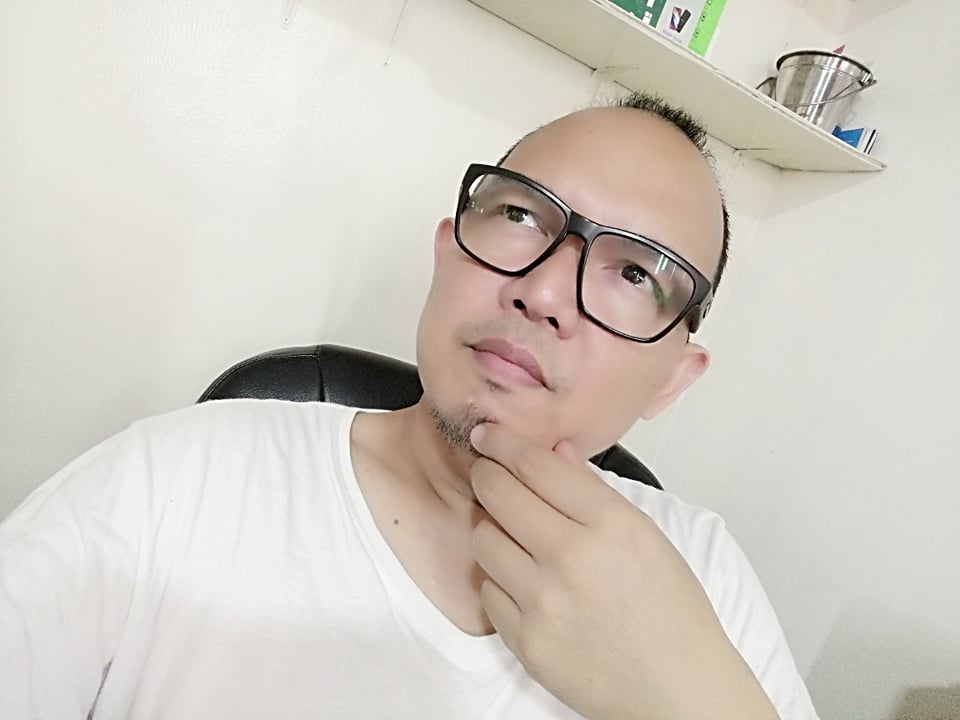 This video was shot handheld. This is a raw video including the audio recording.

The Honor 9X is equipped with a relatively huge battery capacity of 4,000mAh and it comes with a 10W charger, which sticks to USB Type-C cable.

That said, you’ll enjoy a long battery life and a fast-charging feature at the same time. A typical usage mostly media consumption using Facebook, IG and YouTube, I was able to sustain more than 8 hours of usage.

This is a quite capable phone. Considering the low price tag, a good set of cameras, a long-lasting battery. I say Honor 9X did not fail me after all.

Let’s not talk about frames dropping and whatnots because I don’t play games. Sorry.

Quite a good phone. At P12,490, you are assured of a phone that will stay with you the whole day and takes good photos, (but can be underwhelming when outdoors). The pop-up camera can be improved including the post-processing software.