Panasonic had introduced the Lumix DC-G95 camera, which in some markets will bear the designation G90. This model of Micro Four Thirds mirrorless camera system will be located just above the G85 (G80) camera, which was introduced in 2016. 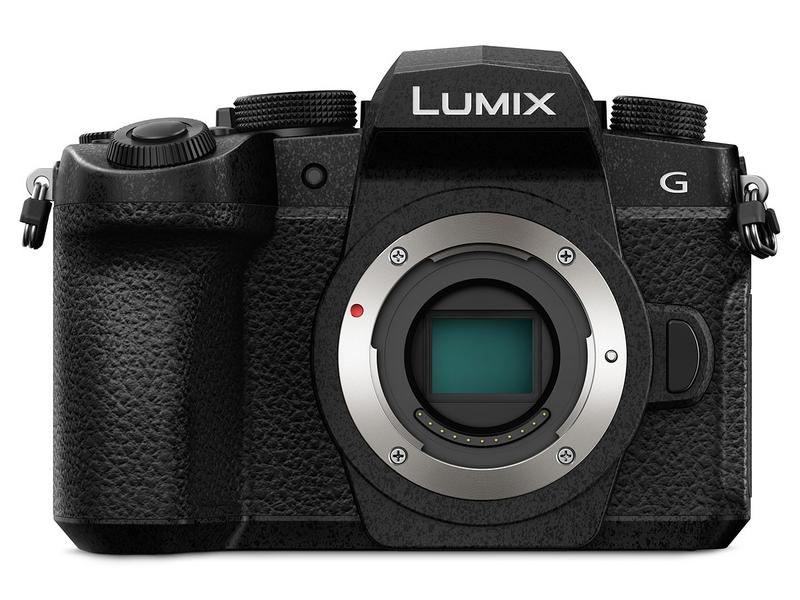 From its predecessor, the G95 differs slightly. Among the most notable innovations are a higher resolution LiveMOS sensor, which is equal to 20.3 megapixels, support for the V-LogL curve, and the presence of a headphone jack. Of course, the design is somewhat updated: the new camera is somewhat larger and with a more pronounced handle. It is equipped with special buttons for selecting photosensitivity, white balance and exposure compensation. 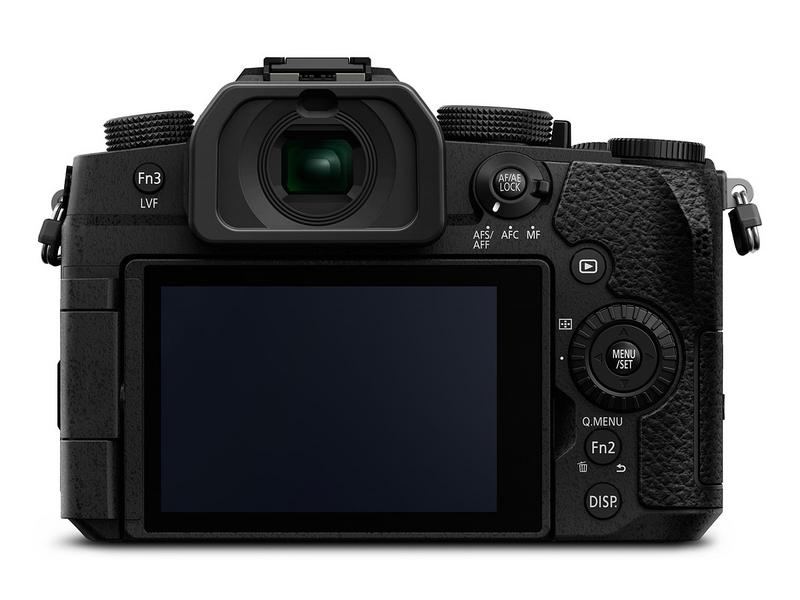 Continuous shooting at up to 9 fps is possible. In the video mode, the resolutions of Full HD and 4K are available. The maximum frame rate is 120 and 30 fps, respectively. A stereo microphone and monaural loudspeaker are built into the camera. The camera supports Wi-Fi IEEE 802.11 b/g/n and Bluetooth 4.2. 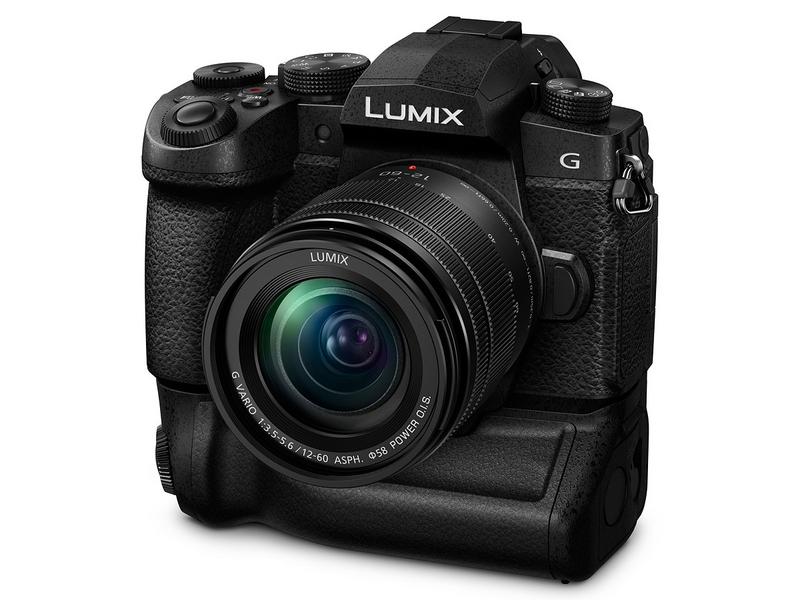