First was the Motorola One Vision, a mid-range with Samsung Exynos and Android One processor. Then, a mysterious model with a triple camera on the back and hole in the screen has been leaked, and finally filtered the model that promises to be the most promising smartphone of the new generation of Motorola devices. Now, a new device from the smartphone manufacturer has come to the internet world, letting us see each and every one of the details about its physical appearance. 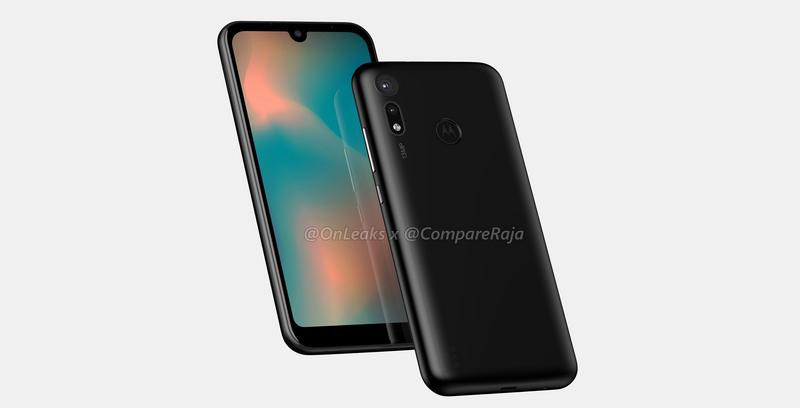 The appearance of the phone has ceased to be a secret today thanks to the high resolution renders shared by the aforementioned leaker, which has somehow managed to access the official design schemes of the device. Thanks to them, they have been able to generate a video in which the appearance of this P40 Play can be observed in more detail.

From this device, we know that it will have a screen close to 5.6-inch, with reduced margins – although not too much – and a notch in the shape of a drop in the upper part. Saving the distances, the style is similar to the Motorola Moto G7 Play, because in both cases we find a similar appearance to that of the higher models, although with less stylized features. 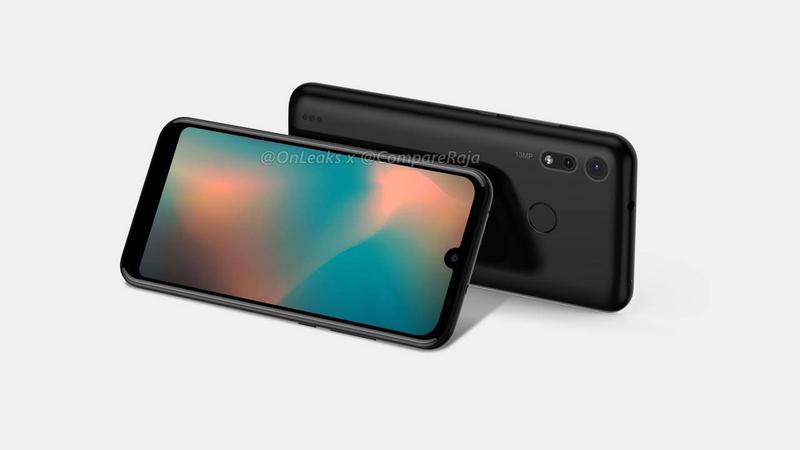 The back would be led by a dual photographic system, led by a 13-megapixel sensor. Also on the scene is the fingerprint reader, which shares location with the Motorola logo. The headphone port is not missing, and we are sad to know that once again Motorola will use a micro-USB port. 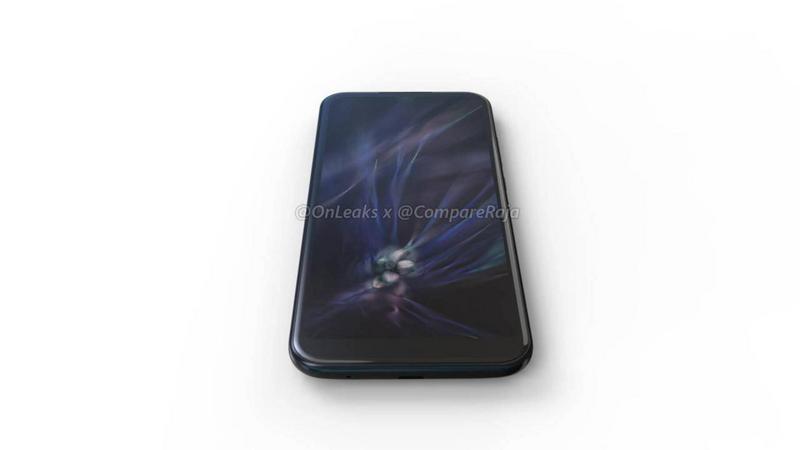 According to the schemes, the exact dimensions of the Moto P40 Play would be 147.7 x 71.5 x 9.2 millimeters in height, width and thickness, respectively. Beyond that, not much is known about the technical section of this smartphone that, seeing the latest news, could be presented very soon along with the rest of the Motorola P40 family members.