Nokia PH has launched the other two Lumias two days ago, Lumia 520 and 720 to complete the five line up (Lumia 920, 820 and 620). Refer to this post for the pricing of all the Lumias available in the Philippines.

The box of the Lumia 720 is pretty much similar with the box of the other Lumias. And the standard accessories that comes with it – micro USB, charger, Nokia headset, printed manual, warranty card with the list of Nokia centers in the country, and the micro-SIM tool that lets you take out the SIM and microSD tray.

We were also part of the few online publication who were chosen to participate in the Lumia 720 Test Drive. So, here we go with our first impressions, result of our test drive, sample photos and video taken by the Lumia 720. The Lumia 720 has a curved 4.3-inch display with clear black display with only 480 x 800 screen resolution, a Qualcomm Snapdragon 1Ghz dual-core processor, 512MB RAM, 8G internal memory, a 2200mAh battery which are all enclosed in a unibody design. The right portion of has the power button, volume rocker, and the dedicated camera button, at the bottom is the micro USB port for charging and for PC Sync, on top is the 3.5mm audio port and the micro-SIM tray and on the left side is the microSD tray.

The live tile on Windows Phone 8 is something that is new with us, so there is a little bit of a learning curve when we started using it.

The First Impressions
Before we got the Lumia 720 for the test drive, we received the Lumia 820 as review unit. When I unboxed the 720, I knew immediately that I will like it. It is not too thin, not too wide and not too heavy for a 4.3-inch phone. The glossy finish adds charm to it. Among the four smartphones we currently have, Lumia 720 stands out in terms of grip, looks, camera and surprisingly battery life. 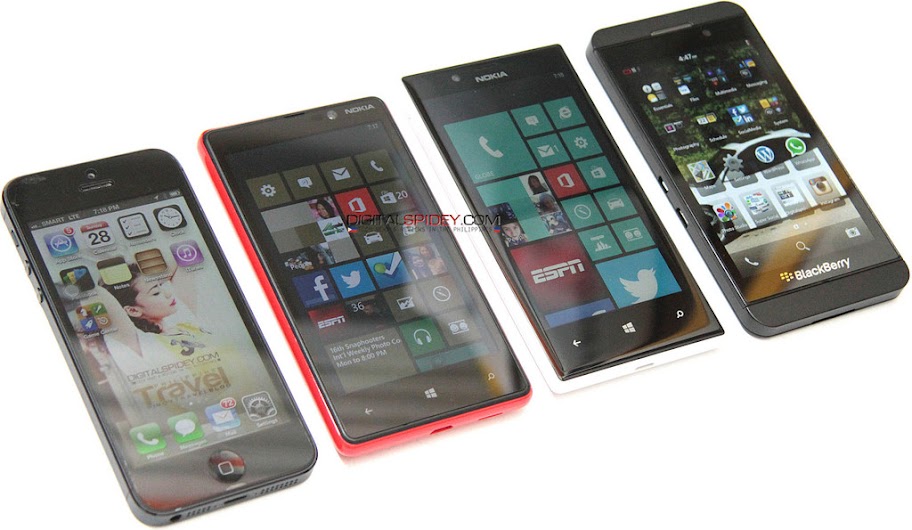 I likewise noticed that Nokia has now embraced the idea of putting microSD slot to accomodate additional storage, the usual stuff has only 8G and 7G SkyDrive, the micro-SD storage on Lumia 720 can accept up to 64G. The micro-SIM and micro-SD trays are almost un-noticeable, they are perfectly installed. What is missing in this beautiful Lumia is the current technology being offered by telcos today – LTE. Say goodbye to the 42Mbps speed of LTE, you only get up to 21Mbps on Lumia 720 and we pretty know that the HSPA+ space is already clogged this time. The Carl Zeiss wide angle main camera has a lens with a really impressing opening of F1.9, that means it will perform even on a low-light condition. It snaps fast and the quality of the photo will not disappoint you even if you print it. The first photo in this article is one of the samples we took. Here are some more. 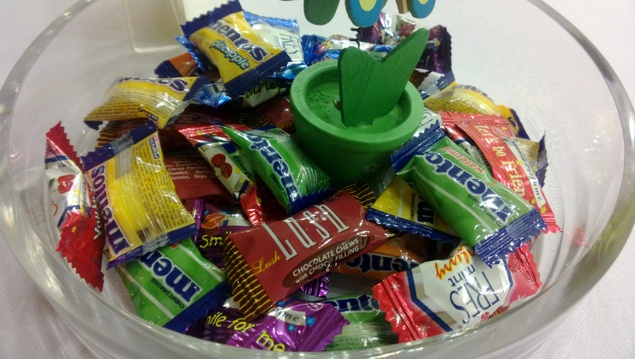 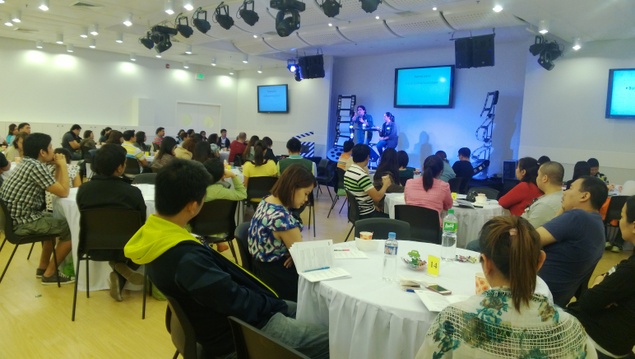 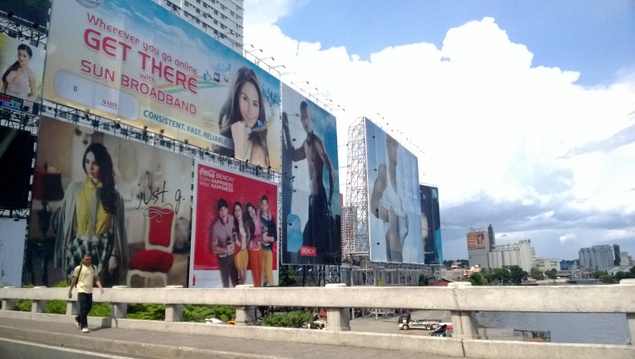 Here’s Mike Smith talking about Lumia 720 during the launch.

The Here maps and drive beta are promising apps from Nokia, but as for me these are apps that you don’t actually use unless you want to drain your battery faster than you expected. Lets leave the maps and GPS to the real makers until the smartphones manufacturers solved the fast-draining batteries. The City Lens however is a welcome development, when you start this app it also start Lumia’s camera and you are presented with categories, you can choose from locating restos, hotels, shopping centers, museums and transport terminals.

In conclusion, Lumia 720 is a good buy for the Windows phone lovers. It will not disappoint you even with the low resolution screen. Apps load fast but updating shoutouts with photos makes it lag a little bit.