Many users who have invested their money in a smartphone that offers a typical high-end performance but that includes some deficiencies that have come to light. In this case, we speak of a photographic system in which the night mode shone by its absence. However, the South Korean company has decided to solve this “problem” with a new update. 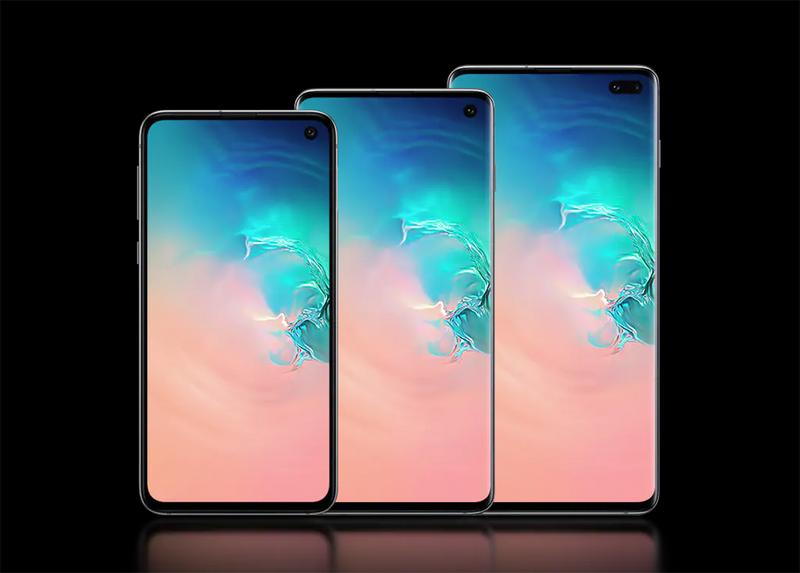 The competition in the market is fierce and the comparisons are really odious among the most powerful mobiles today. And is that if we analyze the cameras of the Huawei P30 and the Galaxy S10, there is a clear winner. Huawei has decided to invest many more resources in the photographic section and that is noticeable in key points such as night mode. Throughout last week, the arrival of this camera mode has been rumored to the Samsung Galaxy S10, now everything has become official with the arrival of the new update.

Yes, the Galaxy S10 will have night mode with the latest update. A specialized function that has already been included in the device’s camera app under the name of “Night”. From now on, Samsung’s new smartphones will be able to capture long exposure photographs without any problems.

Everything seems to indicate that Samsung still has a long way to go to get a night mode that really adapts to the conditions demanded by current users. It should be noted that this update is only available in Switzerland and that it will be extended internationally over the next few days.

Honor 20 series will arrive with Kirin 980 and 8GB RAM