The era of folding smartphones has just begun, although they are not yet on the market, at least two were already announced (Samsung Galaxy Fold and Huawei Mate X), and the market looks to the new category with great curiosity. But it is clear that everyone will want to embark on this challenge and Sharp does not want to be outdone: the Japanese manufacturer has thus shown in Asia their first working mock-up foldable smartphone, a device with a 6.18-inch WQHD+ OLED display (3040 x 1440 pixels) that folds in half on the vertical axis and towards the inside. Although it has been clarified that it could potentially also open in the opposite direction, towards the outside. 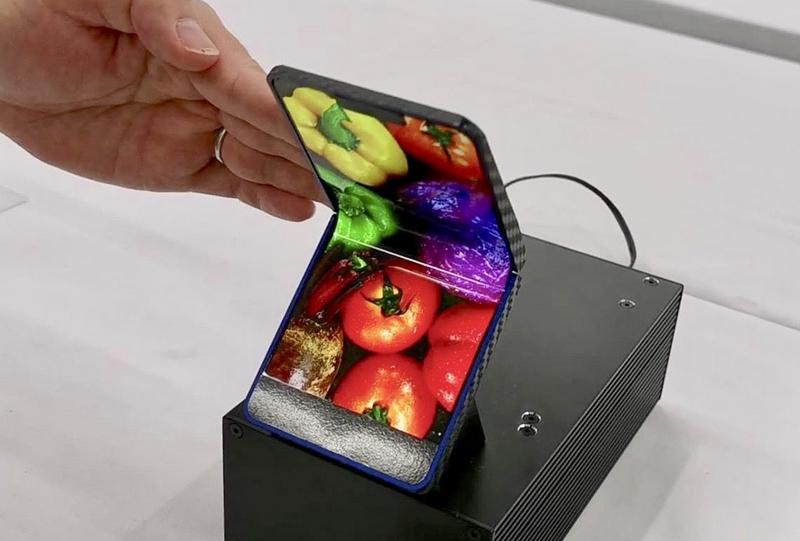 The size, resolution and form factor are very similar to those of the Samsung Galaxy S10, but this has the great advantage of being able to fall back on itself and halve the overall dimensions. Sharp also spoke of maximum durability, with as many as 300,000 times guaranteed before structural problems arise on the panel.

The company has not denied the possibility that they may arrive in the future, as it is still too early to say. It is not to be excluded that such a system could be “sold” to some partners, perhaps more impatient and involved in the world of smartphones on a global scale.

Both the F11 and F11 Pro are now available in PH

New details of the OnePlus 7 and OnePlus 7 Pro surfaced

We Love Philippines: Sharp for every Juan