ASUS recently announced its latest mid-range smartphone, the ZenFone 5Q, also known as the ZenFone 5 Lite or ZenFone 5 Selfie in other countries, in the expected price of below-P20,000 price segment here in the Philippines, which is currently overflowed with options from OPPO, Vivo, Samsung, Huawei and, Xiaomi. Key features of the new ZenFone 5Q include a 6.0-inch 18:9 FHD+ display, a reasonably 3,300 mAh non-removable battery, and the dual front-facing and rear cameras. 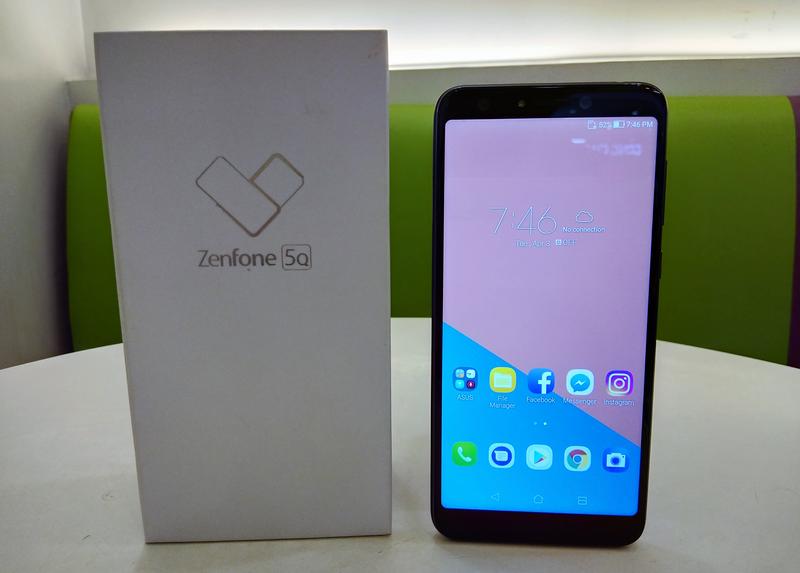 Will the mixture of hardware and software at this price bracket enough to compete with the Vivo V9, and the upcoming OPPO F7 and Nokia 7 Plus in the market? Here are our first impressions.

As we can see, the ZenFone 5Q adapted the trendy 18:9 display, the second from the Taiwanese tech company, after the ZenFone Max Plus M1. It’s no surprise that this aspect ratio has become popular among the consumers. 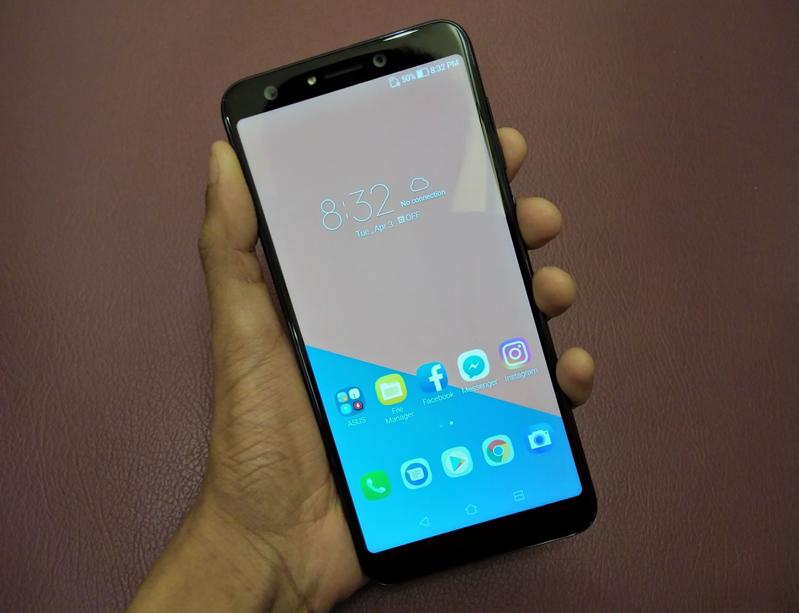 The ZenFone 5Q weighs 168 grams, and measures 160.6 mm tall, 76.2 mm wide, and 7.8 mm thick. Unfortunately, the back panel with the Corning Gorilla Glass 5 is extremely glossy that may create smudges easily when holding. On a positive note, it isn’t slippery.

There are no physical buttons on the front of the smartphone. However, the Recent, Home and Back navigation keys are found at the bottom of the screen. At the top, there are two selfie cameras, consisting of the 20-megapixel and 8-megapixel lenses, with its own selfie flash plus the sensors. The glass back has again two cameras, but this time, the primary lens is a 16-megapixel, while the second is an 8-megapixel wide-angle lens. The fingerprint sensor is placed below the dual cameras.

Lies at the right of the ZenFone 5Q are the two volume keys and the power button. On the left is a dual-SIM / microSD card tray that can house two nano-SIM and up to 400GB microSD card, simultaneously. Found at the bottom are the micro-USB port and loudspeaker. Lastly, the 3.5 mm headphone jack, and a microphone are found on the top.

Here are some of the images that were taken using this smartphone. Our full in-depth impressions will be included in our final review. 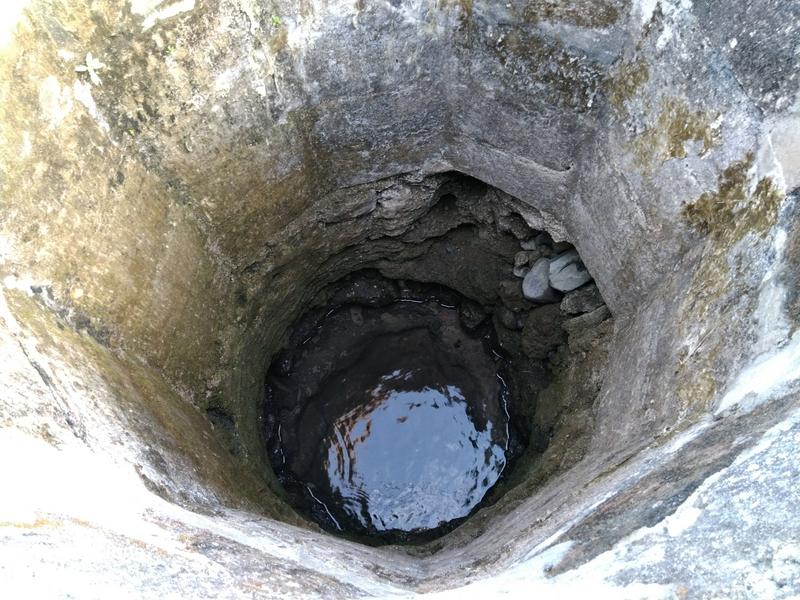 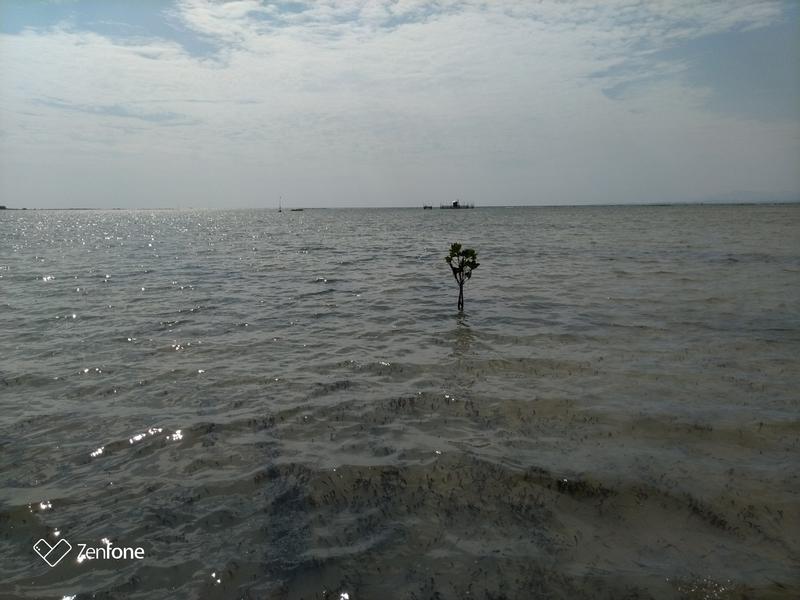 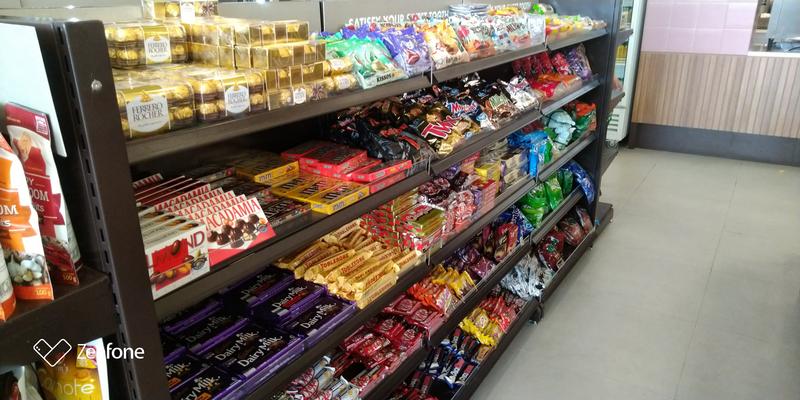 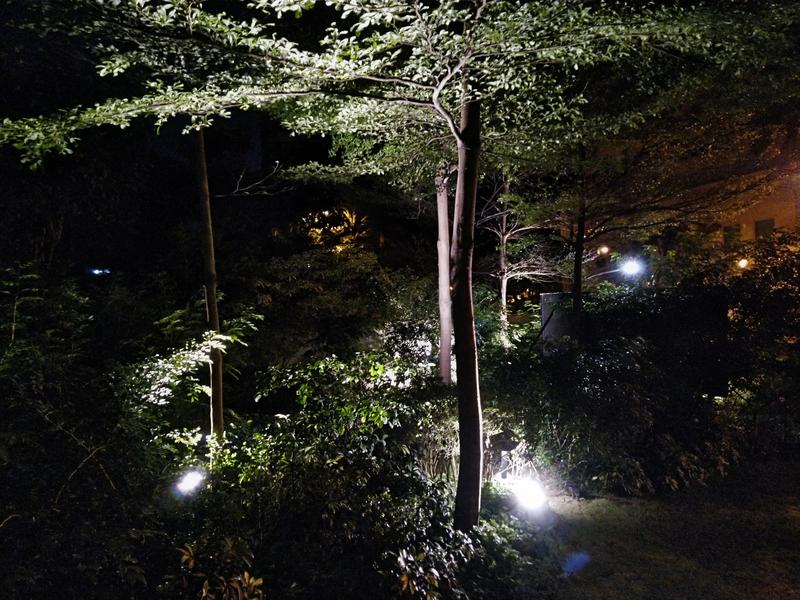 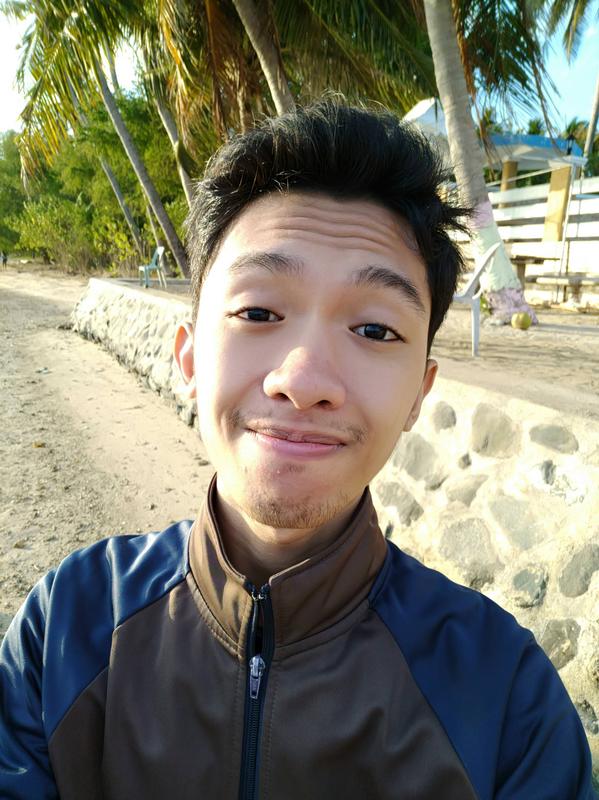 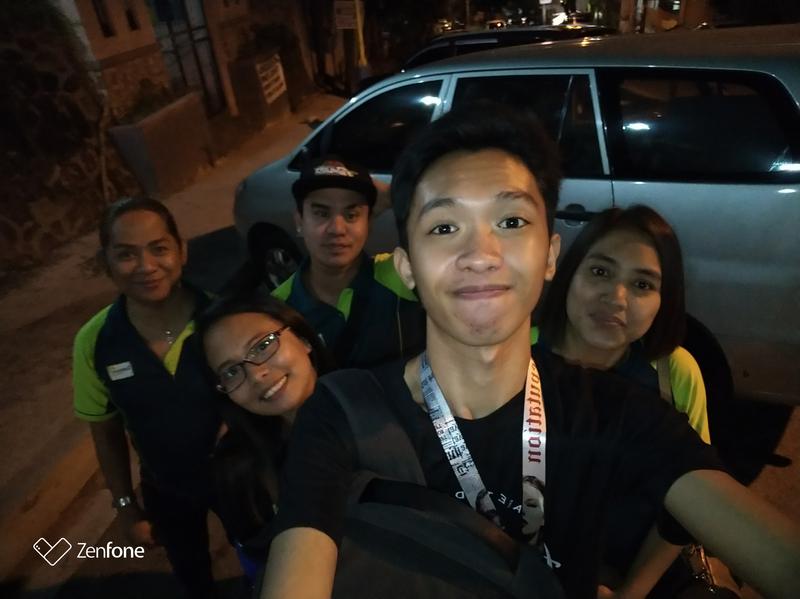 The ASUS ZenFone 5Q has two variants: the first one is the Snapdragon 630 coupled with 64GB storage, 4GB of RAM and Adreno 508 for graphics; while the other is the Snapdragon 430 model coupled with 32GB of storage, 3GB, RAM and Adreno 505 GPU. The Philippine variant is expected to have the larger 64GB expandable storage. Pricing and availability will be announced during the local launch of the product, alongside with the standard ZenFone 5 and the flagship ZenFone 5Z. 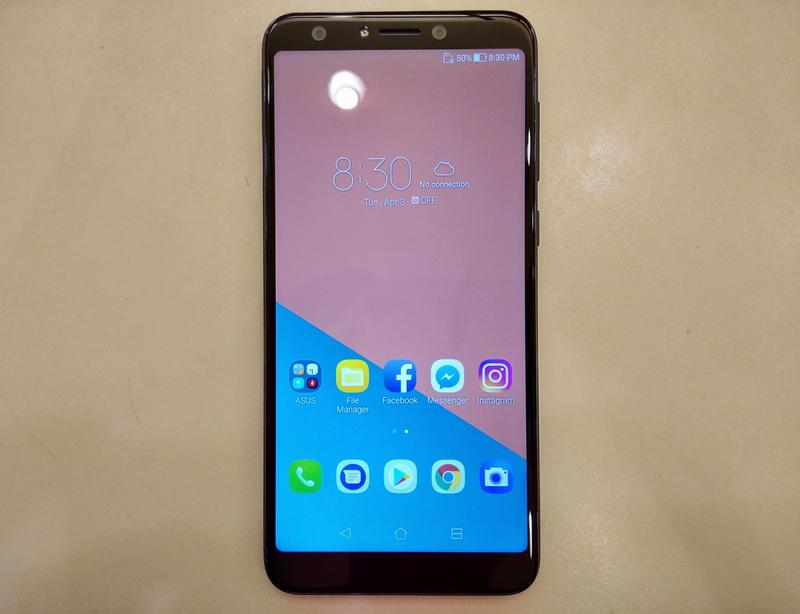 The latest model from ASUS runs ZenUI 5.0 on top of Android 8.0 Oreo, out of the box. Much like other ZenUI-based ASUS phones, the ZenFone 5Q offers a number of customizations. Pre-installed apps are still present. It is also expected that the ZenFone 5Q will be updated to Android P. Battery capacity is a 3,300 mAh with a 10W adapter for charging.

Check out our full review this Thursday, as we currently testing the smartphone’s performance, full camera quality and of course, the battery life.

ASUS ZenFone 5Q Review: A splendiferous device with stunning selfies at its supreme!

Why you should buy the ASUS Zenfone Max Pro M1 (ZB602KL)