During the launching of the new Nokia smartphones here in the Philippines yesterday, we had a chance to get a first look at one of the devices – the Nokia 8110 4G Reloaded. It is the successor of the original and now discontinued Nokia 8110 which was announced 22 years ago. It earned the nickname “banana phone” and became the first mobile phone to feature a “slider” form factor. Also, it was featured in the science fiction action film”The Matrix” in 1999. Here’s our hands-on preview. 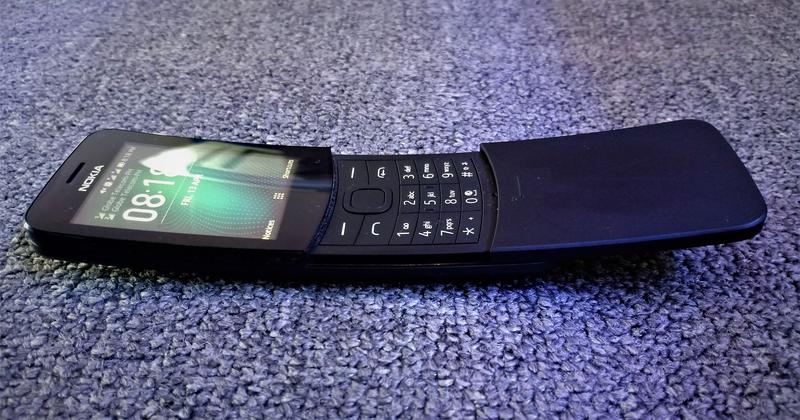 Same with last year, Nokia goes nostalgia again. The new Nokia 8110 4G is now modernized and also with upgraded features. It wasn’t a leading-edge phone by any means, however, the company manages to have an unbelievable flowing of attention worldwide. Further, it gave the Nokia brand the urge it desperately needed to be seen as innovative again.

The feature phone fits well in the pocket and the plastic body seems to be pretty solid at all, making the phone to be ergonomic. The strong curve in the casing has been truly replicated from its predecessor, allowing the earpiece and microphone placed comfortably against our face when we having a call. 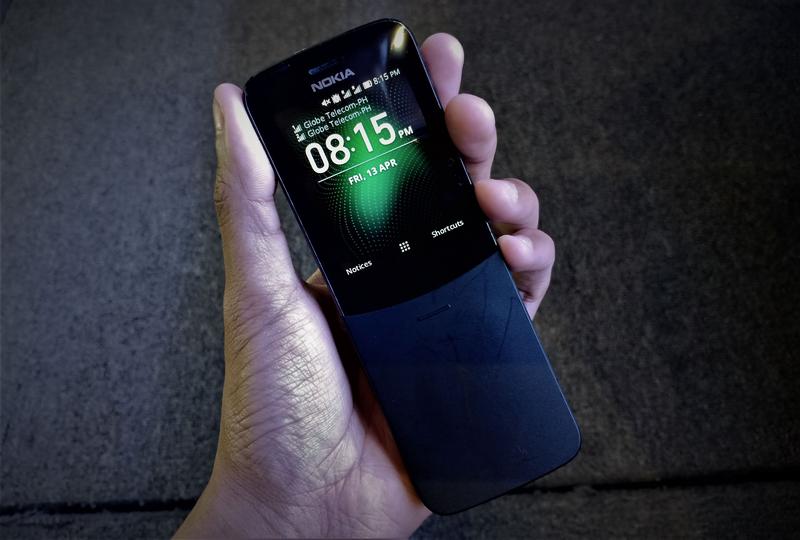 The new Nokia 8110 4G has in common with its signature from the original – the sliding cover. It’s really plasticky, and still, it’s kinda awful to slide the cover down in order to expose the numeric keypad. Besides, it will turn on the display and turn off when we sliding it back up again. 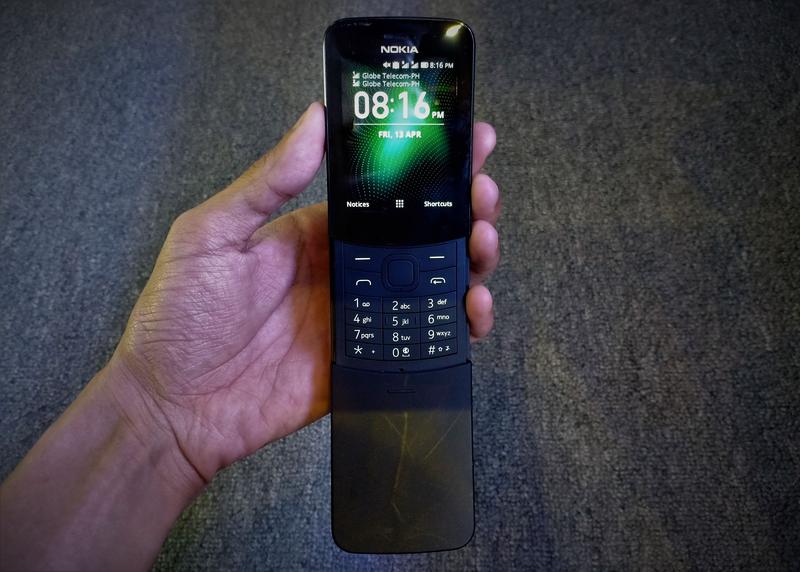 The screen comes with a 2.4-inch TFT screen with 320 x 240 pixels. Users may need an extra effort as the power button needs a little-added pressure which is located on the top right of the device. The left side and bottom part are empty, while the micro-USB connector and 3.5 mm jack sits on the top part.

The Nokia 8110 4G Reloaded features a Qualcomm Snapdragon 205 processor coupled with 4GB storage and 512MB RAM. There’s a slot for microSD that supports up to 64GB. The camera on the back is 2-megapixel accompanied with an LED flash. For wireless connectivity, LTE is supported with Category 4 speed, Bluetooth 4.1 and the standard Wi-Fi IEEE 802.11 b/g/n. The built-in FM Radio is also available, as well as the GPS for navigation.

The operating system relies on KaiOS, a feature phone platform that can run HTML5 applications, such as Facebook, and Twitter. Battery-wise, the removable 1,500 mAh battery promises nine hours of talk time and over 21 days of standby time. 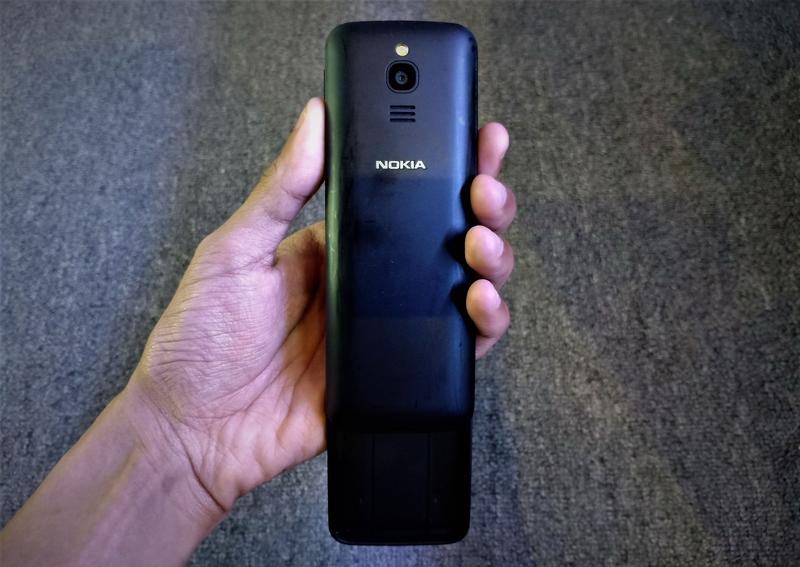 It shouldn’t be amazing that the Nokia 8110 Reloaded lives simply for giving us the nostalgia feeling and some novelty value. After all, it’s available only in yellow and black hues, in a reference to its nickname “banana-phone” thanks of its curved body. This means that the HMD Global isn’t really targeting for entry-level consumers, but they’re expecting that people with enough extra income to purchase a nice affordable smartphone that will, by some means, find it amusing to have some fun with of these for a minute or two.

The Nokia 8110 4G Reloaded will be available nationwide in May 2018. Pricing is yet to be disclosed.