Lenovo unveils a powerful mid-range device, the K8 Note on the Philippines. The device is a 5.5-inch smartphone that currently sells for P13,999, after the P8,999 sale price during the Lazada’s Online Revolution, which is an absolute bang-for-the-buck cost. Its robust features make the phone as one of the best handsets today. The top-notch features here are the chipset, battery, and audio, but how about the other details?

We have the Fine Gold color for the full review. Let’s start. 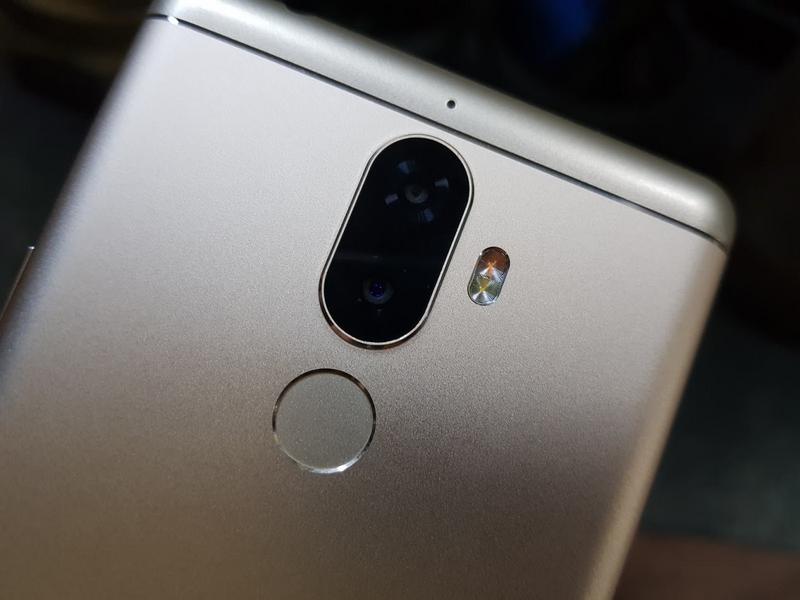 Aside from the unit itself, the retail package ships in a green/black plain-looking box with the big Lenovo logo on the right side. It includes the usual charger adaptor, microUSB cable, warranty paper, quick start guide, sim ejector tool. The missing here is a pair of earphones, but considering the price, it’s okay for us. 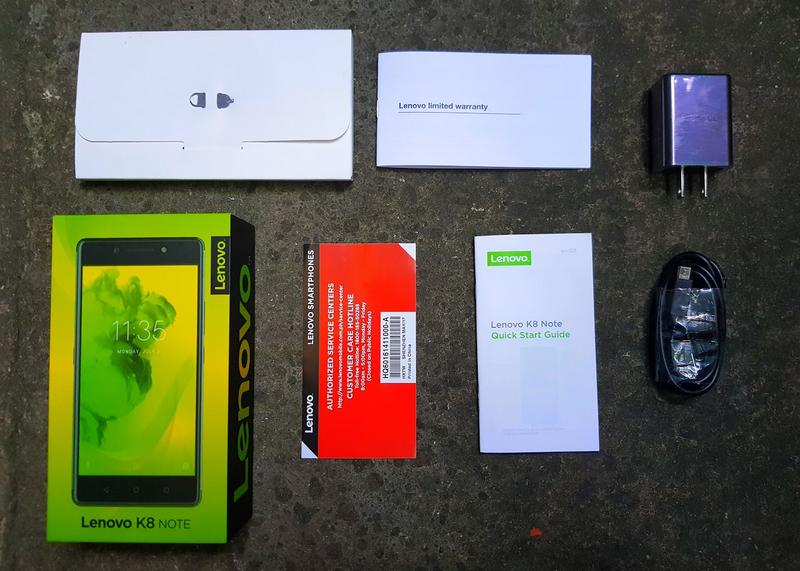 The Lenovo K8 Note packs a 5.5-inch screen with FHD display and has a resolution of 1920 x 1080 pixels. It comes with a Corning Gorilla Glass panel in its 2.5D glass screen that covers the front. The oleophobic coating helps the screen in preventing fingerprint magnets. Overall, the phone is bright at 450 nits and can be used for outdoor, but not under direct sunlight. 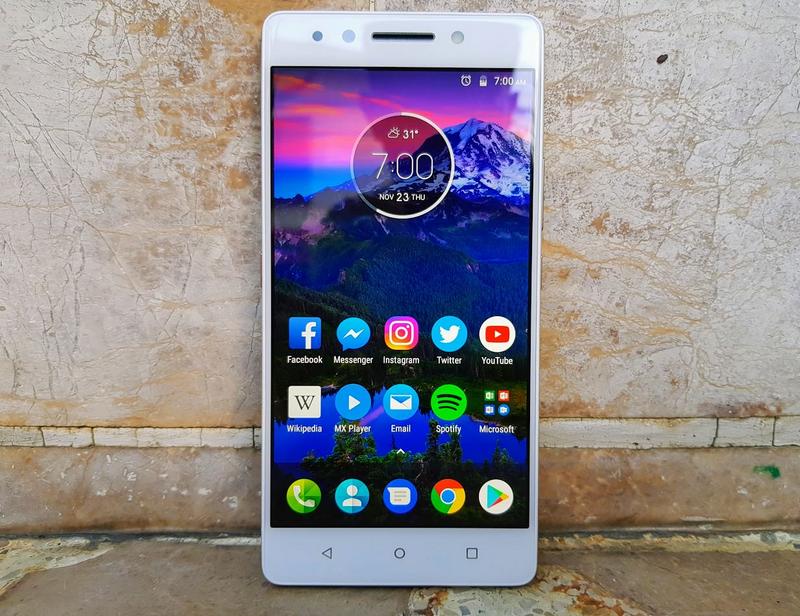 The capacitive keys here are non-illuminated but has haptic feedback when pressed, while the bezels are quite fine. Moving to the different parts of the device, the customizable music key, sim card and microSD card trays are located on the left. The two-volume keys and the power button can be found on the right. At the top resides the 3.5 mm audio jack, while on the base lies the two speakers and the microUSB port for charging and transferring files. Lastly, the back panel of the phone are consists of the dual-cameras (which will be explained below), a microphone, the fingerprint scanner and the dual-tone flash.

The speaker on the K8 Note can play relatively loud. We really enjoy listening some pop songs and the bass can be easily heard. Same as the audio jack, it functions flawlessly. To get us more satisfying, the Dolby Atmos sound technology really helped a lot for a more immersive audio experience. We can choose different equalizer settings on the pre-installed Dolby Atmos app: voice, music, games, and movies. 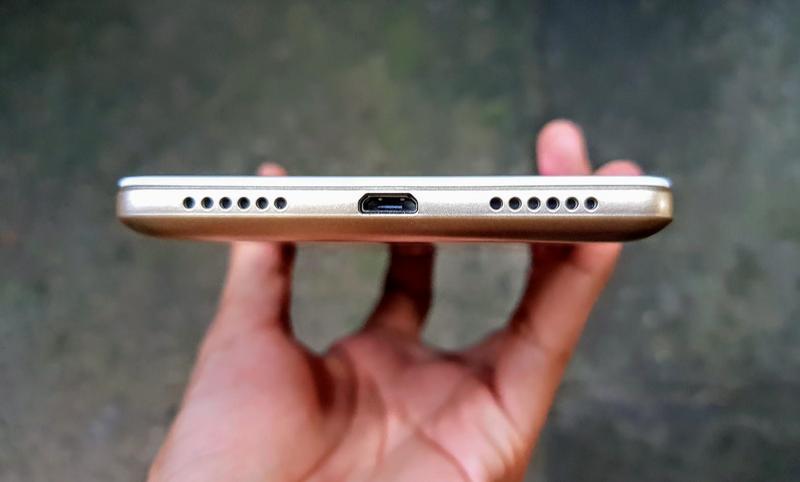 The current Android version used here is the 7.1.1 “Nougat” and it is completely a Moto-like stock Android version. According to the company, the K8 Note is expected to upgrade to Android 8.0 “Oreo”. In the home screen, just swiping up the screen to reveal the applications installed on the device. “VR mode” can be enabled by clicking the power button in just 2-3 seconds, with “Restart” and “Power off” options.

Pre-installed applications are available, like the Microsoft apps including Excel, PowerPoint, Word, and OneDrive. Other usual apps here are, of course, Google-owned. Storage-wise, there’s a 64GB of storage (50GB are usable) that can store huge amount of files, movies, documents, and songs. The fingerprint sensor at the back is fast and accurate. Users can add up to five fingerprints. 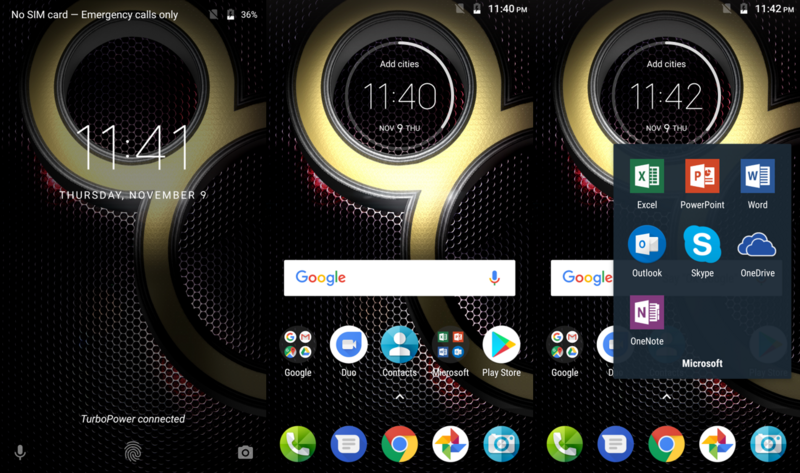 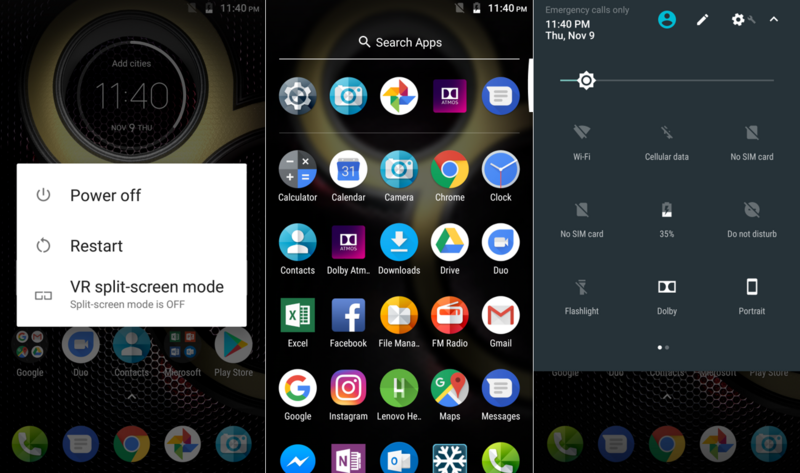 The MediaTek MT6797D, or most commonly known as the Helio X23 SoC is manufactured using an outdated 20nm process, consisting of three cluster cores: ARM-A72 boasting at 2.3Ghz and two ARM-A53 cores, clocked at 1.85Ghz and 1.4Ghz, respectively. It can handle multiple apps at the same time without any lags and most games in high graphics, thanks to 4GB of RAM and Mali-T880 GPU. However, using the K8 Note for a long time tends to be heated so quickly! By the way, kindly check out the scores from the different benchmark applications.

The cameras at the back of the K8 Note are made up of a primary 13-megapixel sensor with f/1.7 aperture, making it the brightest smartphone in its price segment, and a secondary 5-megapixel sensor that helps in-depth processing. On the other hand, the front-facing camera has a 13-megapixel too. The results are great, but not superb. It impressed us, especially the HDR that really helps the images with nice dynamic range and saturation. It does look good at all. Details can be appreciated a lot. Photos taken in low-light are acceptable but have significant noise. For selfies, the shooter able to captures decent photos. 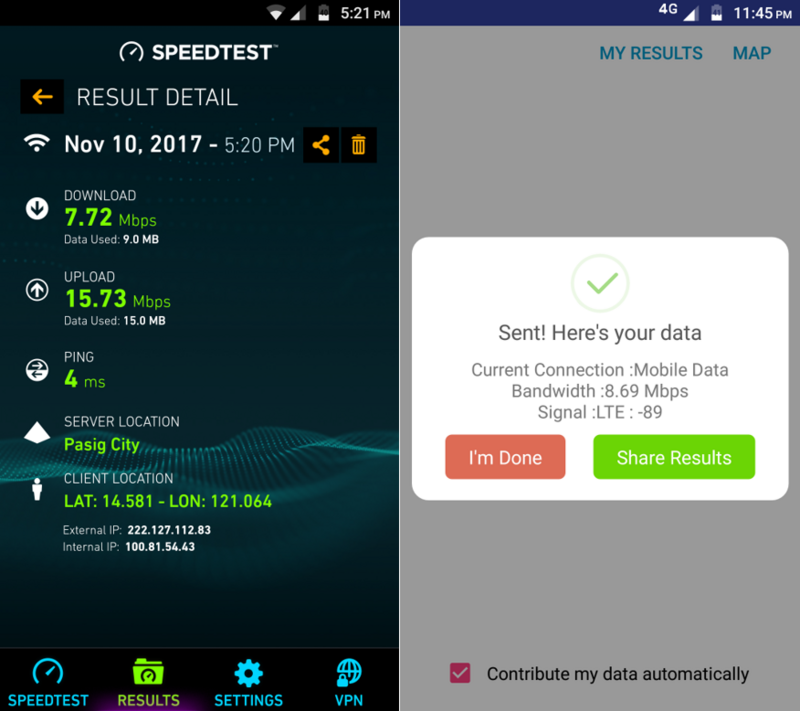 The 4,000 mAh battery capacity is a non-removable lithium-polymer. It does indeed deliver a good standing runtime that will last for up to one-and-a-half day in a single charge for casual activities. In addition, the K8 Note can be re-charged in 2 hours thanks to Turbo Charge. 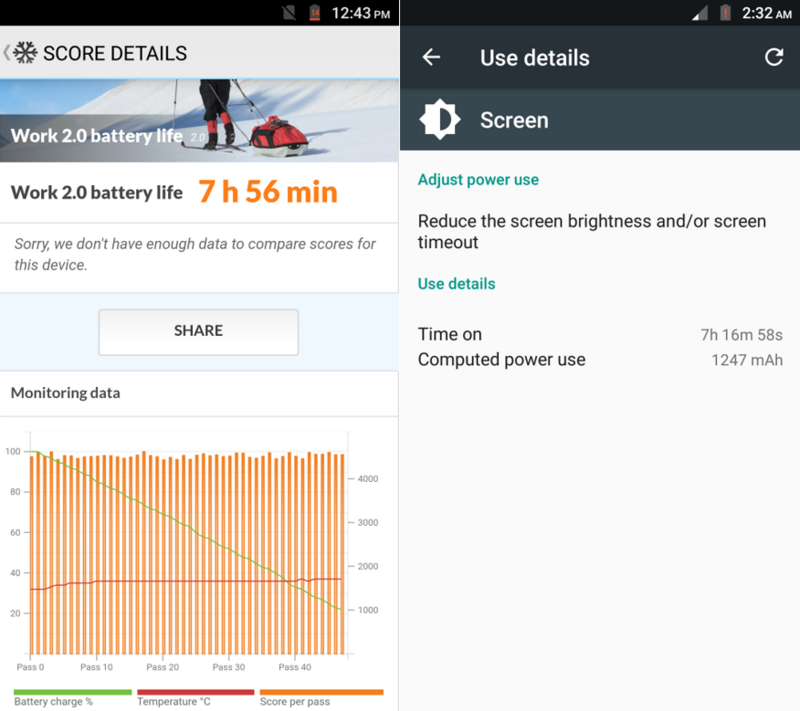 The Lenovo K8 Note is one of the best mid-range smartphones that offers a lot of value in an affordable price tag. The physical side comes a solidly built quality and has some nice commodities like Dolby Atmos for audio enhancement, dual-cameras and dedicated microSD for storing many large files. We came in a surprise that some of the features are normally found in much higher priced smartphones, such as f/1.7 aperture on its camera, and a 10-core chipset used. Another good thing is that Lenovo now implements stock-Android OS, instead of the previous proprietary OS that received lukewarm responses from the users. The one that we should criticize? It gets really, really HOT when we used at a prolonged time. Hoping that the company will fix this issue soon. 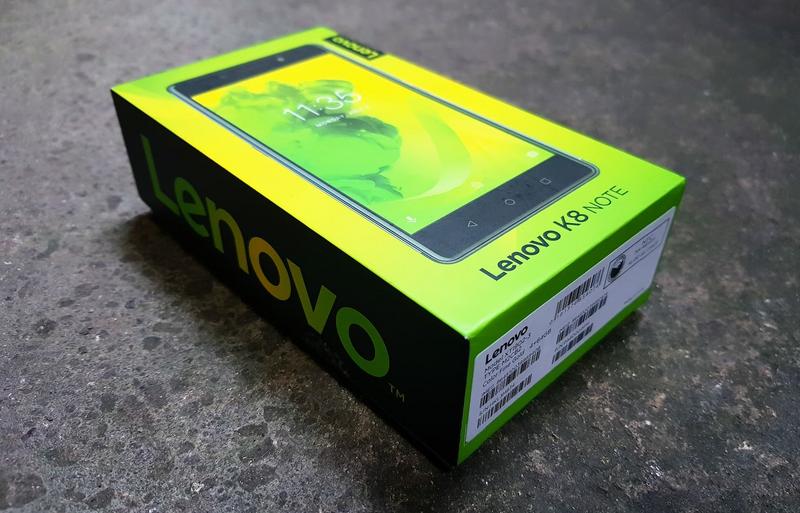