Would you like an entry-level smartphone that has all the specs that you need on an Android phone? If your answer is yes, stay tuned for our Neffos C7 Lite Review.

But before we proceed, with your indulgence, let us introduce to you formally the Neffos smartphone brand.

Neffos is a brand coming from TP-Link, a Chinese manufacturer of computer networking products based in Shenzhen, Guangdong, China. In 2015, TP-Link created a smartphone brand to branch out their business.

Today it has reached the Philippine market.

There have been no official launches, but the brand has been seeding units through the bloggers. The Neffos smartphones are available thru Lazada.

The Neffos C7 Lite is positioned as an entry-level smartphone. If budget is your consideration, this could be your alternative. Here’s what’s inside the retail box.

The retail package comes in with the standard contents: the smartphone, some reading materials, MicroUSB cable, and the wall charger. It also comes with a free clear case.

The official pricing of the Neffos C7 Lite is only P3,490.

The Neffos C7 Lite highlights a 5.45-inch display with 960 x 480 resolution.  It might be a basic smartphone but it has 4G LTE baseband chip for ultra-fast wireless internet. It is also lightweight at only 164g.

It features a removable battery and back cover made of highly scratchable plastic. It has the standard 3.5mm audio jack and features a single rear camera with 8MP with LED flash.

In terms of storage, the C7 Lite comes with 16GB ROM but you can expand it via the microSD slot at the back. Up to 128GB of max external storage is allowed. The RAM though is underwhelming at only 1GB only.

The front of the C7 Lite is occupied by the 5.45-inch FWVGA+ display with 960 x 480 pixels. It also houses the front camera with 5MP which sits on the top bezel. The display is surprisingly bright.

As this is an entry-level phone, you can say that it may deliver so-so images. Here are unedited photos from the phone. 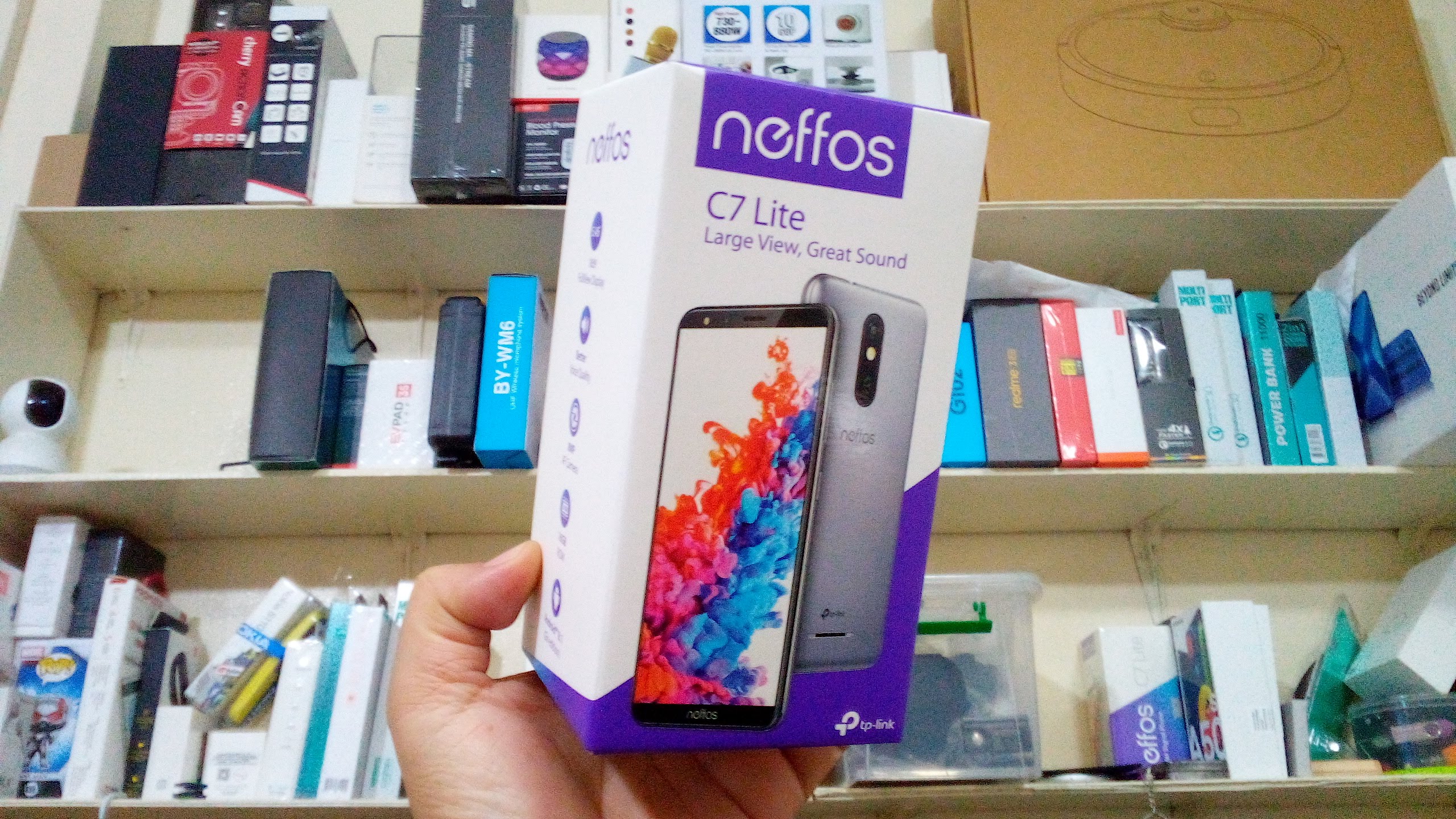 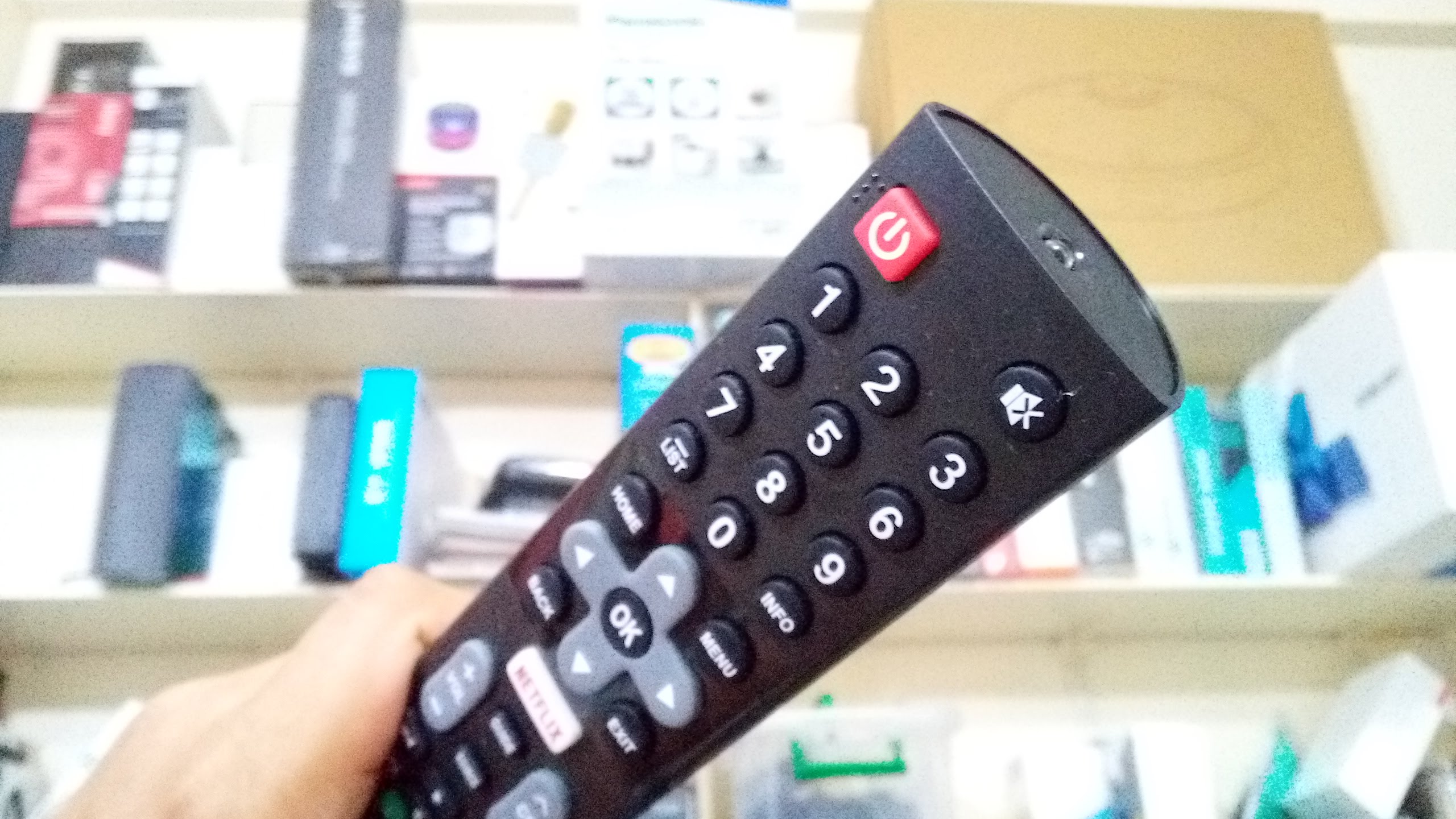 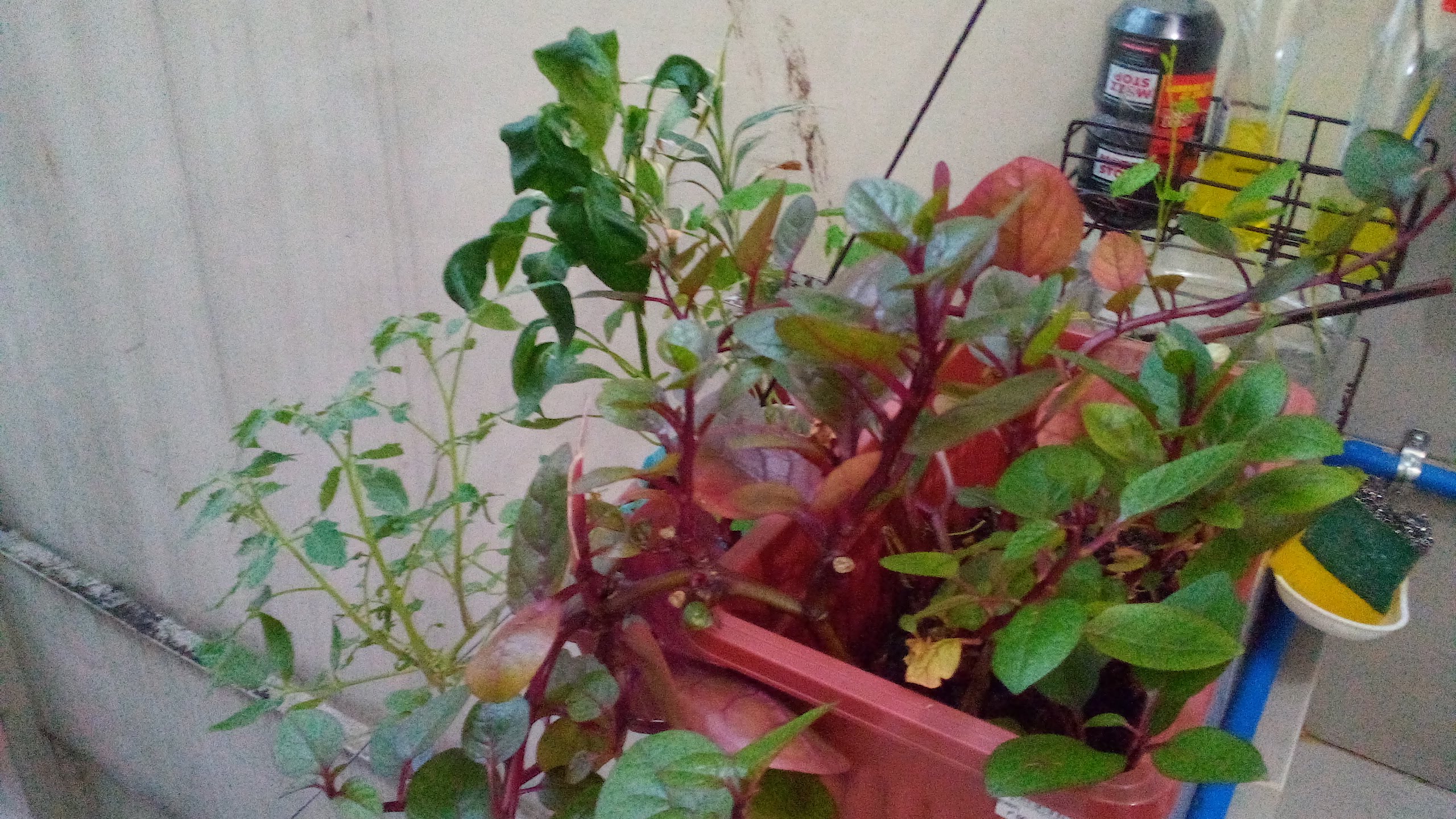 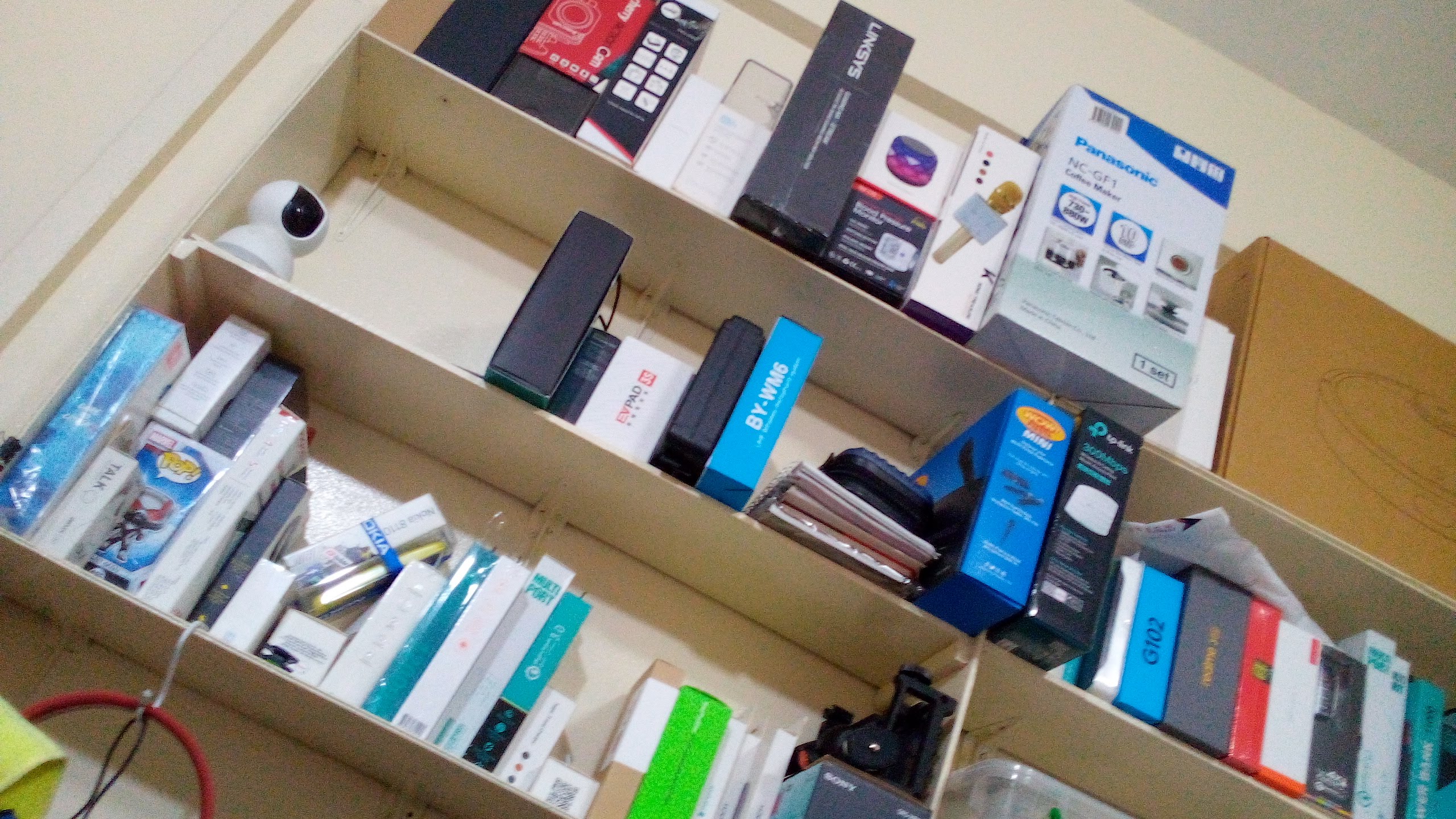 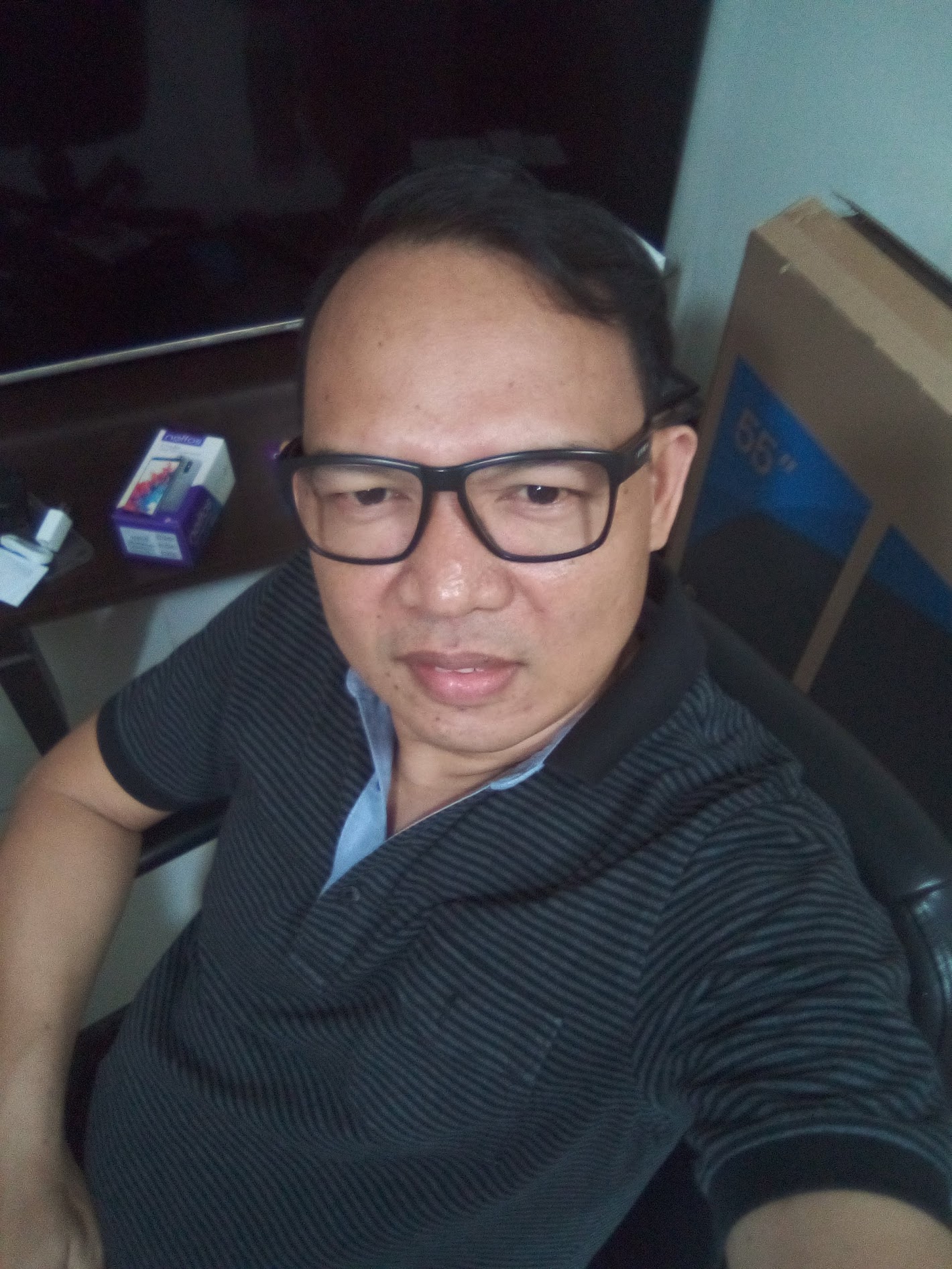 This is where the Android Go OS plays very well. Since most of the apps are lite versions, the battery consumption is not as much as the regular Android-powered smartphones. You have as much as eight hours of battery usage on this device.

The C7 Lite has a removable battery capacity of 2,200mAH.

If your consideration is price, then this P3,490 Android Go-powered device with LTE already can be a good idea. But if you are expecting to have the “design and looks” on the current smartphones in the market, you’ll be disappointed. The C7 Lite comes in with an old-fashioned design. You can’t expect too much so to speak.