We got this Samsung Smartphone named as Samsung Wave Y aka GT-S5380D a couple of weeks ago. The Wave Y is one of the low end touch screen series of Samsung, it is not an Android phone, it is powered by Bada OS V2. Bada is an OS by Samsung that is present in some of its phones.

You get the phone unit, a charger, the battery a USB cable, and the inclusive 2G MicroSD storage that usually comes with the package. When you boot up the phone, it takes you the the setup screen which you will be asked to choose the language, time zone, date and time, and finally you will be asked to sign in to Samsung Account. The Samsung Account allows you later to download apps like Facebook and Twitter, Yahoo Messenger and YouTube apps for this phone. 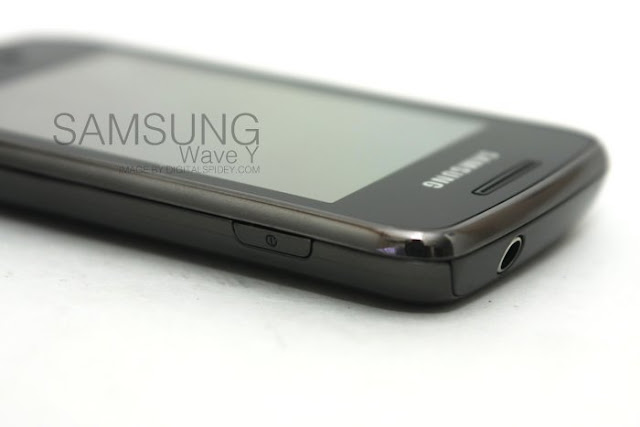 The power button is conveniently located at the upper right side of the phone, volume control is on the other side. On top of the phone you will find the standard 3.5mm port for earphones and at the bottom of the phone is the miniUSB charger port.

You will be happy with the charger of this phone, in case you left the original charger the Blackberry charger of your officemate will work too, the USB data cable of the Nokia phones does the same magic. Great job for this Samsung!

The size of Samsung Wave Y is almost the size of the Blackberry Bold 9700, see picture below. It is just slimmer a bit. 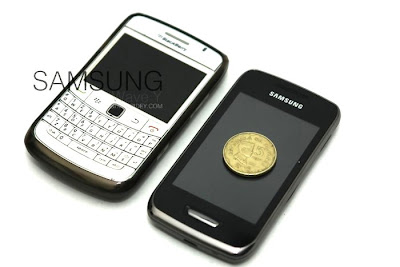 There has one physical button only, the two other buttons on the left and right position of the main button activates much like of a touch screen button.

There can be max of 11 screens in which you can group your Apps, but wait there’s more! If 11 screens is not yet enough, you can create folders in each screens and organize your apps in each folder. There are default Apps that are pre-installed already – Social Hub, IM, YouTube, Google and FM Radio are some of the default Apps. Facebook and Twitter should be downloaded from the Samsung Apps store.

Camera has no physical button, you have to launch the menu and select the Camera apps. Check out the 2MP camera sample photos below. 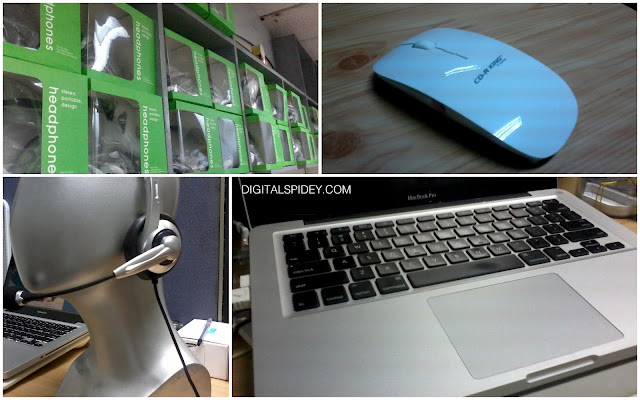 I am a Blackberry user, so I am a little bit biased with touch screen phones. I like the physical keyboard there it makes my life easier in reply to short emails, SMS and placing calls. The on-screen keyboard of Samsung Wave Y is one of those with really small keys. You will end up typing the wrong letters most of the time, specially when your have a big hand. The landscape mode though will enhance the experience. So if you are touch typist guy, sends a lot of SMS – the landscape mode will get your job done.

The battery life is pretty much decent. One day with Wi-Fi open, gets you about 3 days if you use it as a normal phone only – Calls and SMS only.

Pricing is still TBD, I have yet to get a confirmation from Samsung including its availability. The unit that was sent to me is not yet in its commercial packaging. 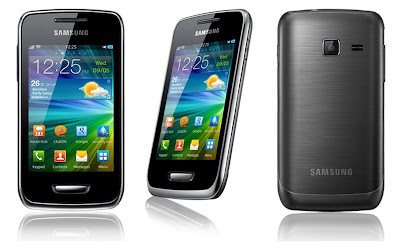 Ayala Malls takes it to the Apps World!