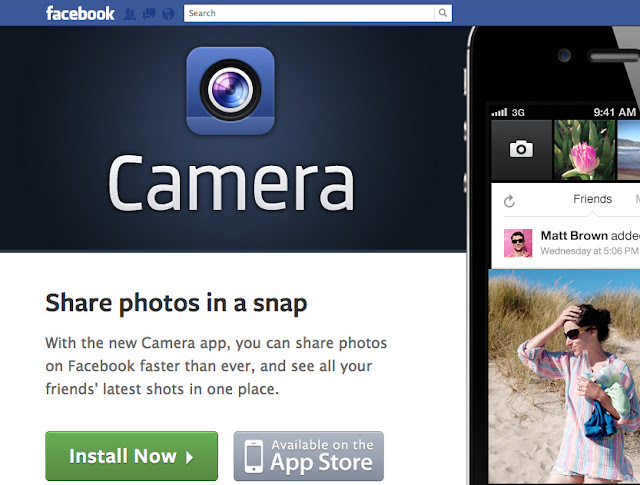 After acquiring Instagram which we reported here, Facebook came up with their own camera app which allows users to shoot, with filter effects too, and lets your share single or sets of photos. It allows you too to scroll through a feed of photos uploaded to Facebook by your friends.

Photos taken with Facebook camera lets you tag friends and locations, add a description, and post in your wall. It has 14 pre-set filters and allows you to do batch uploads too. 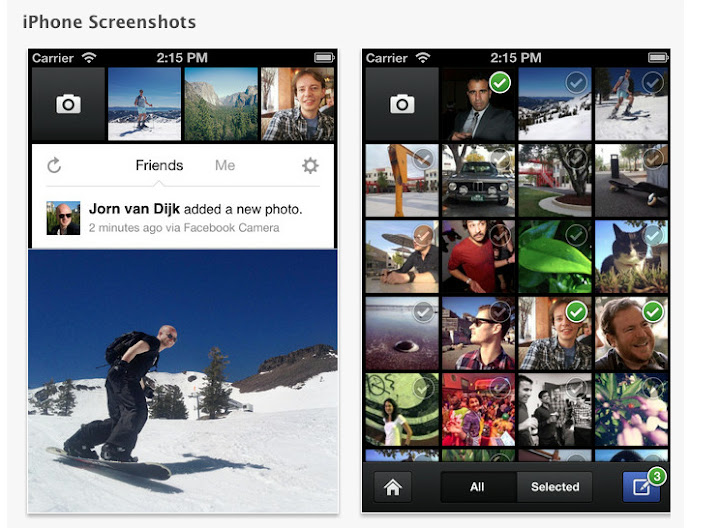 Currently Facebook camera is only available for iOS devices. We will have to wait few more days for the Facebook Camera for Android, Blackberry and Windows Phone.

Globe to offer New iPad in the Philippines starting May 29