Aside from the Steel 3, Gionee showcased another big device with dual-camera snappers. The Gionee F6L has a 5.7-inch display with 1440 x 720 pixels and positions in a mid-range device, powered by Snapdragon 450 chipset. A 32GB storage is allocated here coupled with 32GB of expandable storage. 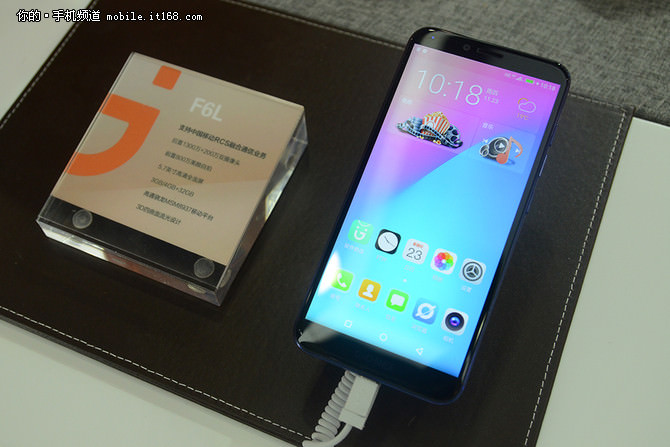 The rear part of the phone is accommodated by two camera lenses: a 13-megapixel primary sensor and a 2-megapixel shooter that is intended for portrait mode. Selfies can be shoot using a front-facing 8-megapixel. As for the battery goes, the phone is fueled by a 2,970 mAh non-removable capacity with rapid charging support. It is expected to run in Amigo UI, based on Android 7.1.1 “Nougat”. 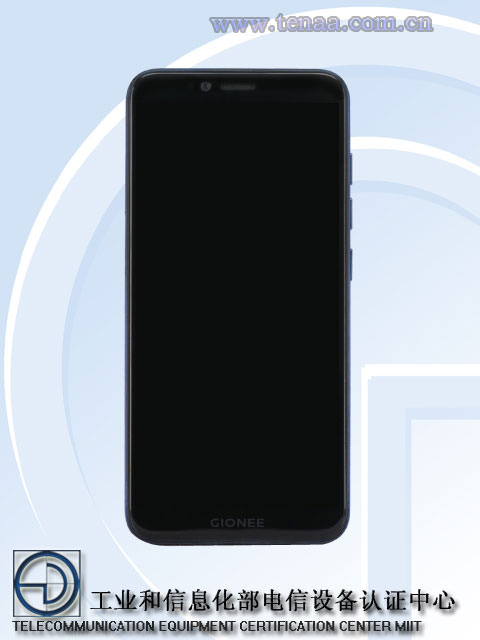 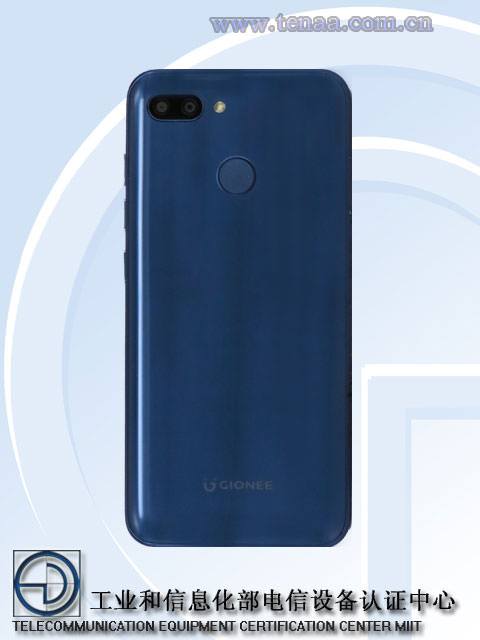