Another handset at a conference in Guangzhou is the Gionee S11L. The phone has four cameras: two on the front and the other two at the back. 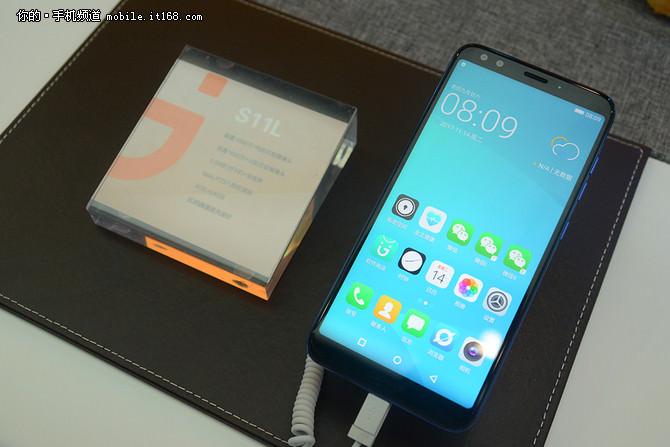 Looking at the front, as we can see in the image above, the minimal bezels are confirmed with a 5.99-inch Full HD+ display with 2160 x 1080 resolution and an 18:9 aspect ratio. It uses an octa-core MediaTek Helio P23 that clocks in 2.5Ghz pairing in Mali-G71 for graphics. Storage will be a 64GB and is expandable via microSD slot up to 256GB.

The camera department is said to have a dual 16-megapixel and 5-megapixel lenses with dual-LED flash. The front camera has a dual-camera setup also, a 16-megapixel and a secondary 8-megapixel sensor. Running on Android 7.1.1 “Nougat”, the Gionee S11L will utilize their proprietary Amigo UI on top. Battery packs a 3,410 mAh capacity. 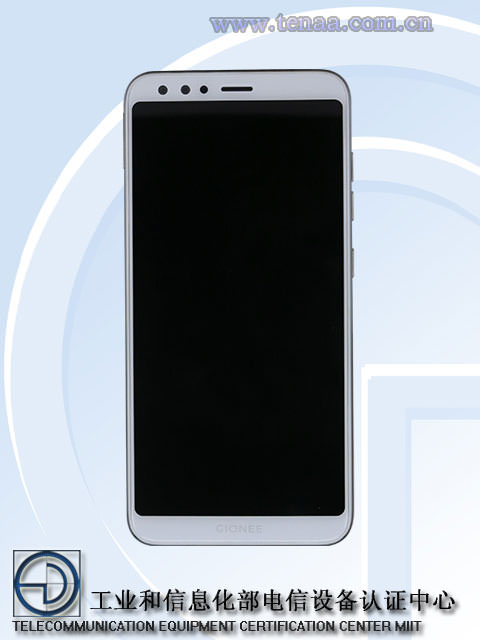 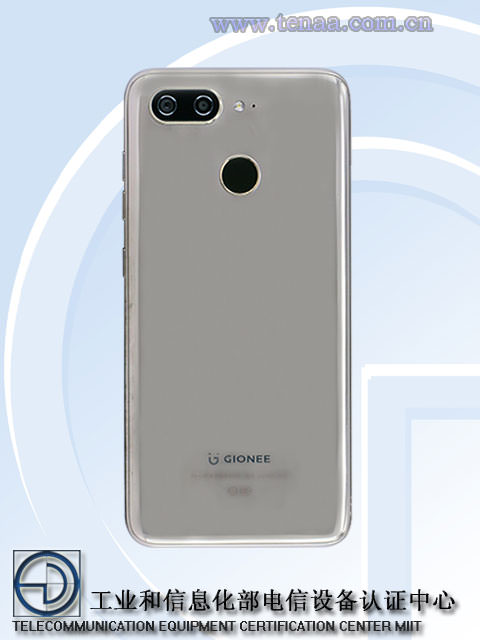