The Honor brand is as aggressive as its mother brand Huawei has launched its latest device, the Honor 8X.

The Honor brand claims that they are the number 1 smartphone e-brand in China. They are number 1 in terms of market share in Russia, top 2 in India and they are gaining good traction in other parts of the globe.

As part of its aggressive expansion, the Honor brand is also set to open its first Concept Store at the SM North EDSA on October 13, 2018.

The Honor 8X has impressive and interesting specs plus a great price tag to go with it. It has a 6.5-inch FullView display with a 91% screen-to-body ratio. Under the hood is a HiSilicon Kirin 710 chipset that has 64-bit octa-core CPU which is paired with Mali-G51MP4 GPU. 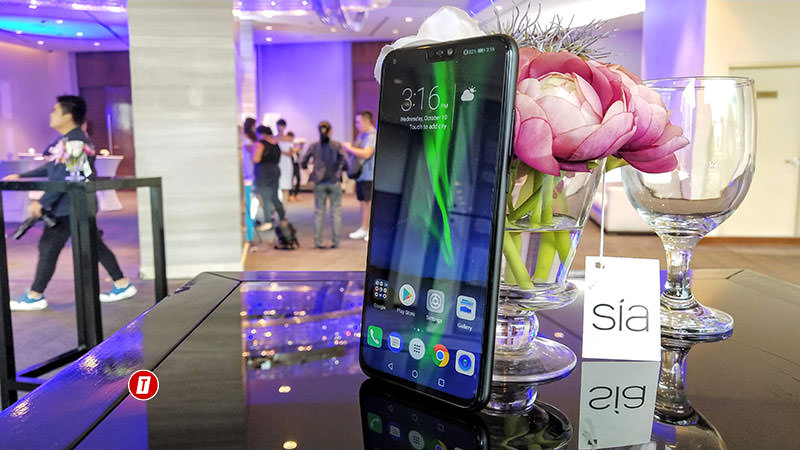 There is also a 4GB of RAM and a large 128GB of internal storage which can be expanded thru the dedicated microSD card slot.

The shooters of the Honor 8X include a 20MP f/1.8 + 2MP sensors with PDAF, Master AI on the rear. And the selfie camera has a 16MP f/2.0 module with AI face beauty technology.

While it comes with micro USB port, it is complemented with a 3,750mAh battery with fast charging.

A rear-mounted fingerprint sensor and it will be shipped with Android 8.1 Oreo with EMUI to run the whole show. 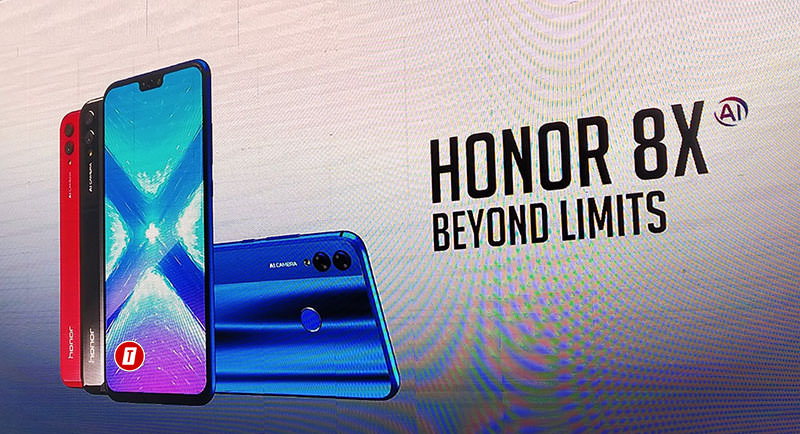 Honor 8X Price in the Philippines

The Honor 8X is now available on pre-order.

The official availability begins on October 13, 2018, to coincide with the opening of Honor Concept Store in SM North EDSA.

It will be available as well in MemoXpress.com, Lazada, Shopee and other most of shops in SM like Villman, Mediabox, Fun Mobile, MemoXpress, Technomobile, Siena Mobile, Fonestyle, PC Express, MegaOne, Gentext, and a lot more outlets.