It seems like Motorola wants to reinvent itself this 2019.

First, there are rumors that the company will release a smartphone with a triple rear camera lens and a punch-hole selfie camera.

And now, a quad-cam smartphone with a fingerprint sensor that appears unusually is now appearing on the screen. Is this a new flagship series? 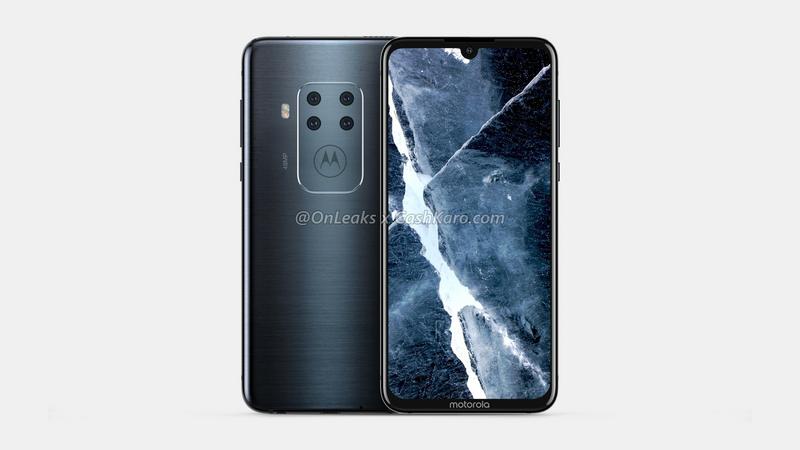 A few days ago, there was a suspected press image from the Motorola Moto Z4. This model might not even be the flagship of Motorola, because today, leakster OnLeaks has released another render image of a new smartphone from the company. 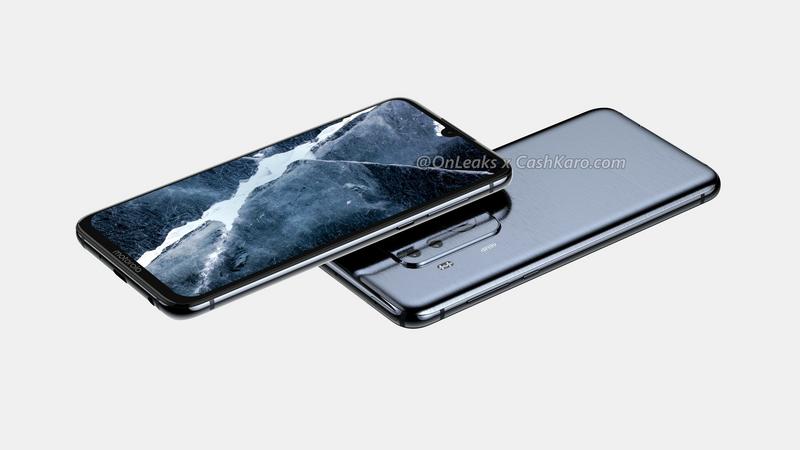 These images were based on a leaked CAD model. Unusually, there’s a new design on the back, a vertical rectangular module is used, of which the four cameras in the square shows, including the Motorola logo, but without a fingerprint sensor.

Perhaps, it will put under the 6.2-inch AMOLED display.

The dimensions are 158.7 x 75 x 8.8 mm and it is possible that Lenovo may soon have a whole new series planned for Motorola here.