Nokia E71, a business-made phone from the Finnish company was announced in 2008. This Eseries device received critical acclaim and being awarded as the Phone of the Year and the Best Smartphone at the 2008 Mobile Choice Consumer Awards. To recall, E71 runs on Symbian OS v9.2 and powered by 369 Mhz ARM11 MXC single-core processor with 256MB ROM and 128MB RAM, a 1,500 mAh battery, 3.2-megapixel rear auto-focus camera, and the legendary QWERTY keyboard.

Now, an alleged remake of the original, dubbed the Nokia E71 (2018) including its rumored specs have been leaked and will be unveiled early this 2018. It will be equipped with a 3.5-inch 480p touchscreen with 8GB of expandable storage, 1GB RAM, a 3-megapixel rear camera, dual-SIM capability, LTE connectivity, and a Snapdragon 205 chipset by Qualcomm.

As of this writing, HMD Global hasn’t made an official statement regarding on this rumored smartphone, but it has already received FCC and Bluetooth SIG certification in the United States. 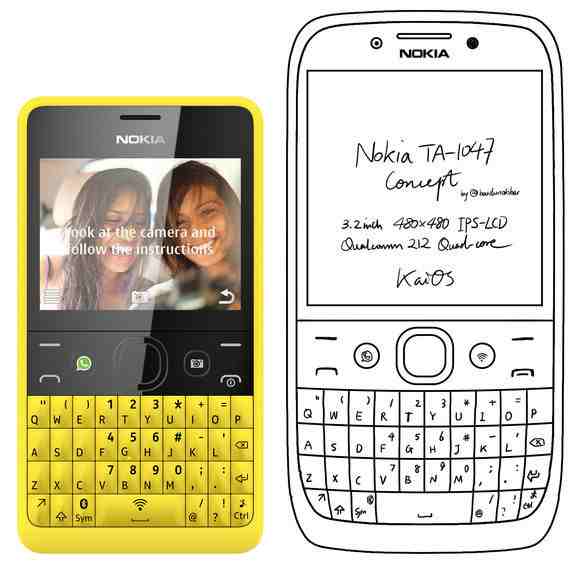