Another day, another round of leaks about the next OnePlus 7.

The series of phones has been a hot topic since last year, the first time we heard that the phone still did not implement 5G technology. A 5G phone variant may still be on the horizon, especially since it will run on a Snapdragon 855 chip set that offers support for 5G. It is expected that the OnePlus 7 5G model is a bit expensive. One thing we know for sure will happen, a OnePlus 7 Pro will also be available. 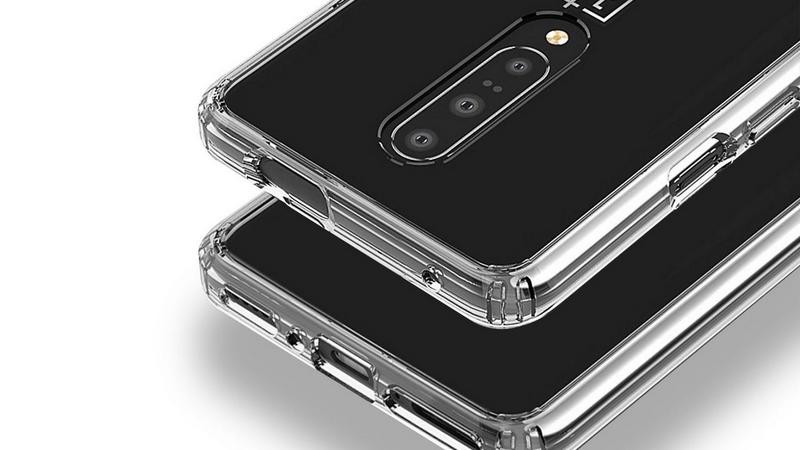 The photos of OnePlus 7 Pro were leaked on Weibo, which meant an imminent release. Last week, the phonecases of Olixar’s OnePlus 7 Pro appeared on Mobile Fun. It is another evidence that a Pro variant will be ready because almost always, the first sightings in Mobile Fun turn out to be true.

Other leaks of OnePlus 7 also show images for the Pro variant. We know that both phones will be really fast and without problems, and will be officially launched next month. More image renderings and 360 videos have appeared. 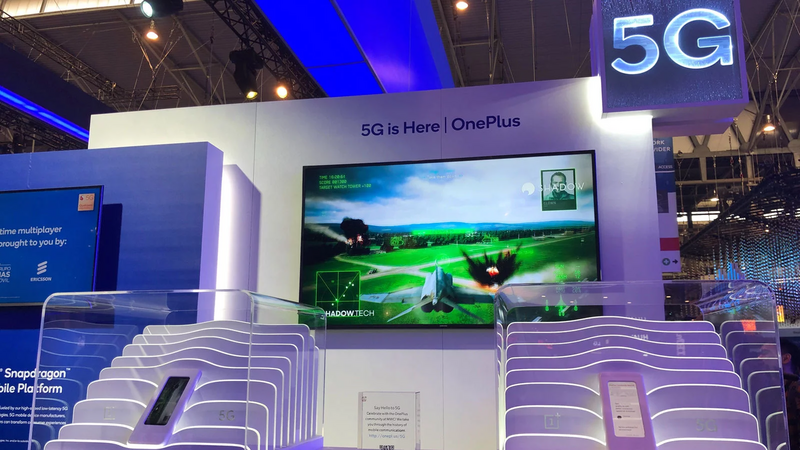 The last leak we learned has something to do with the OnePlus 7 Pro cameras. Max J. of Samsung Mobile News shared that the OnePlus 7 Pro will have a system of three rear cameras. It will include a 48MP main lens, an 8MP telephoto lens with 3x zoom and f/2.4 aperture, and an ultra wide 16MP lens with f/2.2 aperture.

The details are not yet confirmed, but you can expect the triple rear camera. It is rumored that the Pro variant will feature an Adreno 640 GPU, 128GB or 256GB of onboard storage, 8GB or 12GB of RAM, a 16MP pop-up selfie camera and a 4,000 mAh battery plus 44W Dash charging technology.

OnePlus 7 Pro: a 90Hz screen to conquer the heart of gamers

OnePlus 6T Specs and Price in the Philippines