Do you love Uber more than Grab? Because most of the time Uber’s fare are lower than that of Grab’s, and mostly Uber drivers are more “professional” and personal in taking care of its passengers.

Well, maximize your Uber rides while supply last, so to speak.

And Grab is taking over its business operations, making the Malaysian start-up the biggest ride-sharing service in the region.

According to Bloomberg’s report, Grab is close to finalizing a deal to acquire Uber Technologies Inc.’s business and it could come to the final stage very soon.

Under the proposed agreement, Grab will acquire Uber’s operation in the territory and Uber in return will take a stake in Grab, according to report.

This situation is no longer unique because it already happened in China, where Uber has 18% stake in Didi Chuxing.

Uber is on its fourth (4) year of operations in the Philippines. 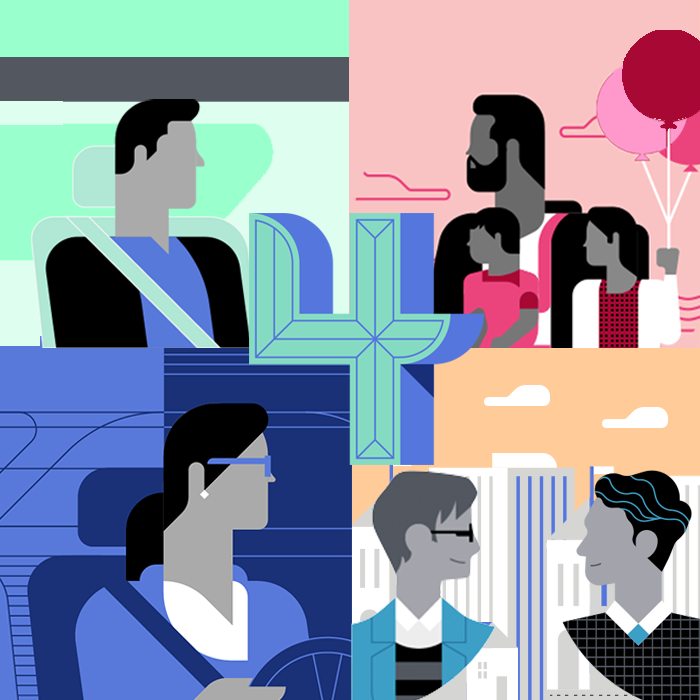 Currently, Grab has more than 81 million mobile app downloads. It is currently present in 178 cities across Singapore, Indonesia, the Philippines, Malaysia, Thailand, Vietnam, Myanmar, and Cambodia.

Xiaomi in back in PH; launches Redmi 5A & Redmi 5 Plus

HOW TO Register for TNVS NEW CPC Application