Xiaomi had planned for today a new event in India where it was going to present the Redmi 7 that we all already know very well and it was launched already here in the Philippines. But is that, in addition, the company has officially launched the Redmi Y3, a new smartphone that reaches the Redmi catalog to be one of Xiaomi’s most interesting cheap smartphones. 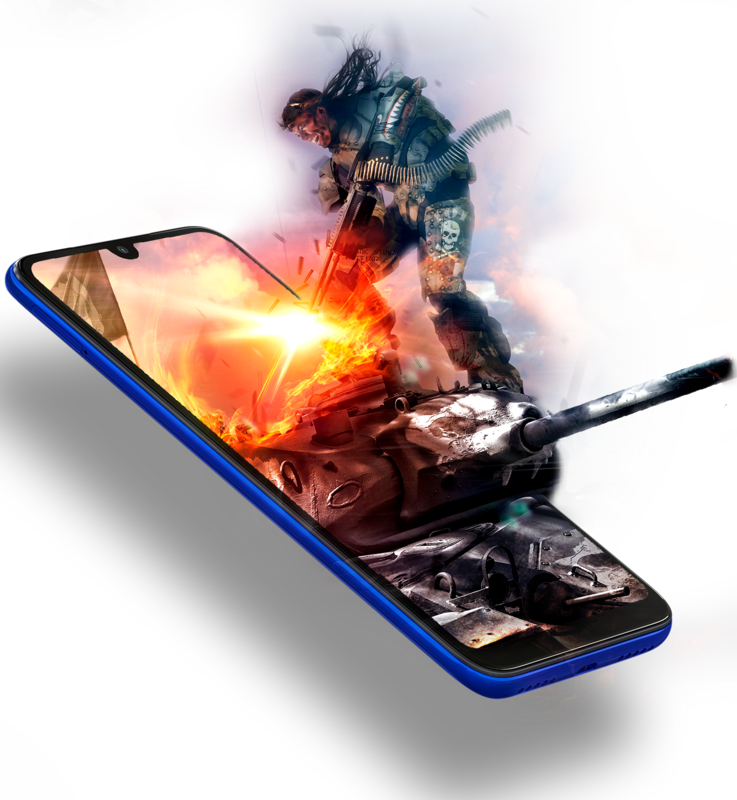 Xiaomi has launched the successor of the Redmi Y2 smartphone with features as interesting as a 32 MP front camera, the first sensor of its kind found in the Xiaomi mobile catalog. But we also have a full screen with a notch in the form of a drop and other interesting features such as a Snapdragon 632 processor or a double rear camera.

The design and construction of this new Redmi Y3 sounds a lot to us and is that it is very similar to what has already been seen in the Redmi Note 7 family. At the design level, the Aura Prism Design line remains, designated by the brand itself that provides a hydrophobic coating that protects the smartphone from splashes while adding a degraded tone to the case. 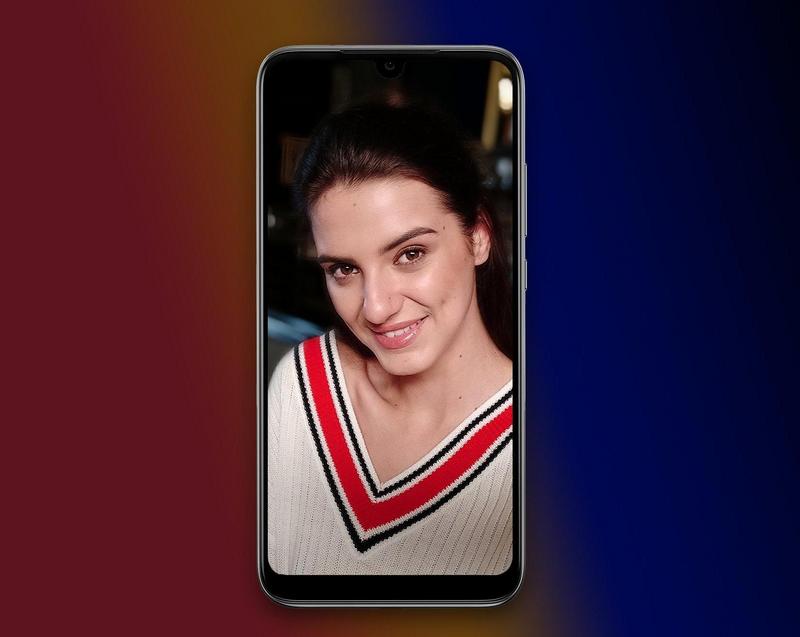 The Redmi Y3 of Xiaomi has an HD+ screen with a notch and has a dimension of 6.26 inches with an aspect ratio of 19:9. This display is protected by Corning Gorilla Glass 5 and has 2.5D technology that generates a slight curvature to the device.

Right under this panel, we have a Qualcomm Snapdragon 632 processor, a 14nm octa-core CPU with an Adreno GPU 506 GPU that comes with two storage variants and RAM, a 3GB + 32GB model and another with 4GB + 64GB RAM. Both models can be expanded by using microSD card by up to 512 GB. Along with these features of the Redmi Y3, we found a battery of 4,000 mAh and MIUI 10 of Xiaomi, based on Android 9 Pie, as operating system. In addition, the smartphone has a fingerprint reader on the back, as well as Bluetooth 4.2, GPS, Wi-Fi a/b/g/n and compatibility with LTE networks.

At the camera, Xiaomi’s cheap smartphone stands out for its aforementioned 32 MP lens on the front with features such as Al portrait and HDR auto mode, as well as electronic image stabilization. On the back, we have a double lens with a primary sensor of 12 MP with aperture f/2.2, paired with a secondary lens detection depth of 2 MP.

The Redmi Y3 smartphone is put on sale on April 30 in India, where it will be sold exclusively on Amazon. The mobile is offered for sale in different shades of red, blue and black gradients. There is no expected date or information about the arrival of the Redmi smartphone to our country, but it is likely that the brand will leave us news about it very soon.