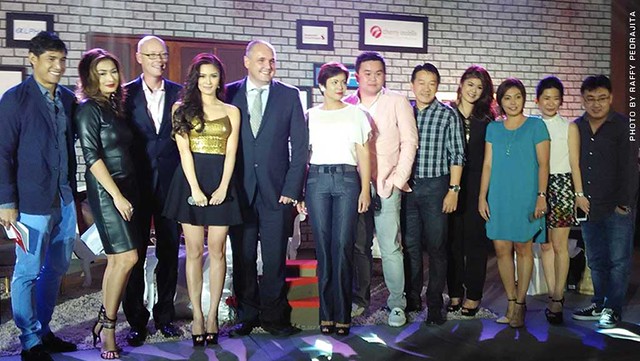 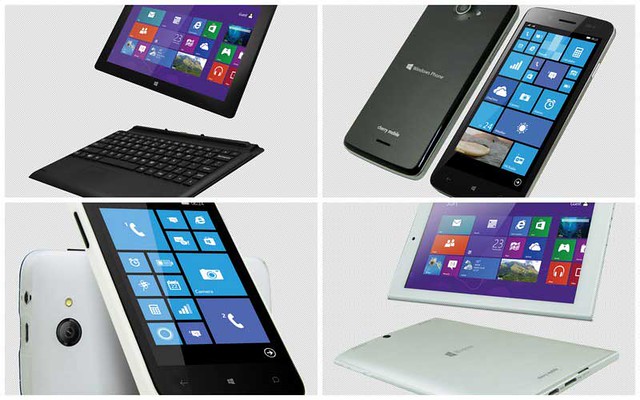 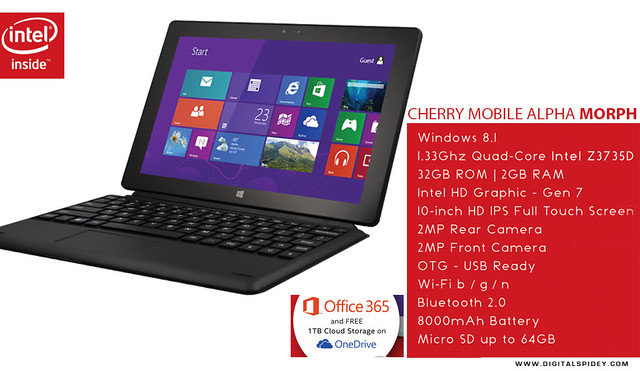 Alpha Morph which will have an SRP of P11,999, is the more productivity-oriented of the pair, coming with its own keyboard in-box, 32 gigabytes of on-board memory, and two gigabytes of RAM. It has a 10-inch high-definition IPS screen, making its overall build perfect for work on the go. 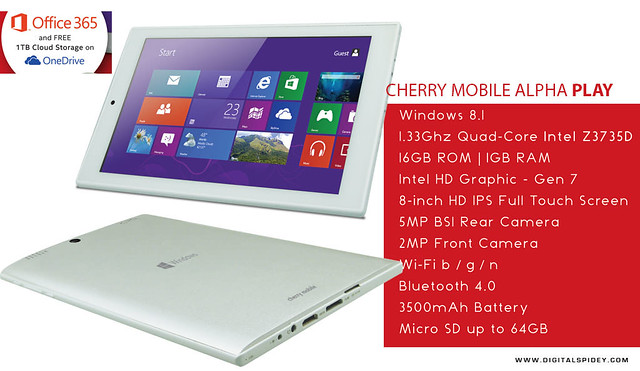 Alpha Play will retail at only P7,999. It is a sleeker tablet with its 8-inch screen. Designed for mobile play and media consumption, it has 16 gigabytes of memory, and a gigabyte of RAM. 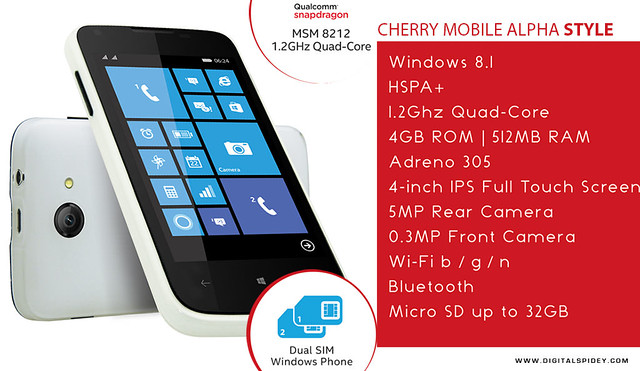 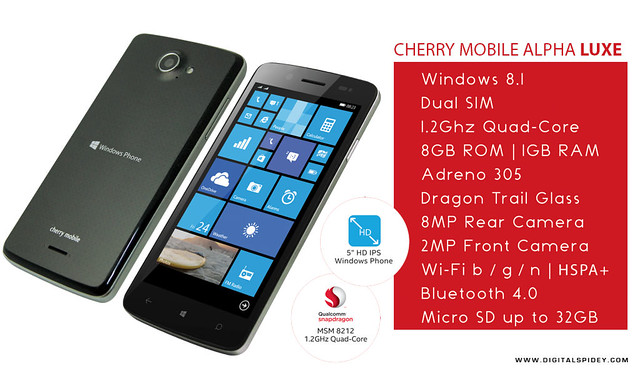 iPhone 6 and iPhone 6 Plus revealed