Gionee introduced today their latest mid-range smartphones, the M7 and M7 Power. Both the devices are using the FullVision display, featuring an 18:9 aspect ratio. 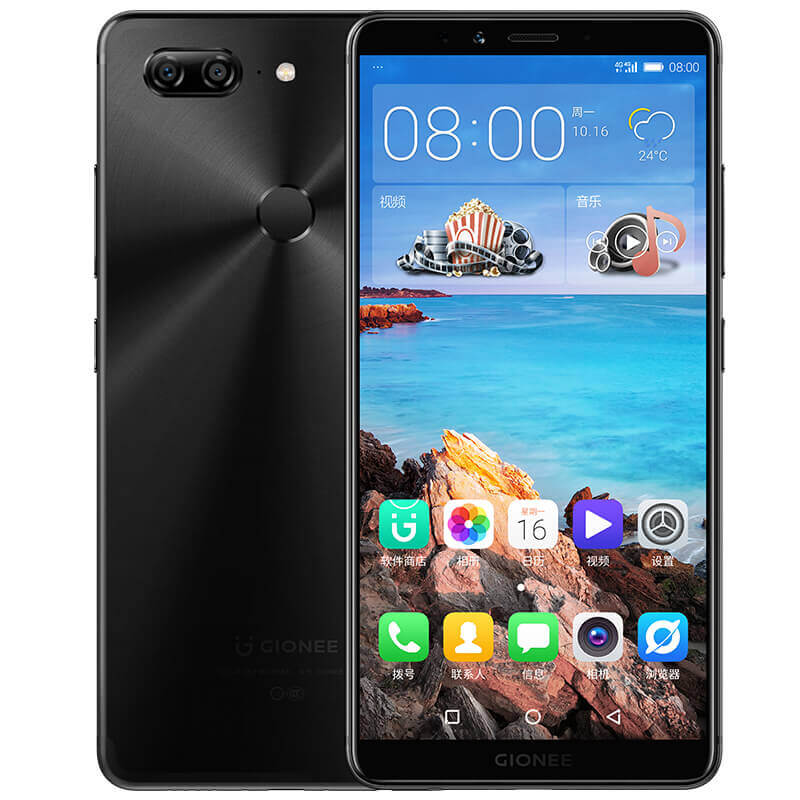 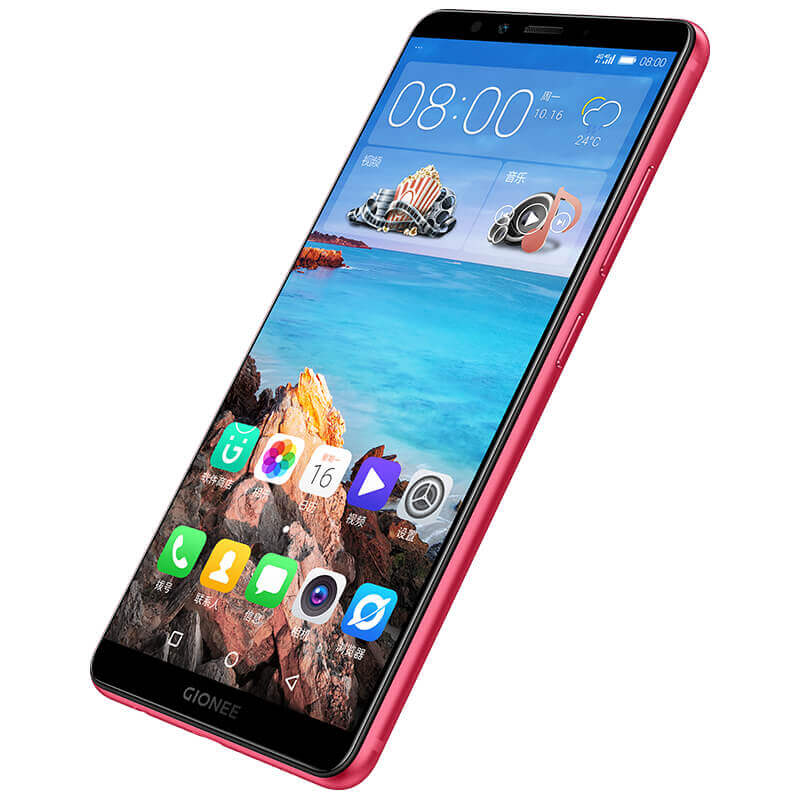 On the camera department, the Gionee M7 features a dual-camera system at the back. The primary 16-megapixel with f/1.8 aperture and the secondary 8-megapixel sensor. Selfies can be taken by an 8-megapixel lens on the front. For security purposes, the fingerprint scanner is located at the back, to give way the bezel-less display. 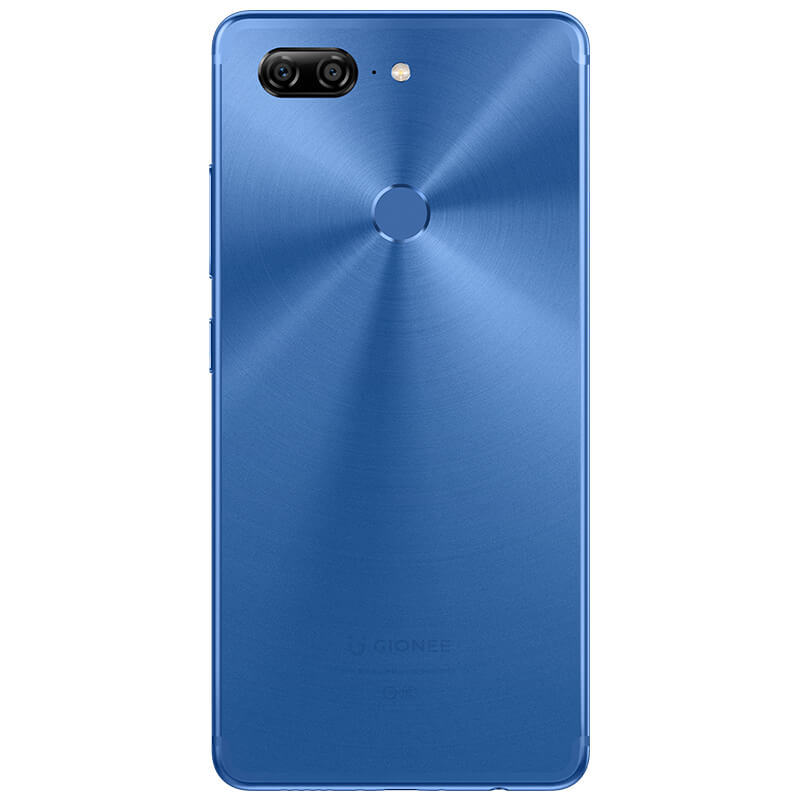 The battery supports fast charging to its 4,000 mAh capacity. It will be available starting September 26 in six different flavors: Champagne Gold, Black, Maple Red, Sapphire Blue and Star Blue, with a price tag of CNY 2,799 or ~P21,450 in direct local currency conversion.

Meanwhile, the M7 Power houses a massive 5,000 mAh battery, also with fast charging support. It comes with a slightly smaller 6.0-inch HD+ display with 1440 x 720 resolution. Under the hood, it uses a Snapdragon 435 chipset, made by Qualcomm, and packs 64GB storage and 4GB RAM. It can be expanded also up to 256GB via microSD card. For the camera, the rear lens features a 13-megapixel shooter with f/2.0 aperture and LED flash. The front camera has an 8-megapixel sensor. 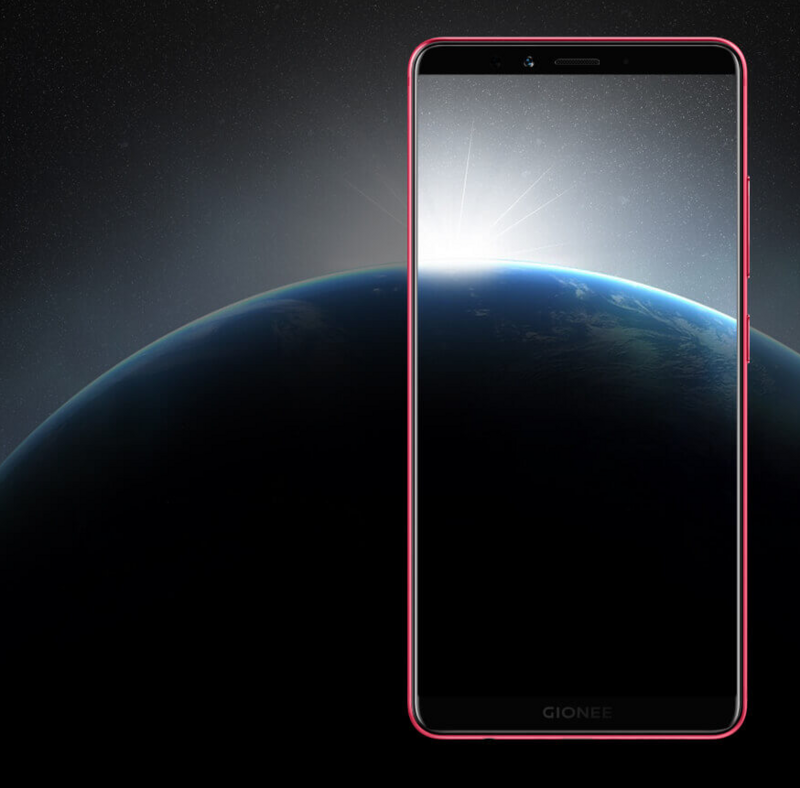 The Gionee M7 Power will be available in three different colors: Gold, Black and Blue and is priced at CNY 1,999 or ~P15,320 in local currency conversion.