LG G3 is here to impress you and take your money! The firs-generation G2 got all the accolades, graduated with flying colors, got all the awards in the Internet.

LG G3 (LG-D855) has more to offer. Check out our photos, click to enlarge to check closely how elegant and premium the looks of the G3 as compared to the G2.

It is a bigger model, but its not that huge to escape one hand use.

More real state for you. Very tiny bezel so that you have really huge display giving you enough space. On top of Android Kitkat is LG’s own UI, its more flat but it makes viewing more pleasing in the eye.

Back got sexier too. The G3’s power button has a redesigned looks putting up a real neat layout at the back. The dual-flash sit in between the 13-MP camera.

Photos taken by LG G3. All photos shown here are raw photos fresh from the phone uploaded to Picasa Web. To check the exif files of these photos, you can check this Picasa Album here. 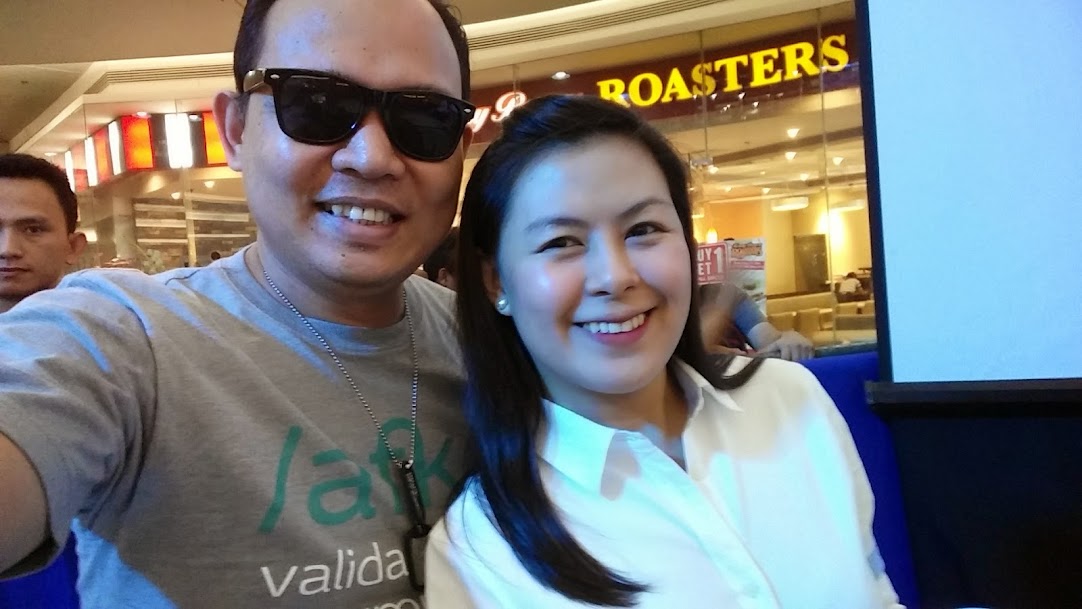 This photo above uses a room ambient light only. 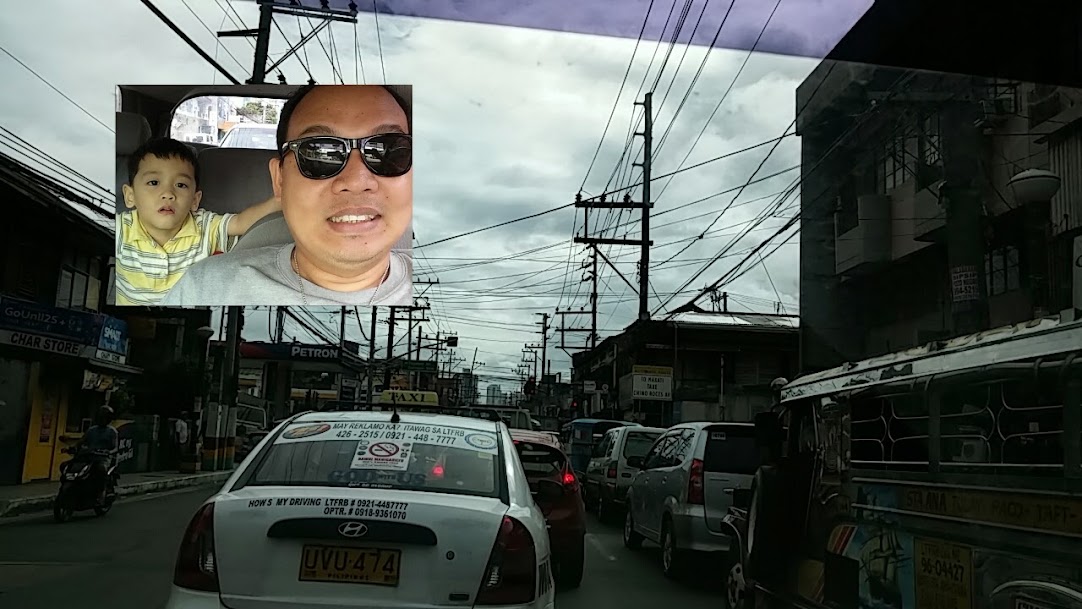 Photo above was taken inside moving car. Using dual-cam feature originally offered by Samsung in their S series smartphone. 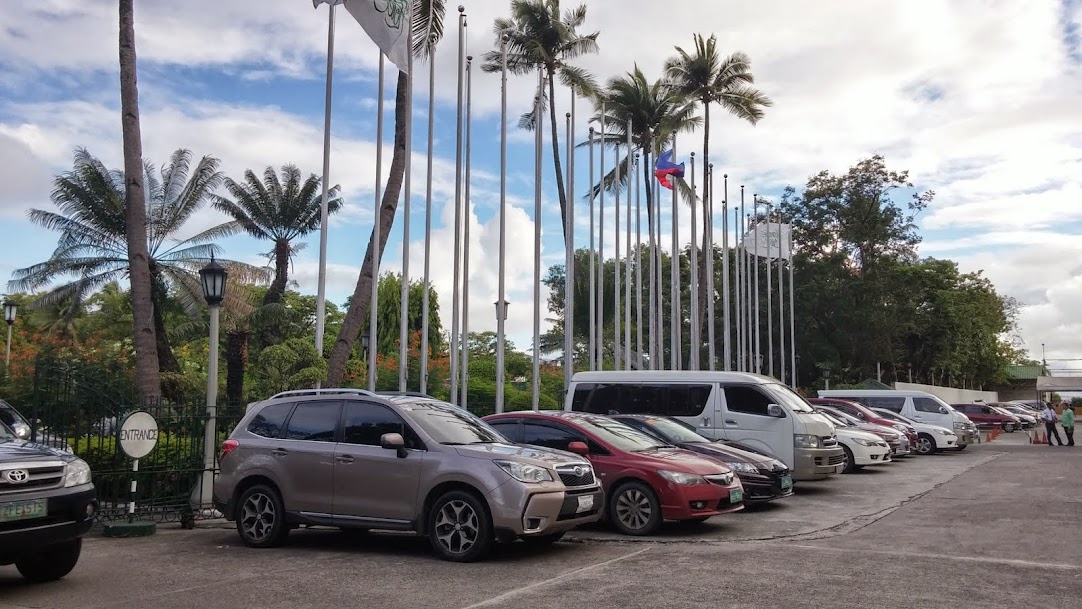 And this one above is outdoors using all the automatic settings of the camera of LG G3.

Some more raw photos taken by the LG G3. 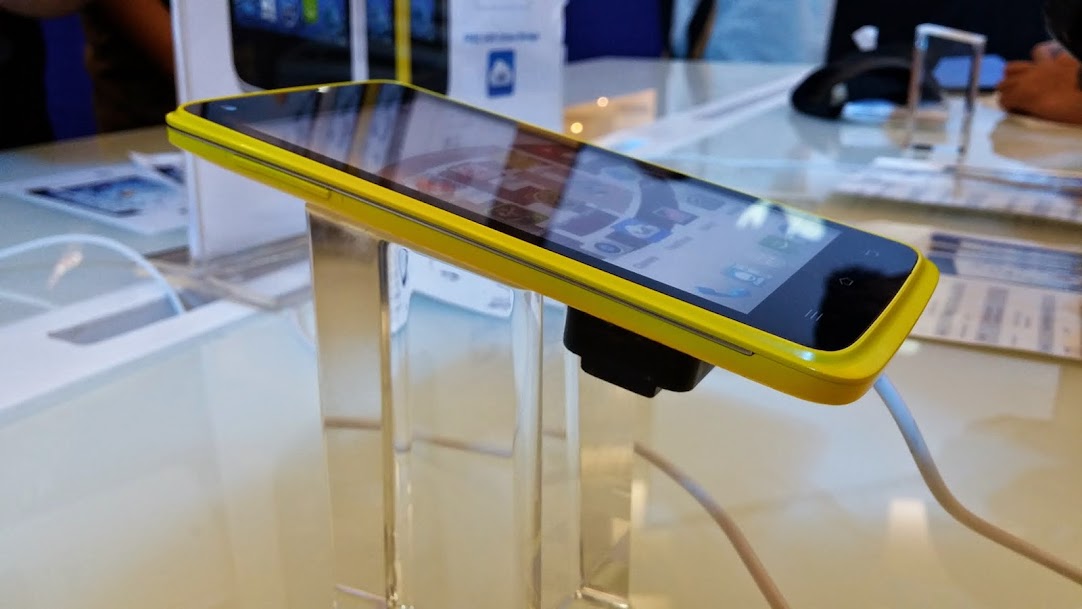 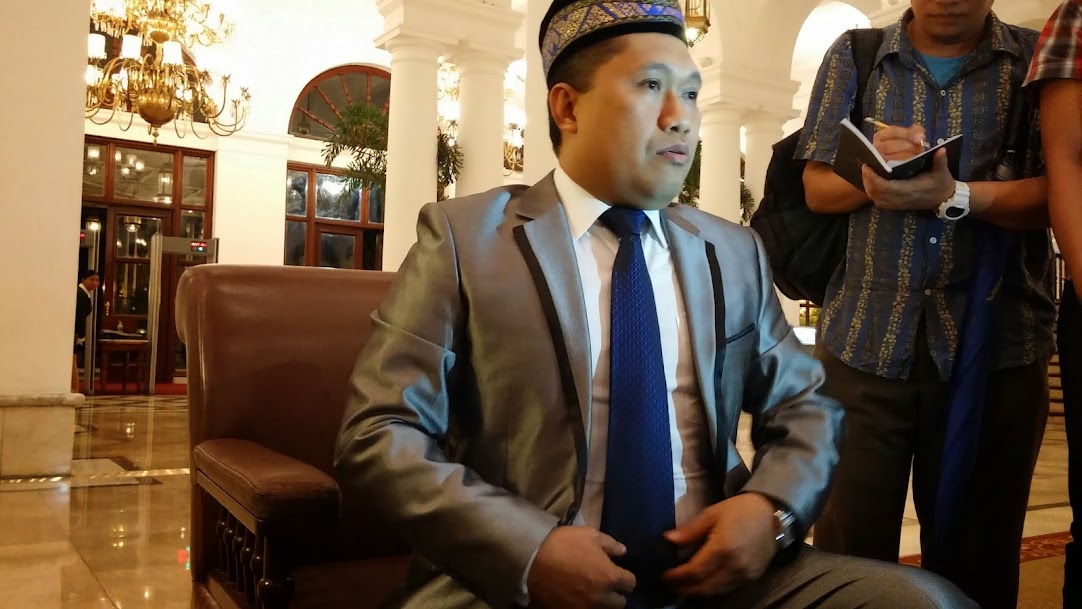 Looking for the spec by spec comparison between G2 and G3? Check this link prepared by Phone Arena.

The video capture is awesome by the way. The few smartphones that I used to take videos were kind of disappointing, because the audio would crack, and you know that if its video recording, it is a combination of images and sound. The G3 did not disappoint me in this department.

LG G2 was the most gorgeous Android in 2012. It was dethroned now. G3 has got the most awesome looks, very premium-looking smarpthone. In the camera department, you get to experience a faster shooter now with its laser autofocus coupled with OIS feature of the 13MP camera of the G3. The video capture is also impressive, the audio and video presents a crisp results.

We have not tested the battery life, but I suppose it will be just the same the G2 because they did not changed the capacity of the battery.

If not only for the price, I would have lined up and got myself one already. But you see the Telcos are here to help! Im sure it will be made available soon with Smart or Globe. So watch out for Smart LG G3 or Globe LG G3.