Angkas is back, so with the two (2) new players, as the Motorcycle (MC) Pilot Run, which was initially terminated by LTFRB’s TWG chairman Gen. Antonio Gardiola on Monday, is now back until March 2020.

This development happened after the Congressional hearing under the Transport Committee headed by Hon. Edgar Mary Sarmiento, Wednesday, January 22, 2020.

Unlike the Senate hearing that was available to the public, the Congressional hearing ended up with an executive session but concluded with a positive note.

Aside from the green light, the initial cap of 30,000 is now increased to 45,000 motorcycle riders in Metro Manila. Also, the pilot run will also be observed in Cagayan de Oro.

“We are very grateful to Sec. Tugade and Rep. Sarmiento for mediating for the impasse settlement. I am happy that everyone is now involved in the test run and will be working together towards the same goal,” Angkas Chief Transport Advocate George Royeca said. “The agreement to continue the test run that Angkas and the two other players struck with the DOTr, the LTFRB, and the TWG is an important win for the Philippines, particularly for the commuters and the bikers of all three motorcycle taxi companies,” he added. 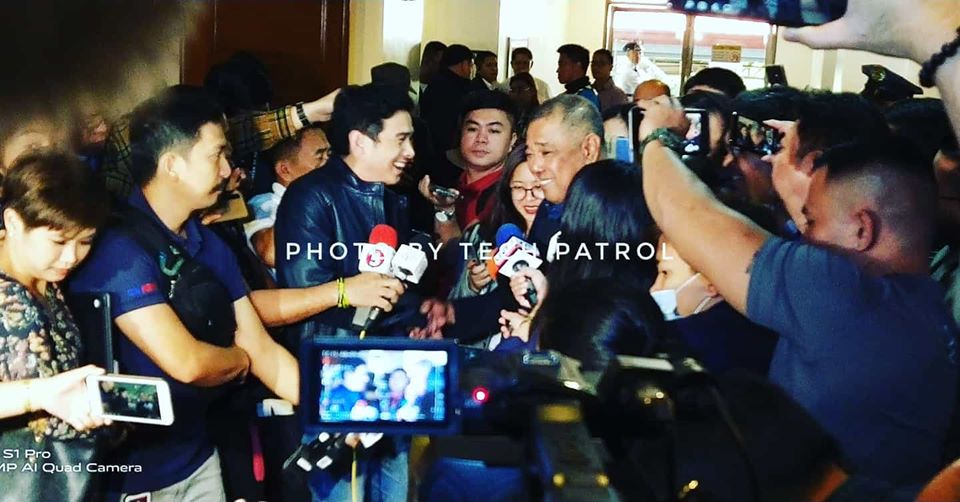 TWG Chair Antonio Gardiola Jr. also shared that there is a new redistribution provision in relation to the riders cap. “Kung hindi kaya ng isang player to come up with the maximum number of riders, ibibgay sa ibang company na kaya,” he said.

“We are considering all sentiments that’s why we came up with this. Even the blacklisting of Angkas is already a closed book,” Gardiola stressed.

Furthermore, the Technical Working Group will be joined by new members of from the Congress and the first batch of TWG members will be asked to join the committee once again.

Lastly, let it be clear that the Congress said that there will no motorcycle taxi will be apprehended fron now on until the pilot run is over.

The Senate Committee on Public Services shoots down TWG, LTRFB