Nokia X6 will be the upcoming smartphone that was scheduled to announce on April 27 under HMD Global. It is also the company’s first device to feature 19:9 screen. The controversial “notch” display has made a big impact in the smartphone industry, especially in the Android operating system. Most of the people got mad on the aspect ratio as many applications are not compatible with the said screen display. 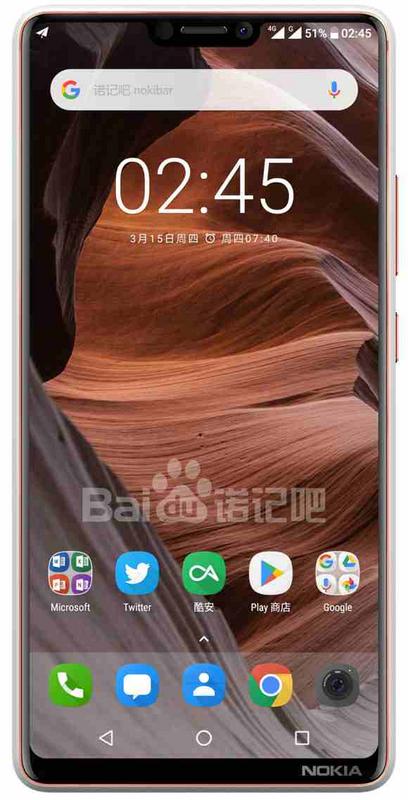 Based on the new information from a reliable source, the Nokia X6 will pack a dual vertical camera arrangement at the back with an unknown resolution so far. Further, both the lenses are said to be equipped with the Carl Zeiss optics and are accompanied by a dual-LED flash. Hardware-wise, it will come in two versions: 64GB storage with 4GB RAM to be driven by the Snapdragon 636 chipset, while the higher 128GB storage with 6GB RAM will have the Helio P60 instead, sitting between the Nokia 6 and Nokia 7 Plus. The display will feature a 5.8-inch screen with 2280 x 1080 resolution.

Lastly, the price tag is said to be CNY 1,599 for the Snapdragon variant, and CNY 1,799 for the MediaTek model.