After the big launch of Oppo in the Philippines for the Oppo 7 and 7A in August this year, we never heard from them.

Today we are in Singapore to cover a big launch again. This time they gathered all media and bloggers from the Philippines and other neighboring countries in Asia.

After our check in at the hotel last night, I saw the group of media from India who are also here to cover the same event. At the plane, I was seated next to an Oppo employee and he told me that other media outfits from Malaysia, Australia and Hong Kong are coming over too. According to him there is also a separate event happening in Beijing for the China market.

There are 35 media delegates from the Philippines and more or less 40 resellers.

According to reports, Oppo is going to launch two devices here in Singapore. One of them is the Oppo N3, the successor to the Oppo N1. It is expected to have a 5.5-inch 1080p display.

Meantime, we found this sample photo taken by the N3. 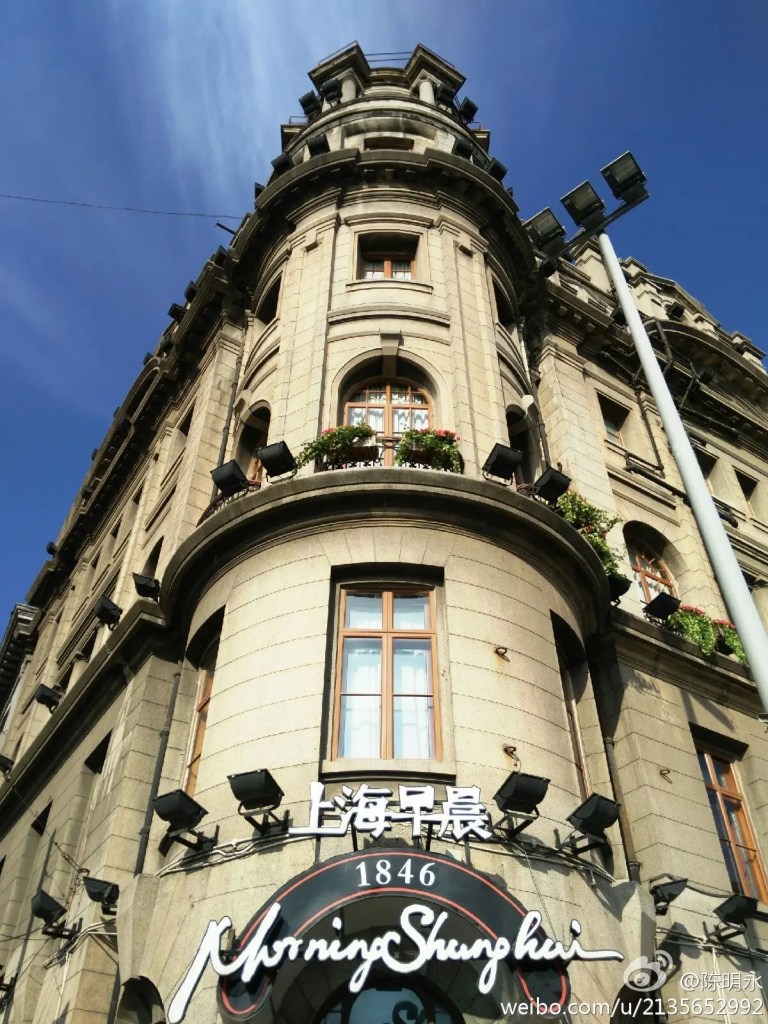 We will keep you updated later.