Samsung continues to expand its new mid-range catalog. A process that began at the beginning of the year with a whole battery of phones in which the first thing that changed was the name, which happened to be made up of an A and two numbers. Now, although it is not official, it is the turn of the Galaxy A70S that is already rumored to be the first phone in the world to have a 64 MP camera. 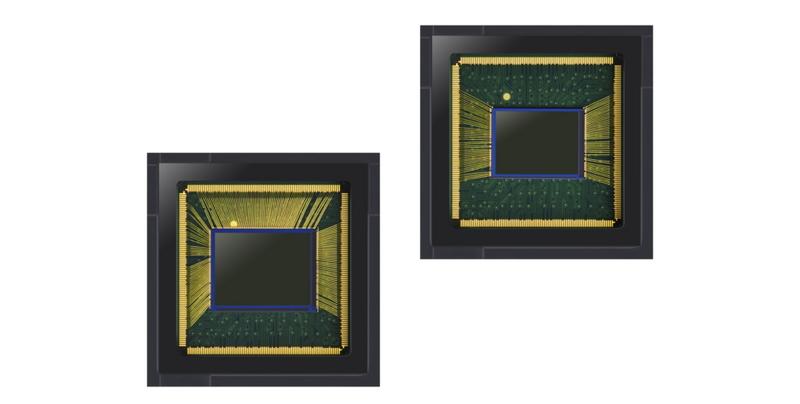 After the revolution of the 48MP offered by Sony and Samsung and see how they became the new fashion, now the goal is one step further, in the 64 MP. It was only a matter of time before the number would end up increasing and it seems that we will see it materialized in the next Galaxy A70S that is expected to announce on the second half of the year. 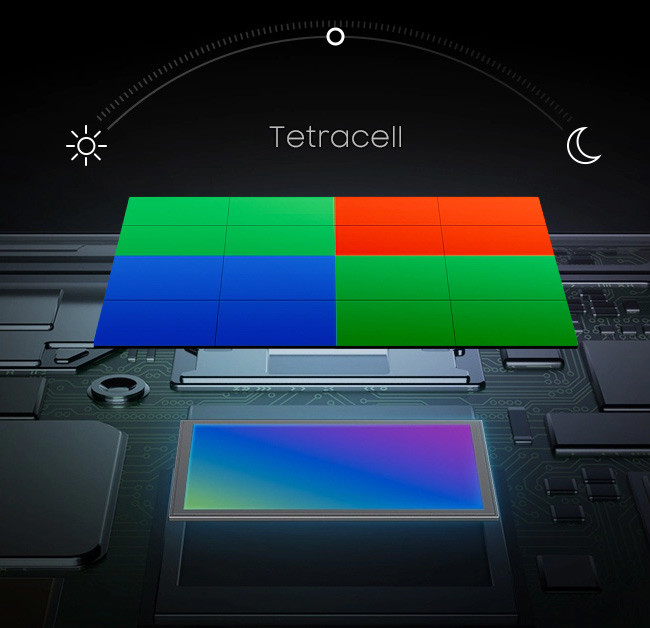 According to a report by the Korean agency ETNews, the smartphone will have the ISOCELL Bright GW1 sensor from Samsung, which with 64 MP is able to provide the highest resolution seen so far. This would come with Tetracell technology of pixel fusion and an algorithm that offers 16 MP images in low light conditions. To achieve this, it will merge four pixels to work as one and increase sensitivity to light.

The sensor also supports a real-time dynamic range (HDR) of up to 100 dB and is equipped with a dual conversion gain (DCG) that converts the received light into an electrical signal. The sensor is compatible with full-frame slow-motion recording at 480 fps and will support Super PD, a high-performance phase detection autofocus technology.

As for the rest of its characteristics, for the moment they are a mystery. It is to be expected that, when sharing a name with the Galaxy A70, it also acquires a large part of its characteristics. If so, the Galaxy A70S would arrive with a Super AMOLED screen of 6.7 inches and Full HD + resolution with a notch in the form of water, which the Korean company called Infinity-U display.

Apple will notify users if iOS updates slow down the iPhone

SAMSUNG Galaxy S20+ BTS Edition is up for pre-order