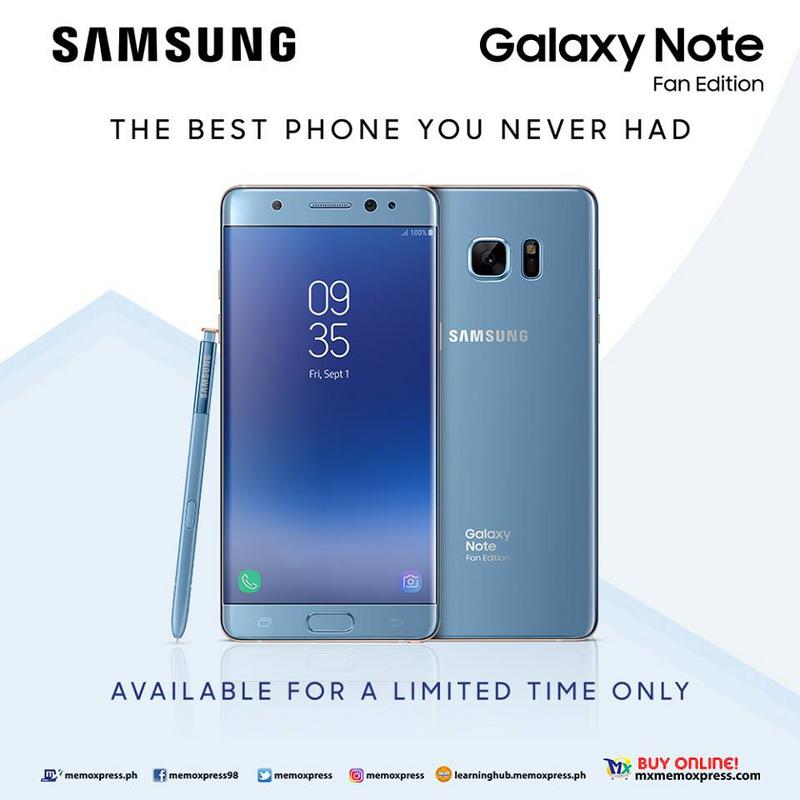 To recap, the original Galaxy Note 7 has been excluded in the market scene, following the recall of all the units due to a defect in some of the phone’s batteries that had caused imprudent heat, which results in fires. The discontinuation on the production began on October 10, 2016 and had a major impact on its operating profits by 33%, or approximately U.S $17 billion in revenue. 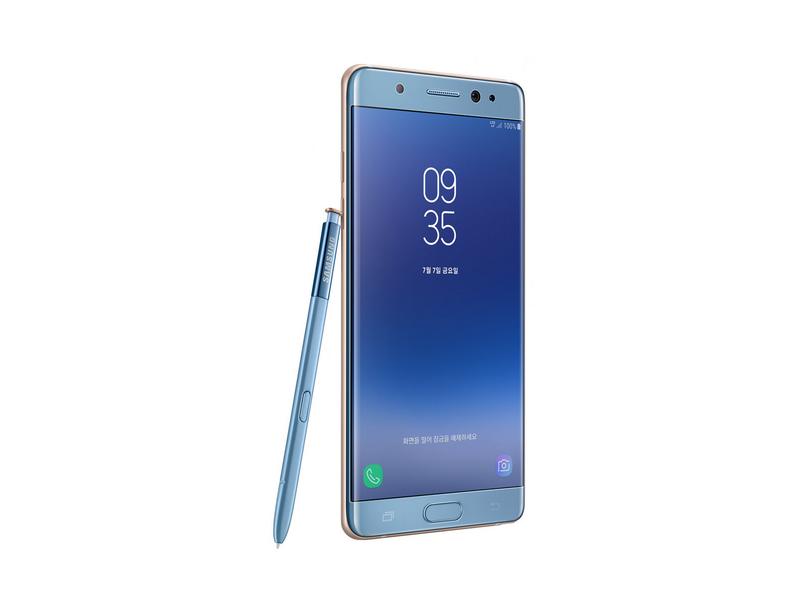 The Galaxy Note FE was first released in South Korea last July 7. Battery-wise, the phone packs a smaller 3,200 mAh, compared to the 3,500 mAh from the original model. All features are identical, except that it has been undergone an 8-point battery safety test. 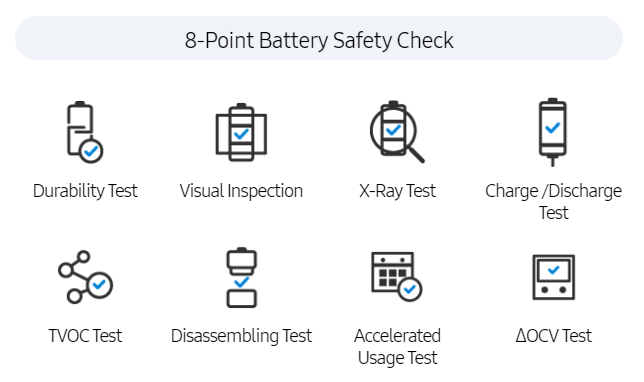 Intogadgets, one of our legit online and offline sellers also teased that they will offer the Galaxy Note FE “coming soon”. 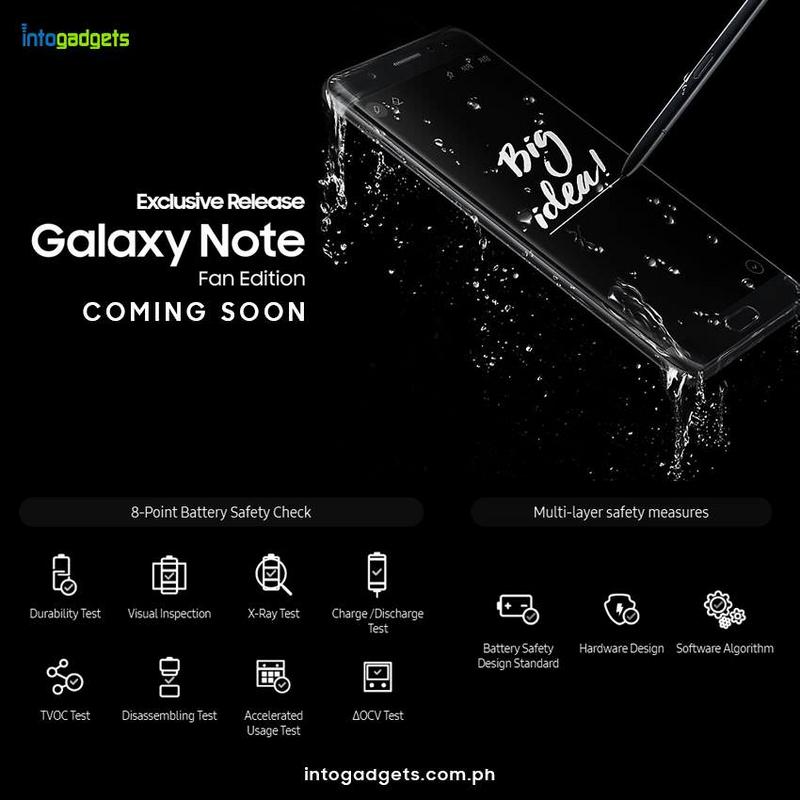