Can your smartphone do this? Smash fruit husk, use like a hammer, . . . watch and witness how the Oppo R5 is tortured. 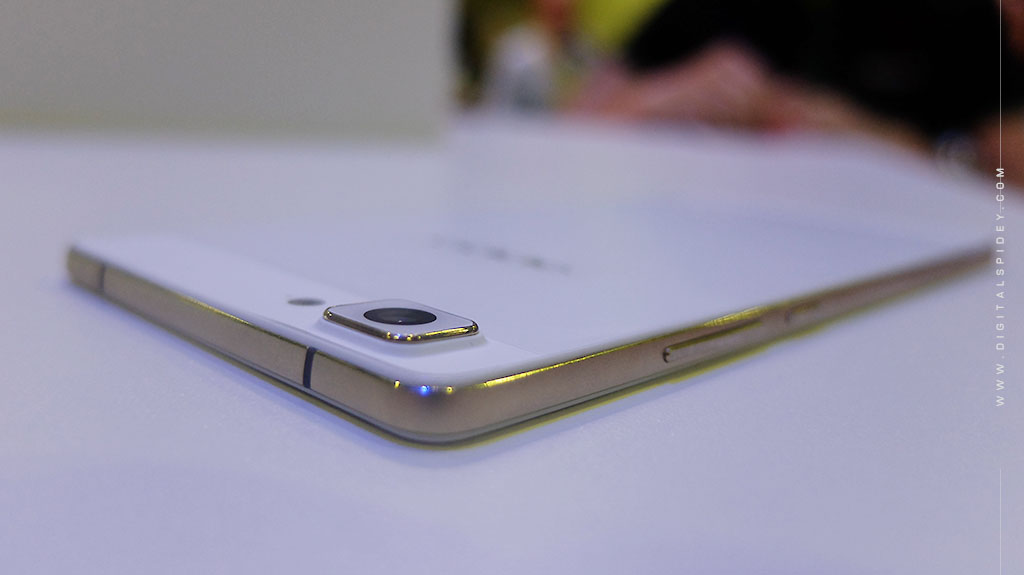 Recall that Oppo R5 was launched in Singapore on October 29 together with Oppo N3.

Oppo R5 packs a 2,000mAh Li-Polymer battery and has the same mini rapid charging feature as the N3 with Oppos VOOC.

In the launch in Singapore, Oppo told us that Oppo R5 is coming the Philippines in the middle of December or early January with an SRP of P22,990

James A. Clifford joins AMD as SVP of Global Operations