A user from Chinese social media site, Weibo, uploaded some of the leaked presentation regarding the upcoming smartphone from Vivo, which is expected to be the first smartphone underneath the screen, instead of a usual implanted in the home button or located at the rear panel. The Vivo Xplay 7 is slated for release this Q1 2018 with flagship features and could launch by April or May 2018. 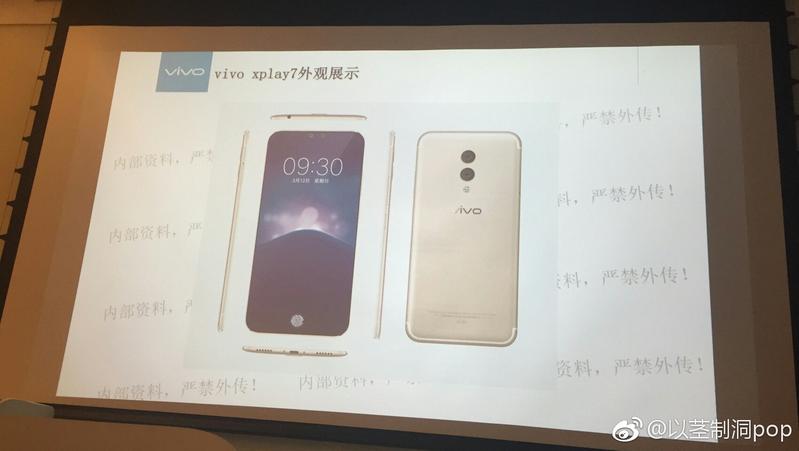 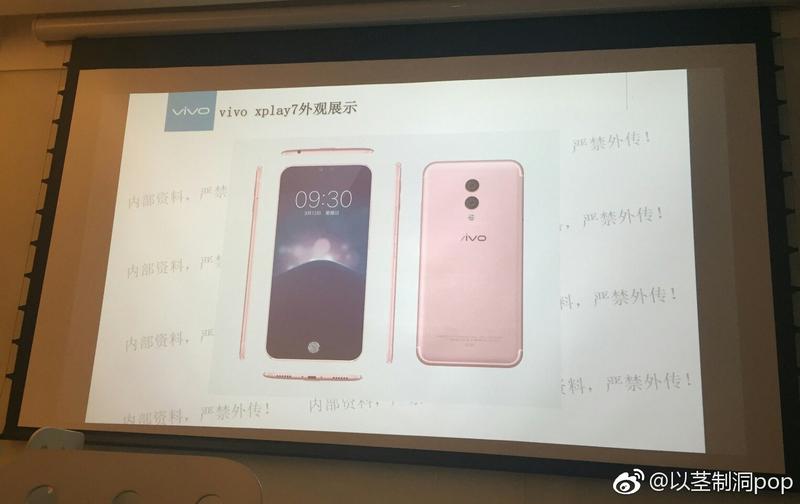 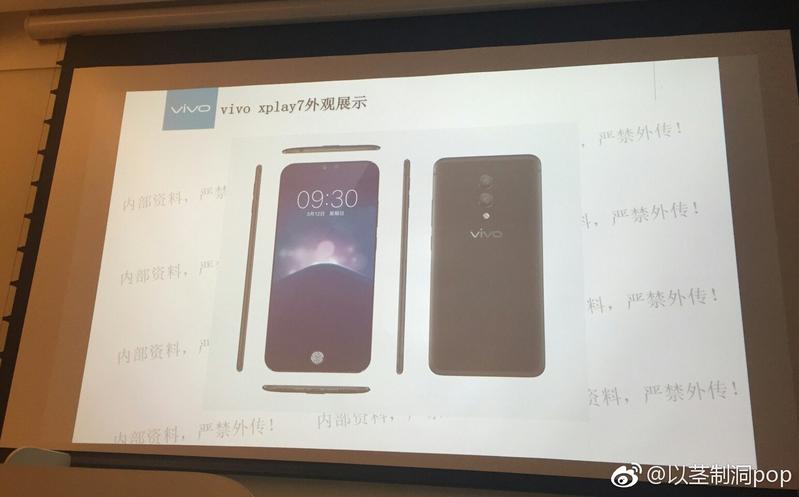 First, it will come with the (also) upcoming chipset from Qualcomm, the Snapdragon 845. It could potentially be a contender to the Samsung’s next flagship, the Galaxy S9 and Galaxy S9+. Also, the presentation revealed that the camera sensor will be a Sony IMX401 sensor, that has 4x optical zoom, a first time in a smartphone. There’ll be two storage variants to be available: 128GB and 256GB, paired with large 6GB RAM. 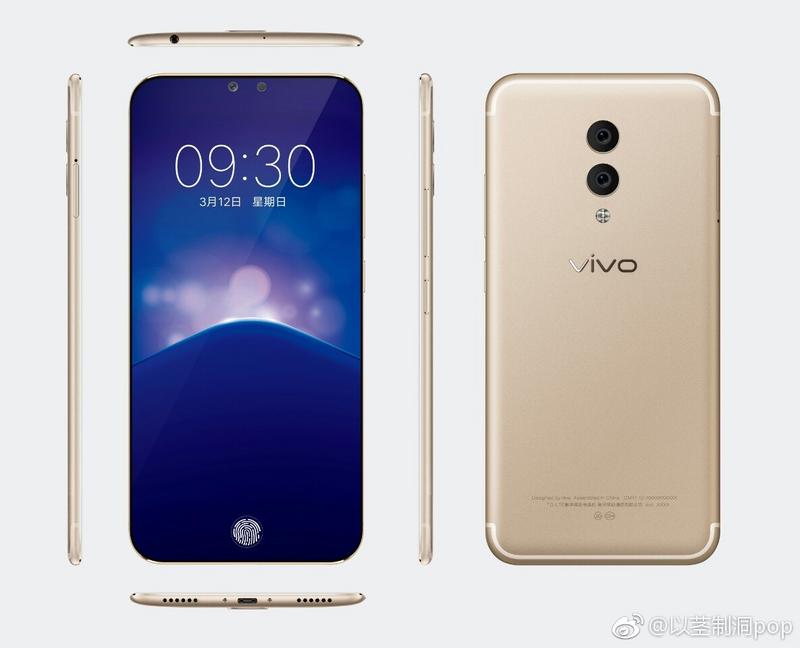 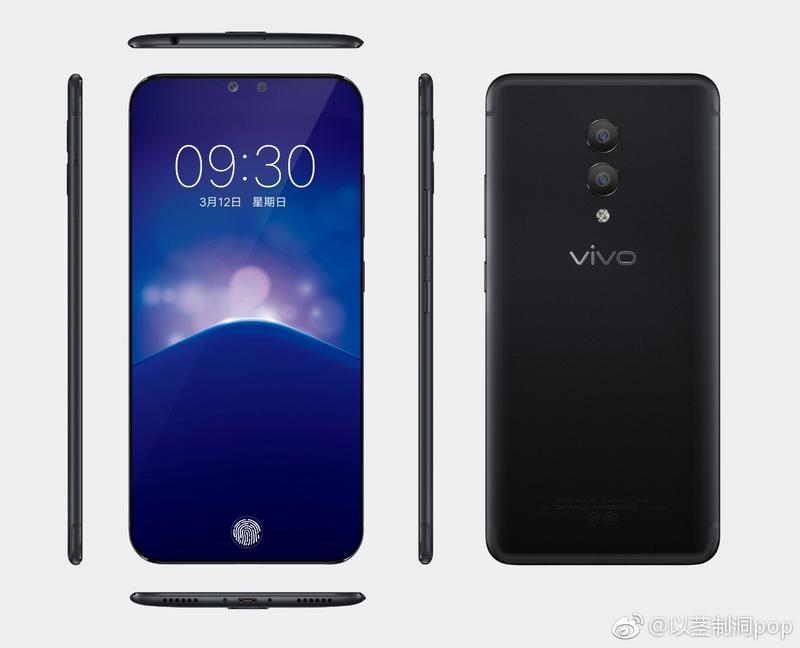 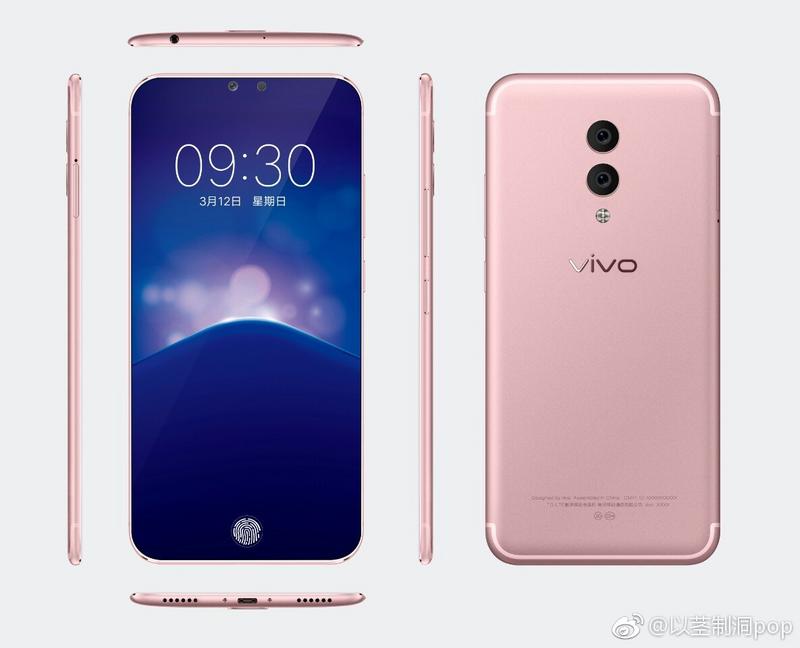 The display looks fabulous and attractive, dominating 100% screen on the panel. Further, the camera will be a quad set-up, two on the front, and the other two located at the back. It is also rumored to have a price tag of almost $460.