A day full of excitement, relaxation, and a chance to bring home cash and prizes were given to Grab Taxi Drivers on March 1, 2015. The parking lot of Circuit Makati were full and it was even extended partly outside the events place. 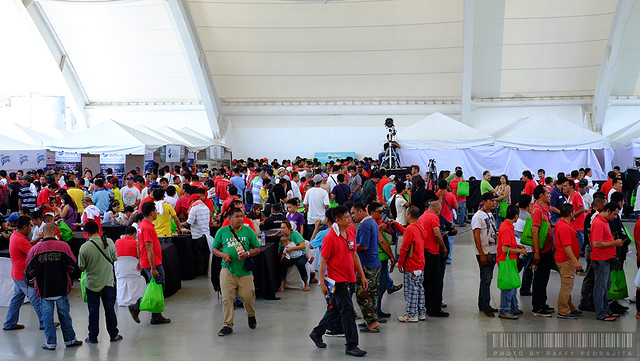 From 10AM to 10PM, drivers enjoyed fun games, watched performances from Mocha Girls, Papa Jack and Bangs Garcia. They also went home with lots of freebies.

They also had a free massage at the event.

Cab drivers who can book minimum of 18 bookings per day are called VIP drivers of Grab Taxi, these drivers enjoy additional income on top of their daily earnings. Grab Taxi provides incentives for the drivers who use the app instead of just picking up passengers the usual way. 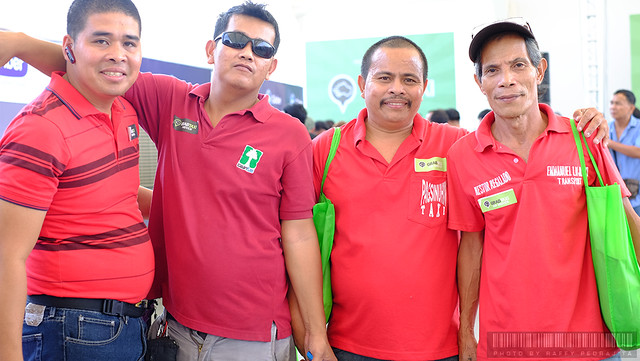 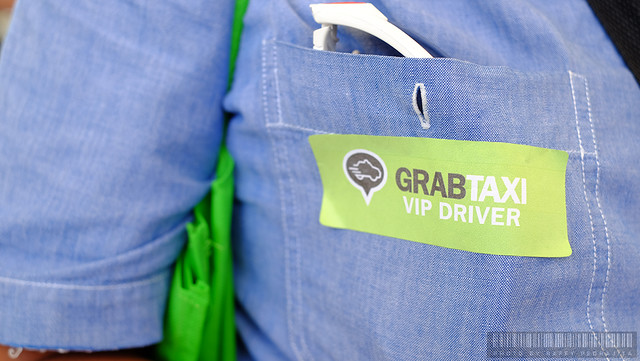 The whole day event at the Circuit Makati was attended by local celebrities to include ABS-CBN talent Bangs Garcia. She entertained the taxi drivers in the afternoon. Lots of games were played with prizes for the winning taxi drivers.

Trivia games and Pinoy Henyo were few of the games played during the Driver’s Day. 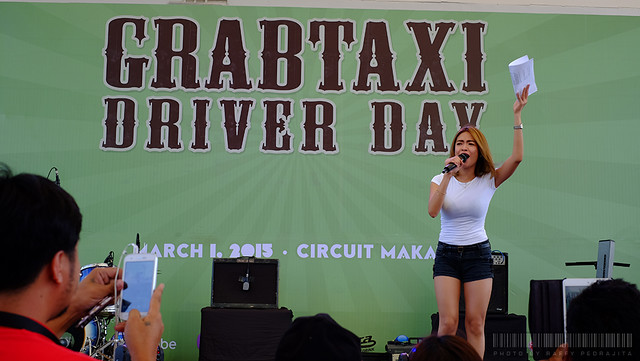 According to Grab Taxi, they now have a strong membership with over 300 operators already. During the event, taxi drivers who are not members were give the chance to apply by bringing copies of their driver’s license and LTRFB ID. Current Grab Taxi drivers were also encouraged to bring referals. 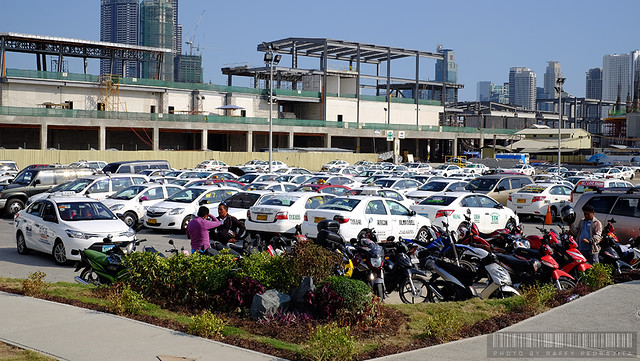 Grab Taxi is the first and largest taxi app in the Philippines. It helps passengers book a cab with the assurance of safety, certainty, speed and convenience using the mobile app.

Grab Taxi has also Grab Car and Grab Car Plus premium service which were launched recently.

How to be a respected Grab Taxi Passenger