The annual car show at the World Trade Center is back. Scheduled from March 29 – April 1, 2012. Car enthusiasts will once more race to the show including models and photographers.

This year’s theme is Motor Sports and is expected to highlight current trend of developing and new updated models of sports cars by different brands. 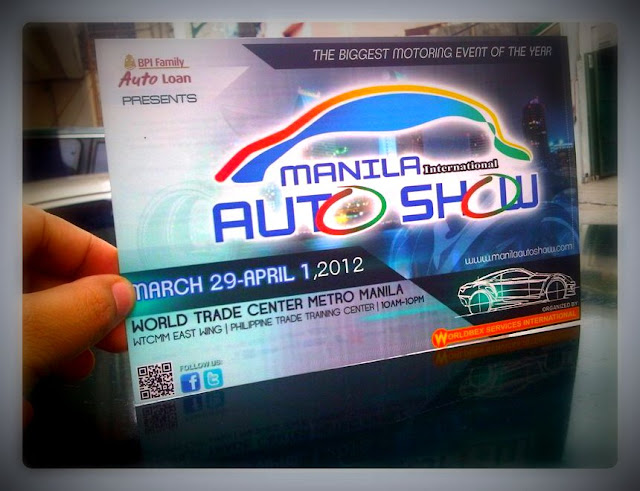 The car show is participated by almost 85,000 enthusiasts this year MIAS is expecting more than a hundred companies to participate. This year also marks the eight year of the show.

I remember the MIAS was the first time I brought my DSLR to shoot. My photos are right here. It was also in 2010 MIAS where I start shooting car show models. My first attempt to shoot is in this blog post.
There will be competition like MIAS classic and custom car of the year, Euro Mobile Media competition, Car of the Year Awards and car photography contest.