The OnePlus 7 Pro is now official. Gone is the time when the brand sought to make flagships at contained prices. With this new device, OnePlus puts all the meat in the spit and offers us a phone ready to fight for the podium to best mobile of the year. A device that targets trends such as the triple camera, a design with minimal borders and, of course, the maximum performance that has always characterized OnePlus. 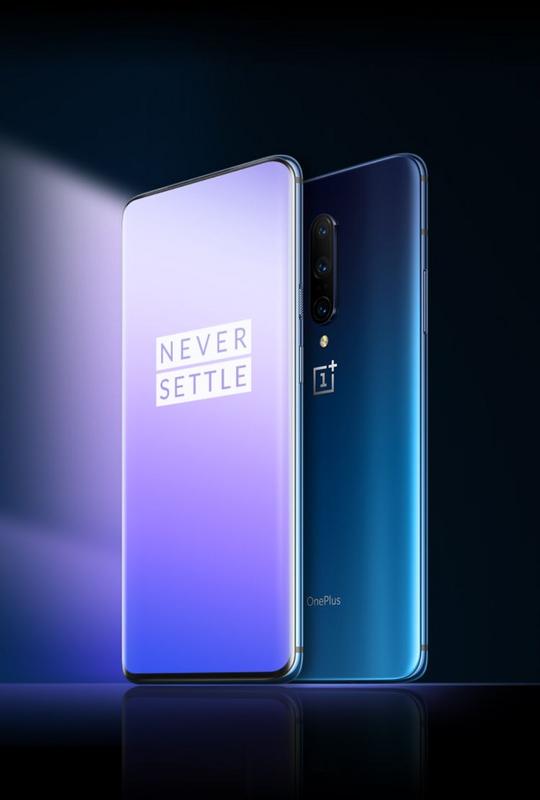 These are all the official features of the OnePlus 7 Pro, the high-end smartphone with which the brand seeks to fight face to face against the Samsung Galaxy S10+, Huawei P30 Pro and the other devices we have seen announced this year.

With the OnePlus 7 Pro, the company slightly renews the appearance of its smartphone. We have a slightly curved glass design and protected with Gorilla Glass. For the screen, you bet on a panel called Fluid AMOLED with a size of 6.67 inches and a resolution Quad HD+.

OnePlus had remained quite conservative with the resolution of the panels in previous generations, but given the advance in size in this Pro model, it has finally been decided to add a panel with 3120 x 1440 pixels in a 19.5:9 format, for a total density of 516 ppi. 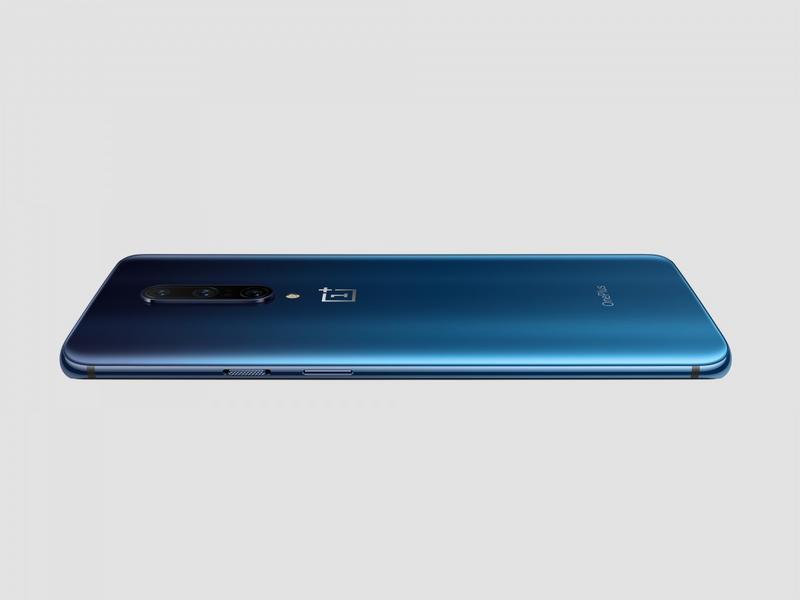 This screen also has a refresh rate of 90Hz, which according to OnePlus will offer a better experience when it comes to moving through the menus. We must also add a “Night Mode 2.0” with which at night we can adjust the AMOLED screen to have only 0.27 nits and be more pleasing to the eye.

When one looks straight ahead the OnePlus 7 Pro has a totally clean design, without notch on the screen and with reduced frames. How did they get it? Basically, betting on a sliding camera periscope style.

According to the brand, the mechanism has been tested more than 300,000 times, which means that it should be used to use the front camera at least 150 times a day for five years. In addition, in case we drop the phone with the front camera activated, the accelerometer will close the camera module.

Another element incorporated to improve the feeling of minimalism is the fingerprint reader, which will be integrated into the screen but will feature an element of three plastic lenses to improve the speed and area of ​​effectiveness. 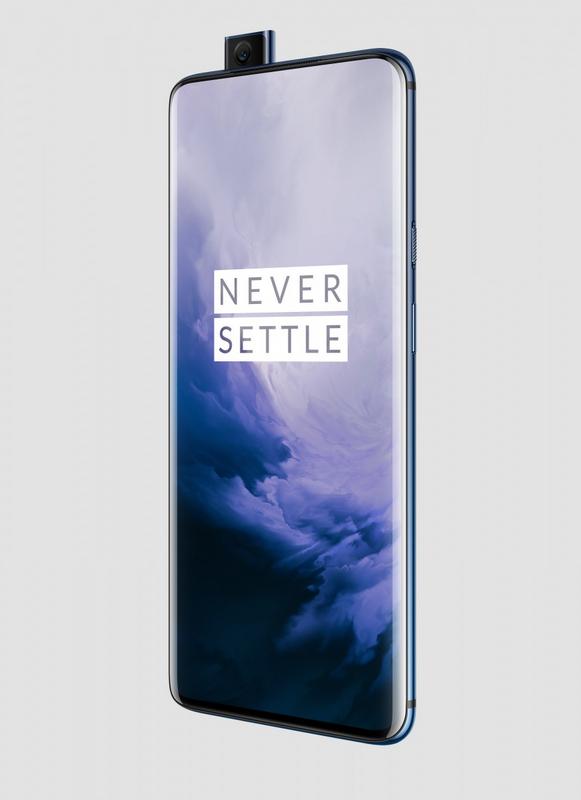 OnePlus has always been characterized by offering high-level internal components and with the OnePlus 7 Pro, we still have access to the latest Qualcomm, in this case, the Snapdragon 855 with its AI Engine and Adreno 640 GPU.

Accompanying us, we find 6GB of LPDDR4X RAM in the basic version and up to 12GB of RAM in the highest variant. For storage, we start with 128GB and we will reach 256GB. We are, for the moment, without a 512GB model but UFS 3.0 memories are used to make the performance good.

OxygenOS based on Android 9 Pie comes with several modifications but mainly oriented around the performance and the use of light applications. Although, they do add some complement like the recording of the screen and a gaming mode. At the sound level, the OnePlus 7 Pro comes with Dolby Atmos certification and double stereo speaker.

But it is in the battery where we find a significant breakthrough. The battery capacity is 4,000 mAh and is combined with proprietary technology “Warp Charge 3.0”, which is nothing more than a fast charge of 5V and 6A that promises up to 38% more speed compared to the previous generation. 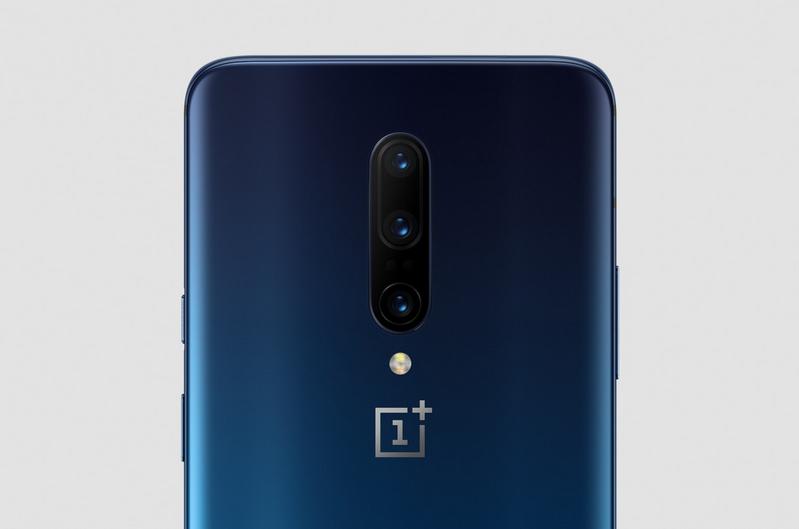 As in other brands where the surname Pro involves more cameras, this OnePlus 7 Pro incorporates a triple camera with focal lengths ranging from 11 mm to 78 mm.

The main sensor used is a Sony IMX586 of 48 megapixels, where the “Pixel Binning” technique is used to obtain 1.6 μm pixels. We have an aperture f/1.6 and comes with a 7-element plastic lens and stabilization EIS and OIS. The second sensor arrives with an aperture f/2.4 stabilized by OIS to offer the portrait mode and 3x optical zoom. Meanwhile, the third sensor goes up to 16 megapixels and is a wide-angle with a field view of 117 degrees.

The front camera of the OnePlus 7 Pro, hidden in the “periscope”, is a 16-megapixel sensor with an aperture lens f/2.0, electronic image stabilization and HDR compatible.

The OnePlus 7 Pro will be available in Mirror Grey, almond and Nebula Blue.The available color will depend on which model it is, being the Almond only in the variant with 8 GB of RAM and 256 GB of storage.

From OnePlus, they have also announced the existence of the OnePlus 7 Pro 5G, the first mobile with 5G connectivity of the brand. This will be reserved for the EE operator in the United Kingdom.

OnePlus 6T Specs and Price in the Philippines