From its humble beginnings as a global brand subsidiary manufacturing and distributing solely television products, TCL Philippines is starting to step up its game in the local home appliance industry through bringing in more household appliance staples such as air conditioners and washing machines.

More Than Just a “TV” Brand

After over 18 years of being known as a “TV” brand, TCL Philippines is now offering diversified products, and delivering more than just fun and entertainment to the Filipino household. As such, TCL aims to provide the latest cooling innovations and alternative laundry solutions with its TitanGold air conditioners and TCLean washing machines, respectively. 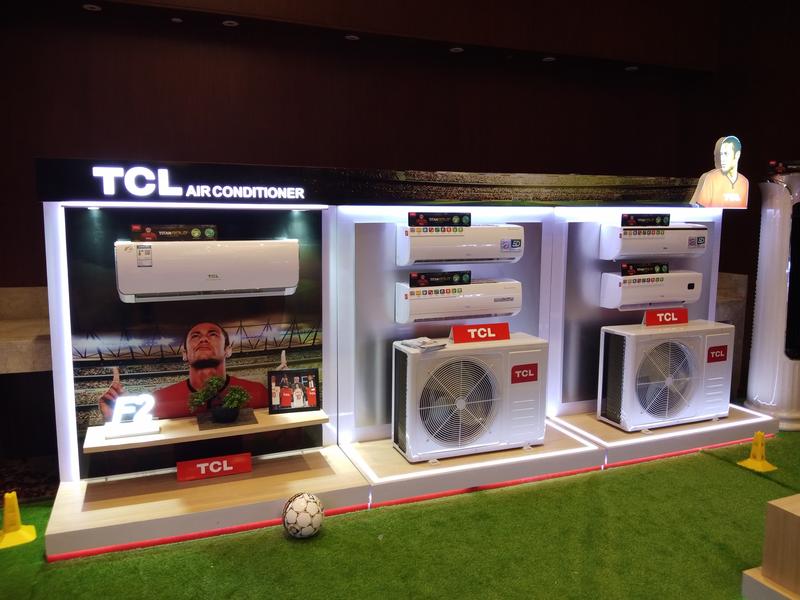 TCL TitanGold air conditioners have been widely available in the market since 2016. TCL window type air conditioners are packed with premium features such as gold-plated louver fins, 5-in-1 health filter, and R410a refrigerant. Similarly, these features are also present in its split type line, loaded with additional features such as Full 5D DC inverter motor technology and a mosquito-repellent function. 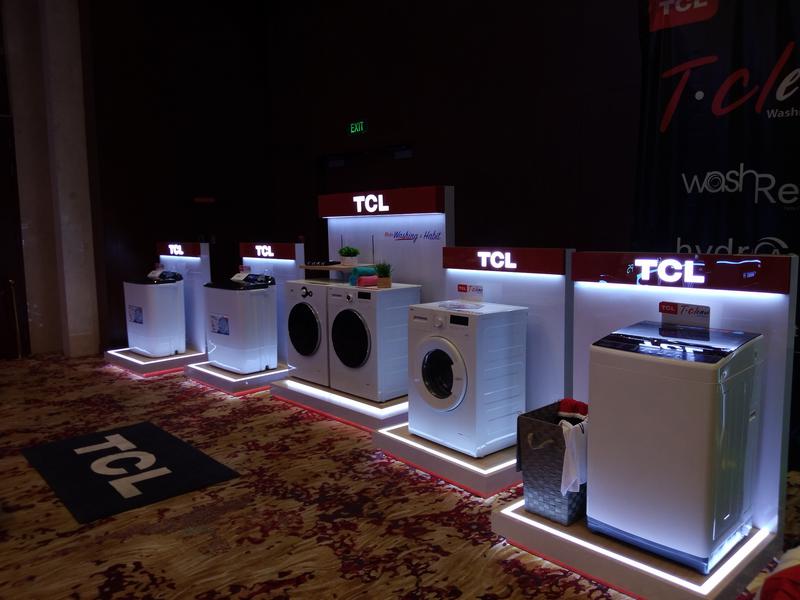 Taking Entertainment to the Next Level

Now emerging as the country’s Top 3 TV brand, TCL continuously proves itself to be at par with other leading brands through consistently providing the latest TV technology innovations at competitive prices. 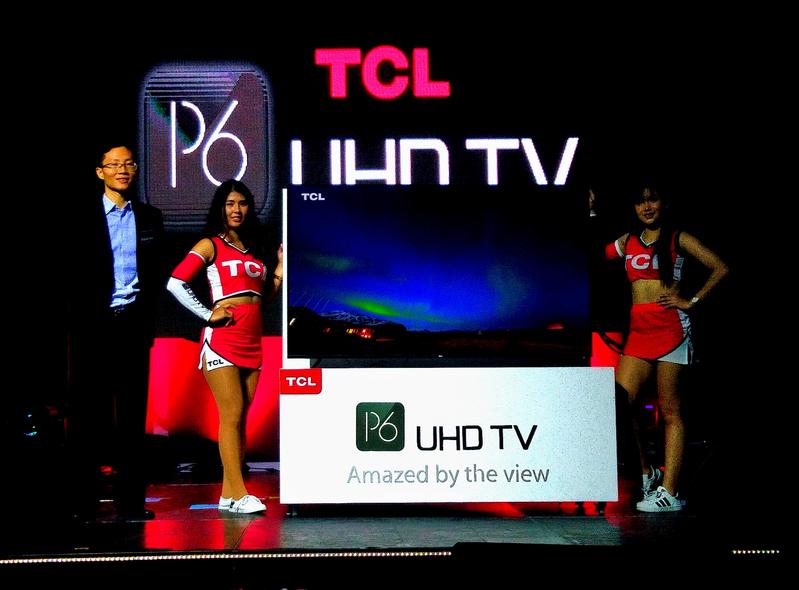 TCL’s P6 4K UHD TV boasts of a 9.9mm ultra-slim body design with a 4.8mm super-narrow bezel. This series takes pride in being the slimmest TV, adorned with the narrowest bezel, at its price level in the Philippine TV market. The P6 series also comes in a screw-less design with an Aluminum Titanium Alloy metal casing, for a seamless and smooth finish.

The TCL P6 series is another 4K UHD TV that can decode High Dynamic Range (HDR) files via all sources. With accurate reproduction of light and dark shades, the P6 series offers a powerful picture performance through providing greater contrast, more vivid picture quality, and more realistic details. In terms of sound quality, the P6 series also does not disappoint. Loaded with a Dolby Audio technology integrated with TCL’s Smart Volume feature, the P6 series delivers an immersive 5.1 surround sound quality, for the ultimate cinematic experience right at the comfort of the viewers’ home.

Powered by TV+ OS 3.0, TCL’s P6 series also comes with an exclusive T-Cast function, enabling users to cast content from their mobile devices to the TV screen. With its latest version of TV+ App Store, users can now choose from over 200+ applications, including Netflix and YouTube, along with other video-on-demand, social networking, gaming, and photo sharing apps.

Moving on to TCL’s latest cooling solution innovations, TCL is also proud to introduce the newest member of its inverter split type air conditioner line—the F2 series. This series is also an addition to TCL’s TitanGold Collection, which consists of air conditioners that are specially designed with gold-plated louver fins, ideally built to prevent and withstand extreme rusting and corrosion. 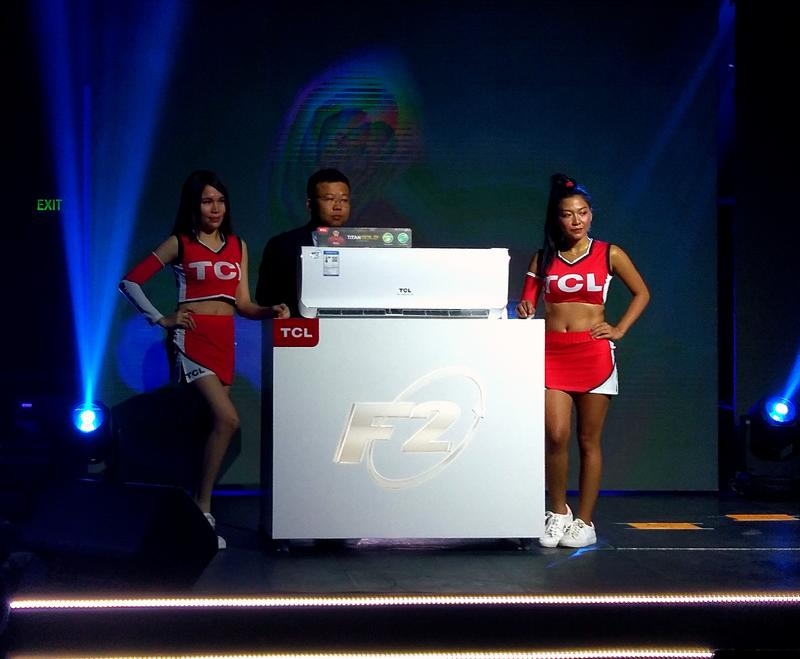 With its pearl white finish, LED temperature display, and silver-plated border, the F2 series surely exudes elegance from all its corners. In addition, this series is also equipped with a smart WiFi control, empowering users to conveniently take control over their comfort directly through their smart devices. As such, users can easily turn their air conditioning units on or off, and set the room temperature even from the outside—simply through the use of their smart devices. Indeed, TCL has perfectly integrated style and functionality into this series.

Aside from being locally hailed as the Official TV of the PBA for four consecutive years, TCL has also formally introduced world-renowned football player, Neymar Jr., as its global brand ambassador for both TV and air conditioning products. With these, TCL aims to reach a wider audience of sports fans around the world, and further reinforce the brand’s youthful image.