The Xiaomi Mi A3 could be unveiled sooner than we expected. It can even be a matter of days. Manu Kumar Jain, vice president of global Xiaomi, has posted on Twitter an enigmatic tweet in which he suggests that the longed-for Xiaomi Mi A3 could use a Snapdragon 730 processor, and will be released in India “very soon”. 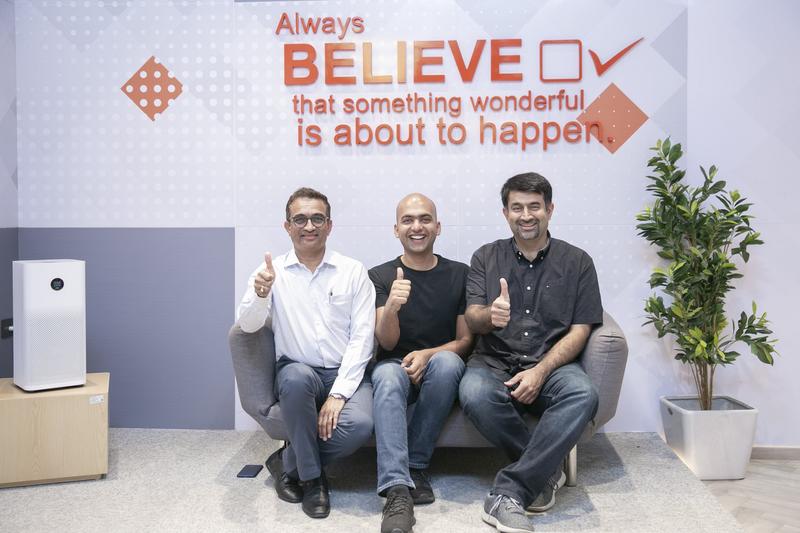 Xiaomi caused a stir a couple of years ago with its new Mi A range, starting with the Xiaomi Mi A1 model, which was later consolidated with the great sales success of Xiaomi Mi A2. These are powerful smartphones but at a very competitive price. Their unbeatable quality/price ratio, and the hook of Xiaomi have made them the most desired smartphones of last year, as they become number 1 in sales at Amazon and other stores.

We are in 2019, and everyone is waiting for the Xiaomi Mi A3. According to one of the top executives of Xiaomi could arrive very soon, and will mount the new Snapdragon 730, which was announced just 15 days ago. All the clues are in this tweet:

Great meeting Rajen @rajen_vagadia & Kedar from #Qualcomm.@Xiaomi & @Qualcomm have always worked together to bring the latest & the best!

Manu Kumar Jain, Xiaomi’s global vice president, has met with Qualcomm executives (pictured in the tweet) to discuss the hardware of Xiaomi’s upcoming smartphones. The Chinese company is one of Qualcomm’s priority clients, since Xiaomi uses the Snapdragon processors in its devices.

In that tweet, this senior executive of Xiaomi tweets: “A new #Xiaomi phone with latest #Snapdragon 7_ _ (announced just 2 weeks ago) is coming to India very soon!”

Exactly two weeks ago, the new Snapdragon 730 and 730G were presented, the latter designed for gaming. So everything seems to be talking about the Snapdragon 730 (although it is not possible to discard a Xiaomi Mi A3 gaming version). The Snapdragon 730 is an 8-core processor with an 8 nm lithograph, and WiFi 6 modem (WiFi ax)

It does not say what model it is, but taking into account the emphasis with which it is announced, it is not a new standard model. GSMArena ensures that it is the Xiaomi Mi A3.

According to what is known so far, Xiaomi Mi A3 will use the new Snapdragon 730 processor, a 4,000 mAh battery, and a triple camera with a 48 MP sensor, a 13 MP and an 8 MP sensor. Other rumors, somewhat less reliable, indicate that it will take the fingerprint reader integrated into the screen, and an OLED panel.