Our friends from MANILA BULLETIN, the nation’s leading newspaper, invited us for the live unboxing of the new Apple iPhone 8 and iPhone 8 Plus yesterday. 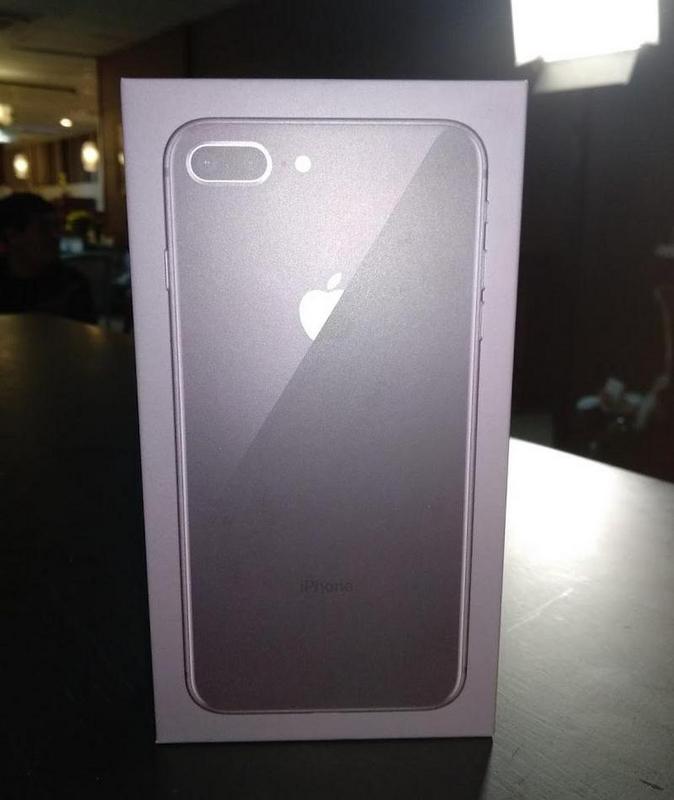 As we open the box, we’ve got the unit itself at 256GB model in Space Gray color. Afterwards, the usual documents here inside a small pack, starting with the quick start guide, SIM card ejector and some sort of Apple stickers. We also have the power adapter and wired earbuds plus the lightning to 3.5 mm headphone jack adapter at the back. 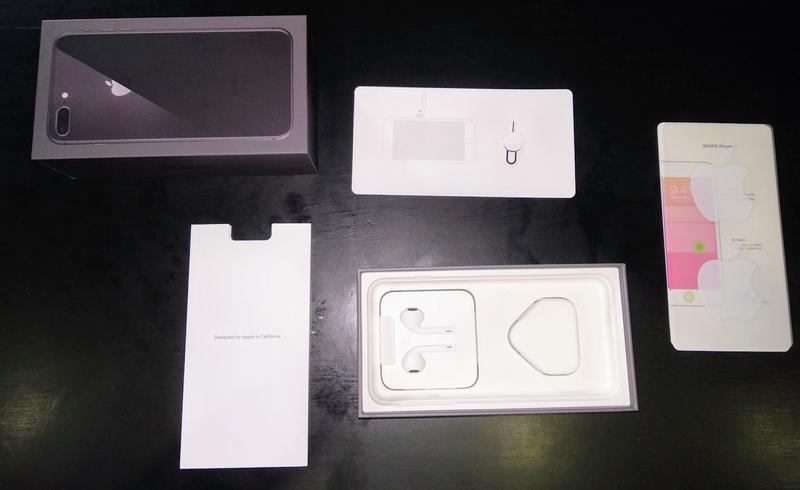 Aesthetically, the iPhone 8 Plus is more glossy than the previous model and is more hefty at 202 grams, compared to the 188 grams of the iPhone 7 Plus.

At the front, the 5.5-inch IPS panel houses the entire front screen with a metal frame around the phone. It’s still an LCD but with the implementation of the True Tone display. 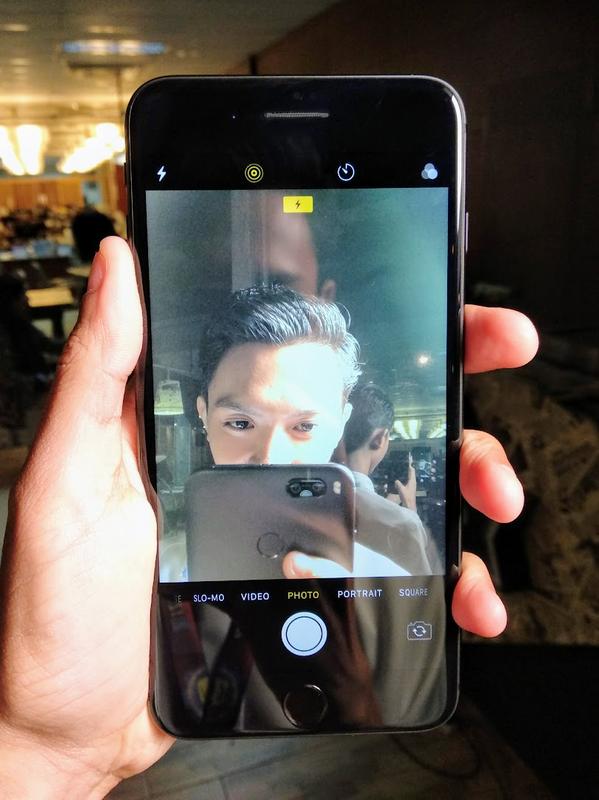 On the upper part of the front screen, we have the 7-megapixel selfie camera here with an f/2.2 aperture, an earpiece that acts as the second speaker and of course, the sensors. At the lower, we still have the TouchID button. Overall, the iPhone 8 Plus looks pretty much the same as the previous iPhone. 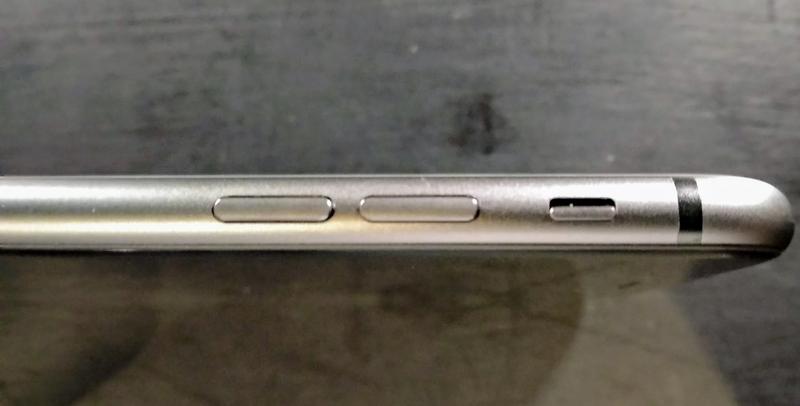 Moving to the left side, we have this dedicated mute switch and the volume buttons. The power button and the SIM-card tray are located on the right part. Kindly do note that to activate and use the phone, we must put the nano-SIM on the SIM-card tray.

The top side of the phone is empty while the bottom accommodates the lightning port and two speaker grills, with only one capable of playing music, the other is just the microphone. According to the company, it has 25% louder than the last generation. 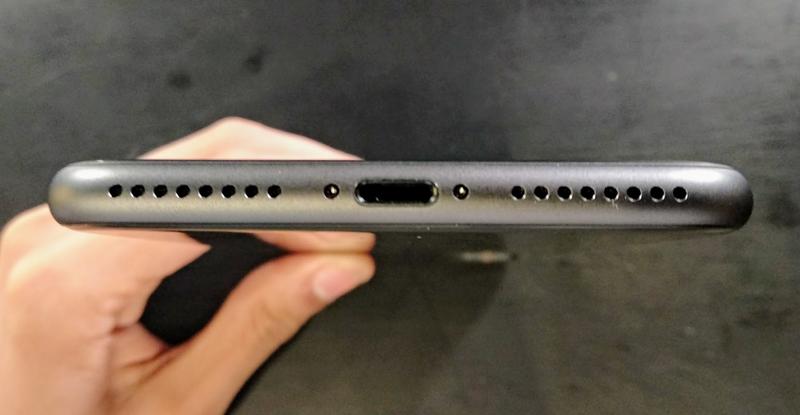 Switching to the back, the glass panel that incorporates 7-layer color process offering a more precise hue, the Apple logo, some information regarding the iPhone 8 Plus and the slightly protruding 12-megapixel dual-camera system, aligned in a horizontal pattern. One of those is the wide-angle lens with an f/1.8 aperture plus the optical image stabilization. The secondary camera is a telephoto lens that gives 2x optical zoom with an f/2.8 aperture. There’s also a small microphone together with the quad-LED flash on the right side of the cameras. 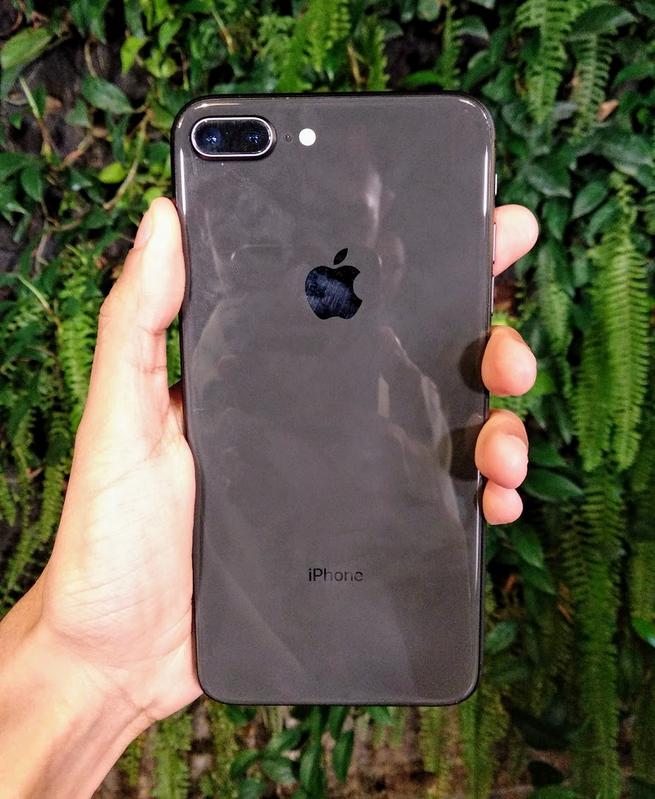 Our first impressions, we think that the iPhone 8 Plus have improved, but not a lot. Technically, the most important components of this smartphone are the chipset used, the all new glass back and the much enhanced camera with added features.

The new Apple iPhone 8 Plus will be available at Globe and Smart Postpaid plans before the end of 2017. Still, the pricing and availability remains undisclosed as of this moment. Stay tuned for more details.

*Special shout-out to the Tech News team of MANILA BULLETIN, especially Mr. Art Samaniego Jr. for inviting us at the Live Unboxing, held at the main office of the leading newspaper in Muralla, Intramuros, Manila.

Apple will notify users if iOS updates slow down the iPhone