ASUS has launched a new smartphone to the Android entry-level market: the ASUS ZenFone Live L2. This is the sequel to the ZenFone Live L1 that was released last yea . The differences between both devices do not turn out to be too many analyzing the list of specifications and characteristics. This new model wants to draw attention in the range of entry with a striking gradient tone design, similar to the one we have seen recently in the Redmi 7 for example. 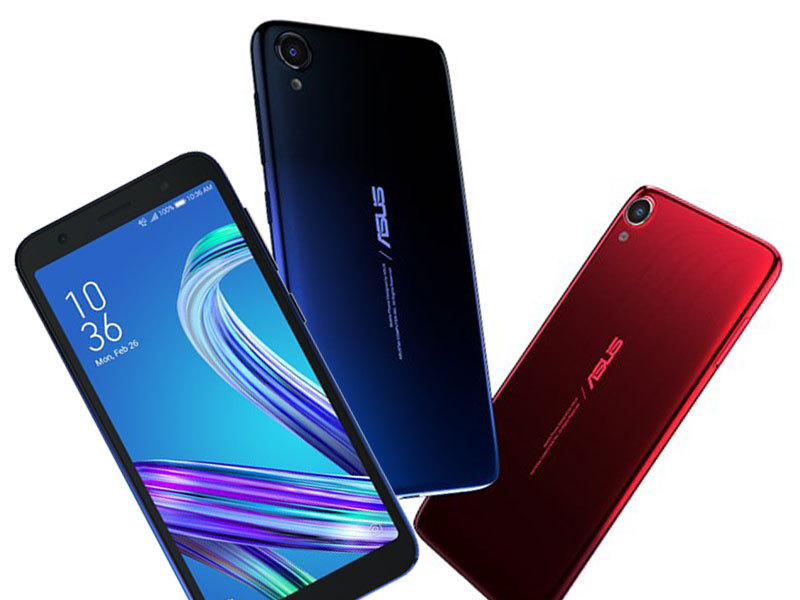 The smartphone offers a 5.5-inch screen with IPS technology and HD+ resolution . It does not have the smallest frames on the market and the panel uses 82.3% of the front area. The screen has a maximum brightness of up to 400 nits and also a mode to use it with gloves. It is available in gradient blue and red, which is one of the most attractive points of the device. 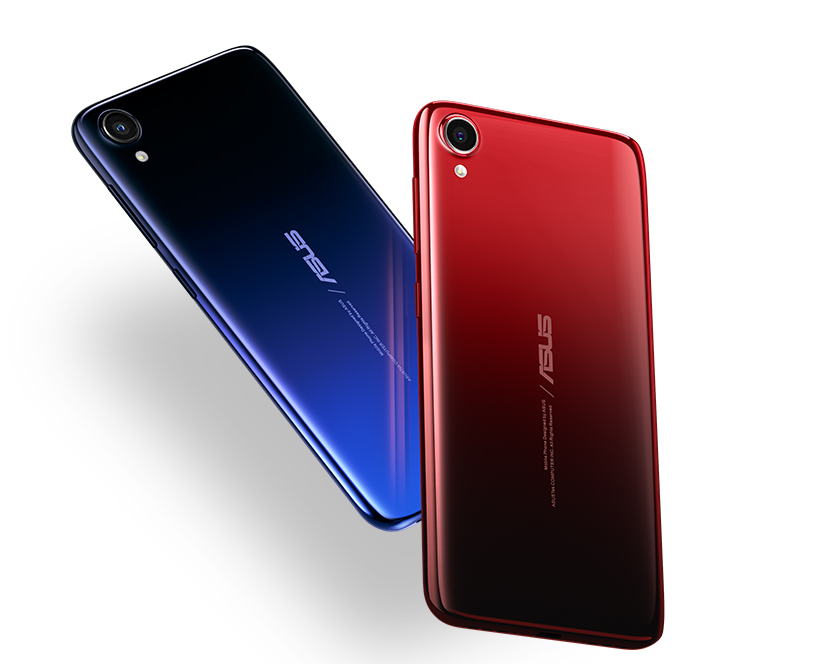 The battery offers a capacity of 3,000 mAh and will be charged through a microUSB port. In the device, there’s no fingerprint reader, but it has an audio jack.

In terms of cameras, there’s a 13MP rear sensor with f/2.0 aperture and PDAF. The front camera is a 5MP with f/2.4 aperture and a soft LED flash. The camera includes modes such as night HDR, portrait, panorama and time lapse. It also offers 8 filters for images and features facial unlocking.

For connectivity, we have the Wi-Fi of 2.4GHz, Bluetooth 4.0 and 4G LTE. Both SIM ports are compatible with 4G but only one SIM can maintain 4G or 3G while the other one automatically goes to 2G. The SIM port offers 3 spaces to place the two SIMs and one microSD card at the same time.

At the moment, the price or date of availability of the device has not been revealed, but seeing the features, it must be quite affordable.

BBM to shut down on May 31st