I could not agree more with this quick statement from PJ.

Also, Samsung is making a new direction starting with the M series this 2019. The Galaxy M20 will be released in the Philippines thru the online channels only. 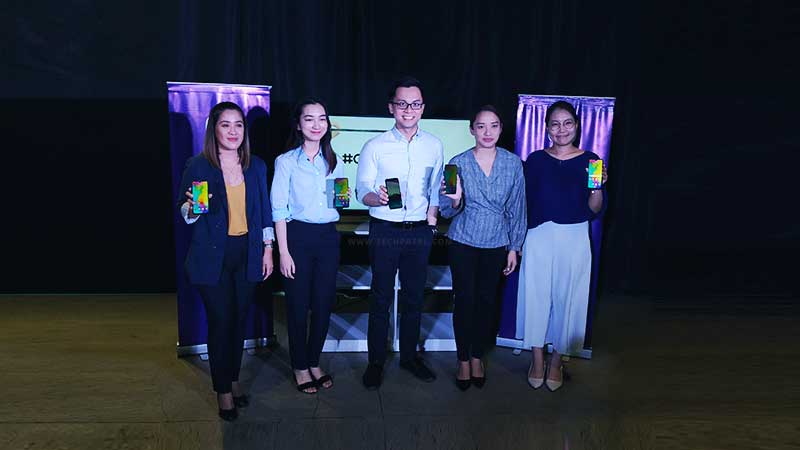 That means you can’t see this phone in physical stores. Because Samsung will release this phone only in Shopee, Argomall, MemoXpress.ph, Abenson.com, and Lazada. 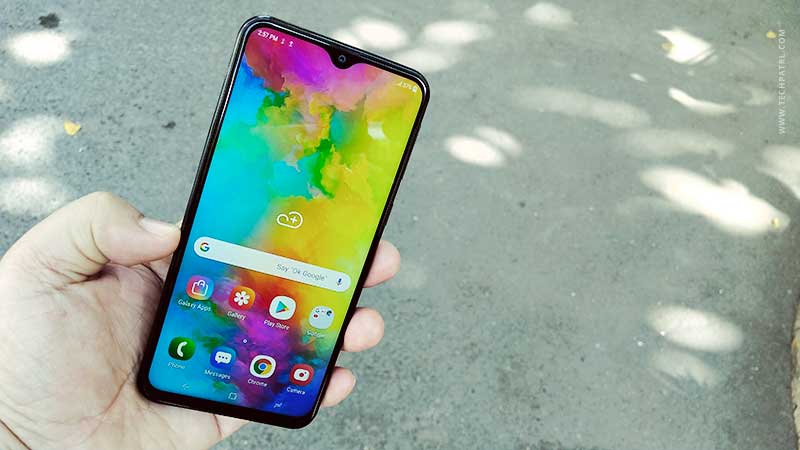 Also, the Galaxy M20 is the first in a long time to be released with this super competitive pricing from Samsung. 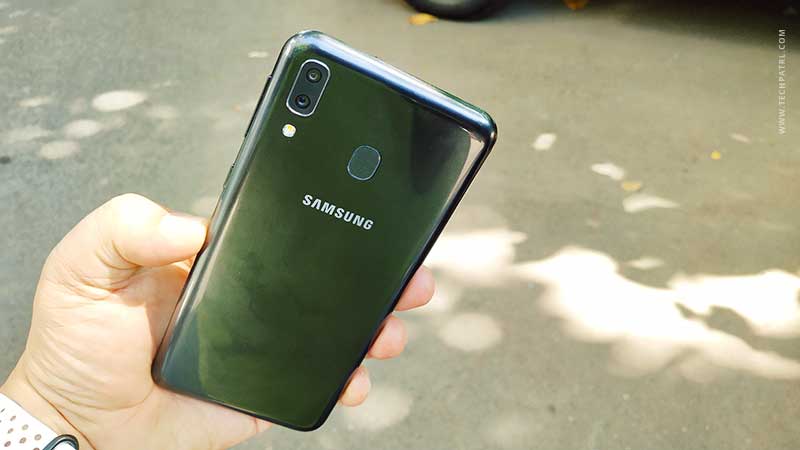 The Galaxy M20 will be available in two colors – Ocean Blue and Charcoal Black.

And as previously mentioned, it will be available thru Shopee, Argomall, MemoXpress.ph, Abenson.com, and Lazada.

It will be immediately available starting March 6, 2019.