AOC has once again partnered with a powerhouse in the global entertainment industry – Twentieth Century Fox Film. AOC has become the official monitor partner of “Kingsman: The Golden Circle”, the long-awaited sequel to the critically-acclaimed action-adventure film “Kingsman: The Secret Service” (released in 2014). The official Philippine release date, among the first globally, is September 20, though actual release dates between countries may slightly vary.

AOC has always been dedicated to the pursuit of the next level of visual experiences enhanced by innovative technologies. By partnering with Twentieth Century Fox Film, AOC has engaged viewers in new cinematic adventures through supporting and promoting films like “X-Men First Class” and “The Martian.”

“Kingsman: The Secret Service” introduced the world to Kingsman – an independent, international intelligence agency operating at the highest level of discretion, whose ultimate goal is to keep the world safe. In “Kingsman: The Golden Circle,” our heroes face a new challenge. When their headquarters are destroyed and the world is held hostage, their journey leads them to the discovery of an allied spy organization in the US called Statesman. In a new adventure that tests the limits of their agents’ strength and wits, these two elite secret organizations band together to defeat a ruthless common enemy to save the world – something that’s becoming a bit of a habit for Eggsy. 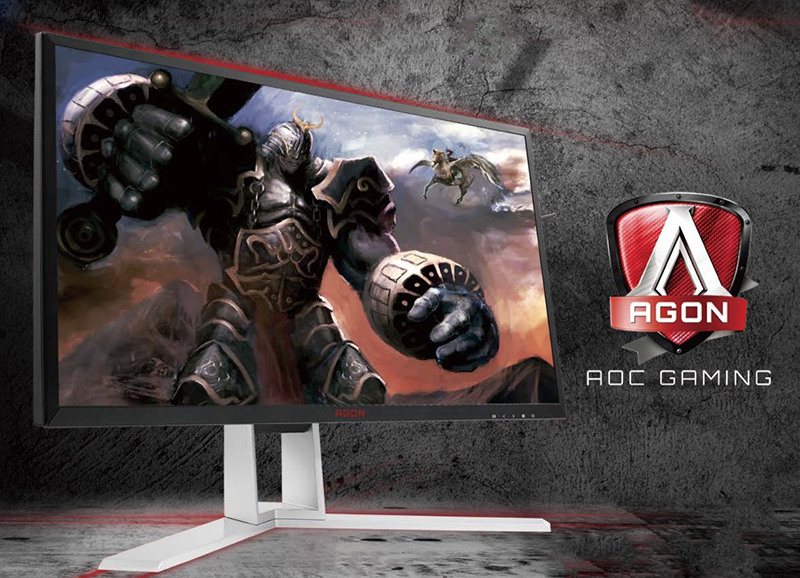 Where to buy AOC AGON Gaming Monitors in the Philippines

Here are the authorized partners of AOC around the country.

AOC is brining its Commercial Display line up in the Philippines

AOC and Philips launched new products in the Philippines